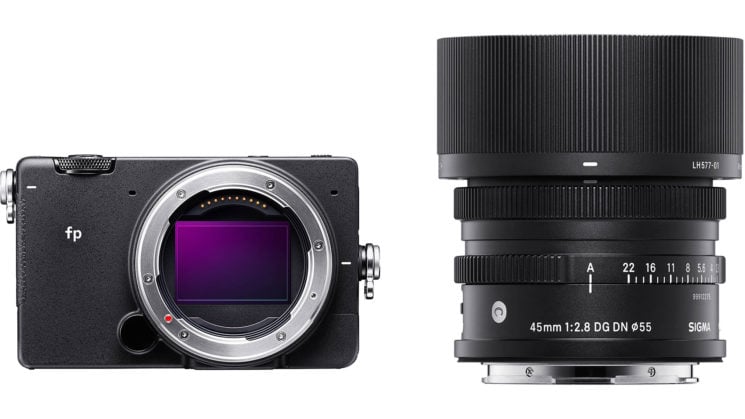 Well, this is a bit of a surprise. Sigma appears to have finally made a camera that’s a sales hit. At least for Japanese retailer Yodabashi Camera. Yodabashi Camera is one of the largest camera retailers in Japan, with online sales second only to Amazon. Their latest report says that for the last two weeks in October, the Sigma FP was their most sold camera, ousting Sony from the top spot.

Sigma has made some excellent cameras over the years, and their Foveon sensors have generally been unmatched when it comes to resolving power. But Sigma’s newest FP uses a more traditional Bayer sensor, to compensate for the Foveon’s major downfall. Namely, speed. Producing a camera that shoots 4K 30fps 12-Bit RAW video would have been impossible with existing Foveon tech, so Bayer was the natural choice to give more users what they need.

And if Yodabashi Camera’s sales are anything to go by, they’ve managed to do it, too. CAPA reports that Sony has held the top sales spot for the last two and a half months, but for the last two weeks in October since the Sigma FP went on general sale, it has knocked them all down. Technically, it’s the Sigma FP with the 45mm lens kit that’s taken the pole position. The Sigma FP body only sits at number 10.

It’s interesting to see that it’s Sigma that’s finally usurped Sony in their sales, and not the obvious Nikon or Canon. Also interesting is the fact that for both Nikon and Canon, DSLR sales seem to top mirrorless. The D5600 doesn’t exactly have a mirrorless alternative yet, but I’m surprised the EOS 90D is so popular vs something like the EOS RP.

I wonder how well the Sigma FP will fare in the rest of the world.