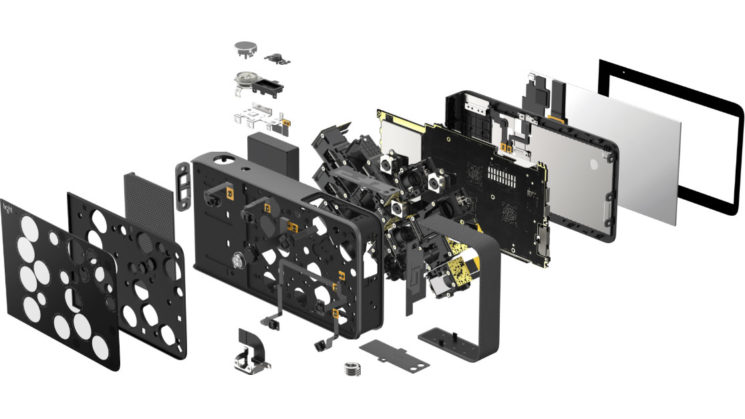 Light made big news when they announced the L16 back in 2015. A crazy handheld camera that was actually 16 cameras in one. Not much bigger than a smartphone it threatened the end of DSLRs. The sample images looked very impressive, but when it got into peoples hands, they were entirely underwhelmed. It didn’t kill DSLRs.

But people did take notice. People at companies like Leica Camera AG and SoftBank Vision Fund, who have now invested $121 million in the unconventional camera company. It’s an interesting, but not an illogical investment for Leica. The merging of their hardware knowhow and Light’s software expertise could be a perfect combination.

Later this year, the first mobile phone incorporating Light’s technology will be available to consumers around the world. It will shatter the expectations of mobile photography.

Leica is a hardware company. There are Leica branded lenses in a number of Huawei smartphones, and Leica has already mentioned a desire to make their own Leica smartphone. Light’s software could help them to do that. Light is also working on a phone of their own at the moment with 9 separate cameras – confirmed in this press release.

It is humbling to have the support of the most iconic camera brand in the world. We are excited by the overwhelming potential of the collaboration with Leica

Light says that the new funding will allow them to expand beyond consumer photography and into security, robotic, automotive, aerial and industrial imaging applications.

Exactly what will come out of this investment remains to be seen. But if Leica is involved, then it will probably be something pretty interesting.

Sony Banking on Its Image Sensors; Will Raise $4 Billion to Invest in Development and Production