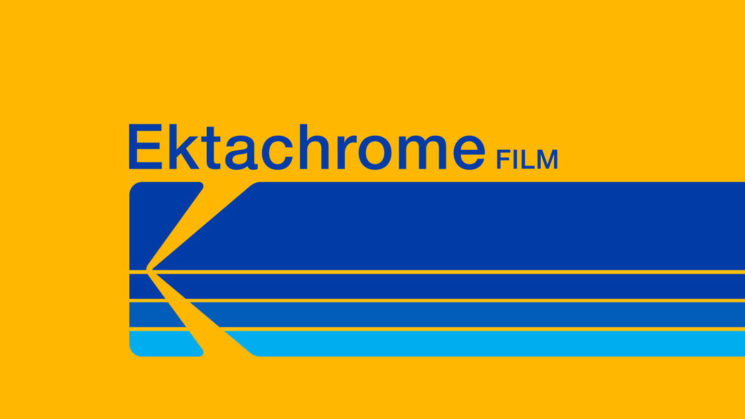 The noise surrounding Ektachrome’s return has been quite fascinating. A lot of people are getting very excited, and also very impatient about it coming back. Originally announced at CES 2017 Kodak later said a “limited supply” would become available for testing with general availability in 2018.

Things are a bit behind schedule, though. And we’re only now hearing of the first test rolls going out.

UK based photographer Jason Hu posted images of his back of 10 rolls of test film to Facebook with the caption “Brand new!” 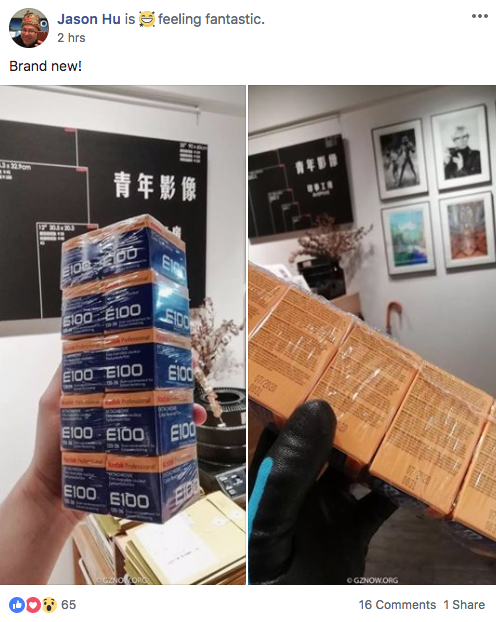 Another user on Reddit also posted a screen capture of photographer Benj Haisch’s Instagram story where he shows off a similar brick of new Ektachrome.

These are just test rolls, though, going out to select photographers. The film’s still not quite out for the general public, and Kodak has not yet released a firm date for when it will go on general sale. But the fact that it’s going out to testers means we’re another step closer.

It’s nice to see Kodak actually able to bring some of these films back. It’s nice because it means the demand for film is higher again, which means more people are shooting it. and that’s always a good thing.

After the reintroduction of T-Max 3200 earlier in the year, I’m looking forward to seeing what Kodak might bring back next. And I’m also hoping that the general release of Ektachrome won’t take too much longer, either.

« Sony’s mirrorless cameras are winning over the pro market, report says
This photo of the solar coronal mass ejection shows just how small the Earth is »