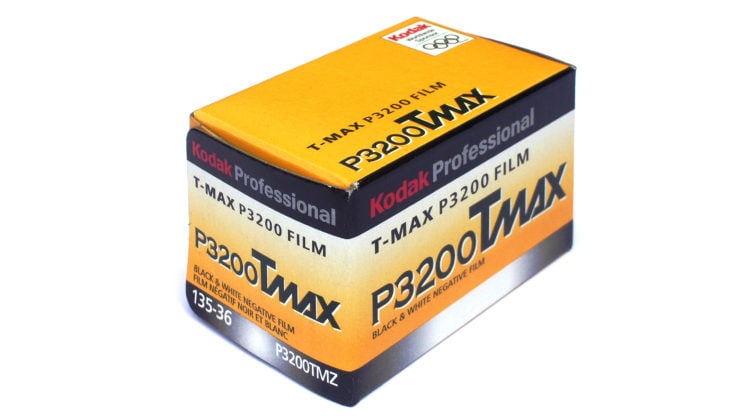 It looks like we’re not only seeing the return of Ektachrome from Kodak this year, but they’re also bringing back T-Max P3200 TMZ multi-speed black & white film, too. We don’t know an exact release date yet, but according to a press release, it will become available sometime during March 2018. It will be coming back in 135 (35mm) format 36 exposure rolls.

Although called P3200, it’s not actually ISO film. The nominal film speed of P3200 TMZ is ISO800, but the “P” means it’s designed to be pushed. It can even be pushed beyond EI 3200, although beyond 6400, you’ll want to do some tests to see if the results are acceptable for your needs.

It’s no secret that we’ve been looking for opportunities to expand our portfolio.

Darkroom photography is making a comeback, and B&W Film sales are clearly on a positive trajectory. Given these very encouraging market trends, we believe P3200 TMZ will be a great addition to our lineup.

Shipments to distributors will begin in March in the USA, and other regions around the world will follow shortly thereafter.

This is one I’m very much looking forward to trying out once it becomes available again. I like to do my street photography with film cameras wherever possible. I also like to shoot them at night. So, being able to push film to 6400 and beyond will be a fun experiment.