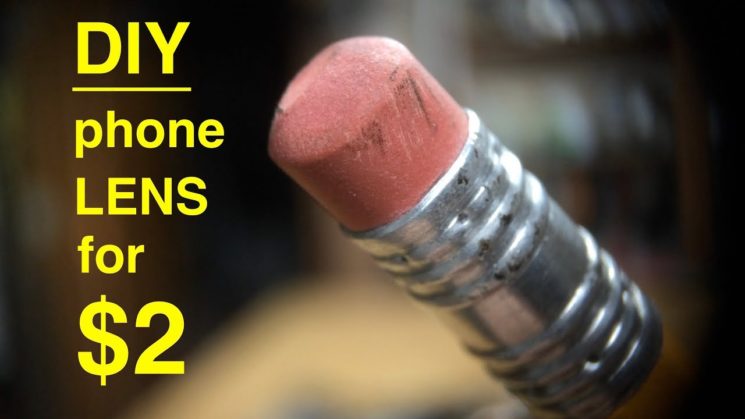 Nowadays you can buy all sorts of smartphone lenses: from $35 crappy super-zoom to high-end, $200 Zeiss lenses. But if you feel like doing a fun little DIY project, you can make your own smartphone macro lens and only spend $2 on it. In this video, Chris Notap will show you how.

For this project, you need only three things you most likely already have at home: 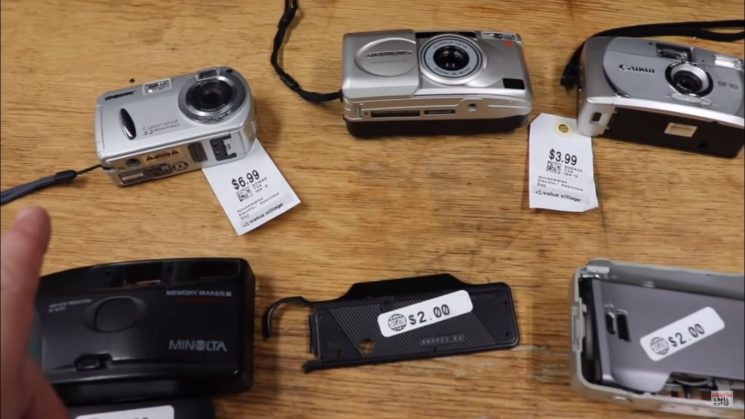 As for the tools, you’ll need a hot glue gun and a screwdriver.

How to make the lens

Start by dismantling the camera and taking the lens out, as you’ll only need the lens for this project. 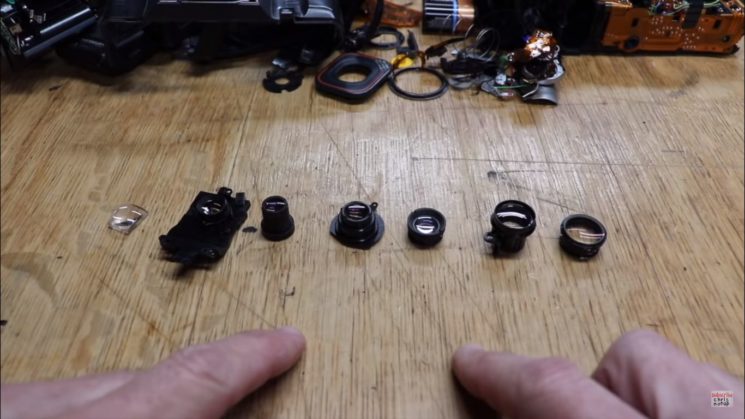 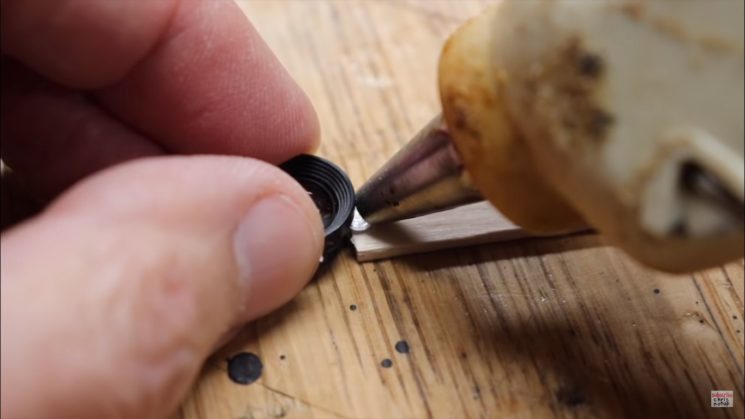 Finally, put the rubber band around your phone and tuck the popsicle stick under it so it holds the lens in place. And you’re good to go! 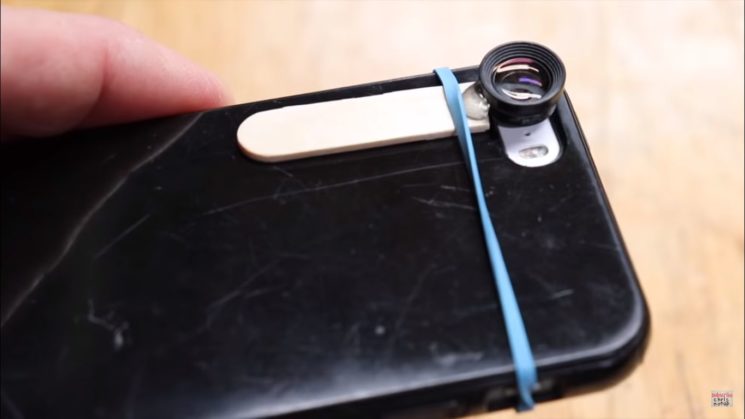 Here are a couple test shots Chris took with this setup, and in the video, you can also see how it performs when filming with a smartphone: 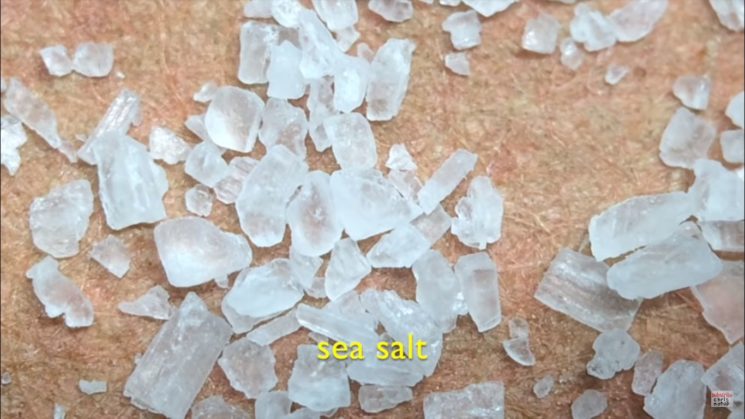 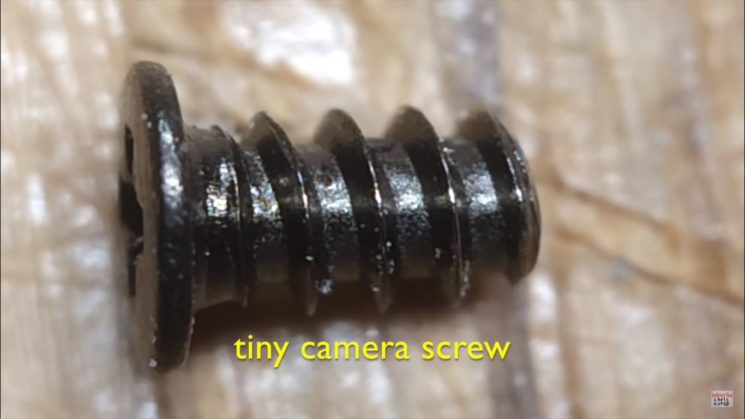 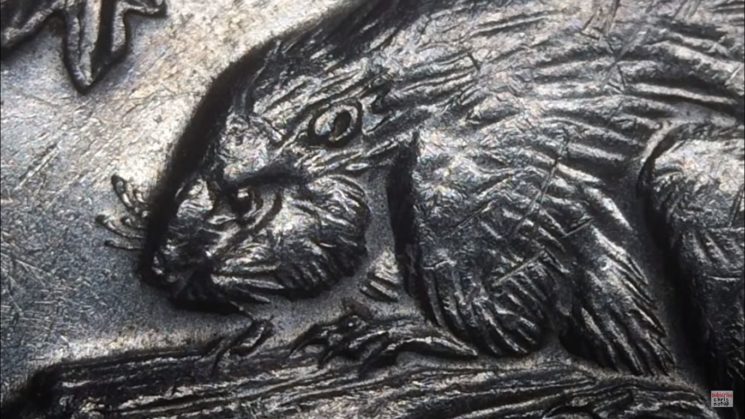 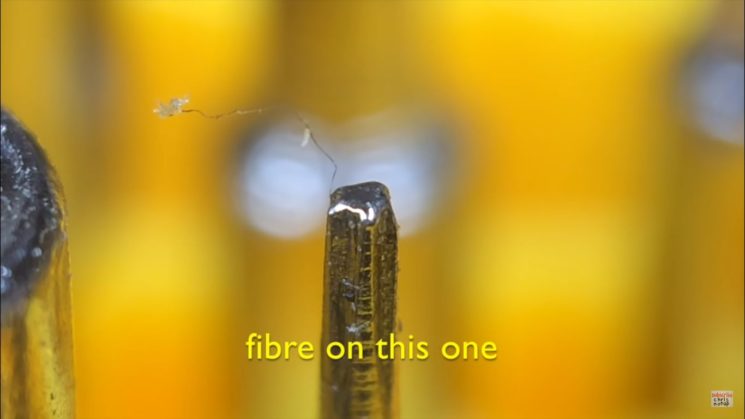 Now, I know you can get a set of three smartphone lenses for, like, $5. But there are still upsides to going with the DIY approach. First, the lenses from an old film or digital cameras are in most cases higher quality than the cheap smartphone lenses. Second, it can be a nice way to repurpose an old camera that’s been collecting dust for ages. And third – well, it’s fun.

If you have no money for a macro lens, the kit lens can be a great option