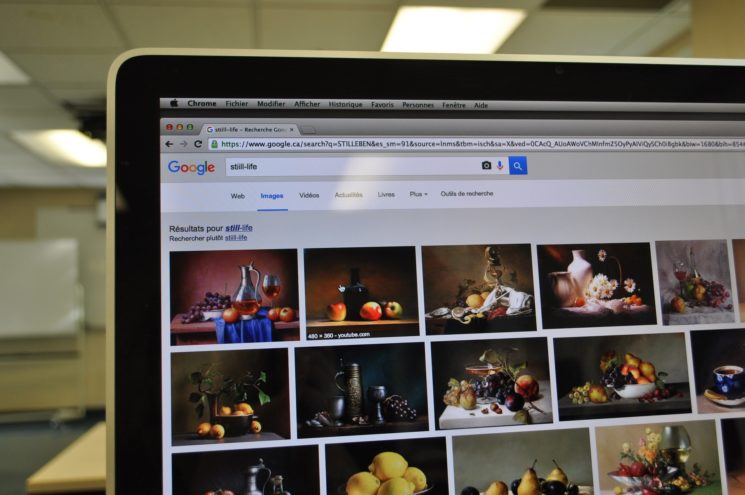 After removing the “View Image”, Google is now adding another change to the image search in an attempt to protect creators’ copyright. Starting today, Google will start adding Creator and Credit metadata within the images that appear via Image Search. And in the following weeks, the Copyright Notice will appear with alongside images as well.

As explained on Google Blog (and we can all agree), “it’s traditionally been difficult to know the creator of images on the web, as well as who might own the rights.” This is why Google will include the rights-related metadata in Google Images. You’ll be able to access them whenever they are present to photos, and all you need to do is click on the “Image Credits” link. Google writes that this change starts today, and in the following weeks, Copyright Notice metadata will be added too. I still don’t have the access to the Creator and Credit metadata at the time of writing this, but I guess it will happen sometime during the day.

You may remember that Google had a dispute with Getty a couple of years ago. The problem was in the hi-res images from Getty that appeared as the result of Google Image Search. According to Getty, this decreased their traffic and promoted piracy. As a part of the settlement, Google made some changes to the Image Search. The “View Image” button was removed, which caused a lot of reactions. Additionally, copyright notice became more visible, and Google is about to protect the copyright holders further with the upcoming changes. Or at least they’ll try.

What do all those people in movie credits actually do? Here’s who’s who