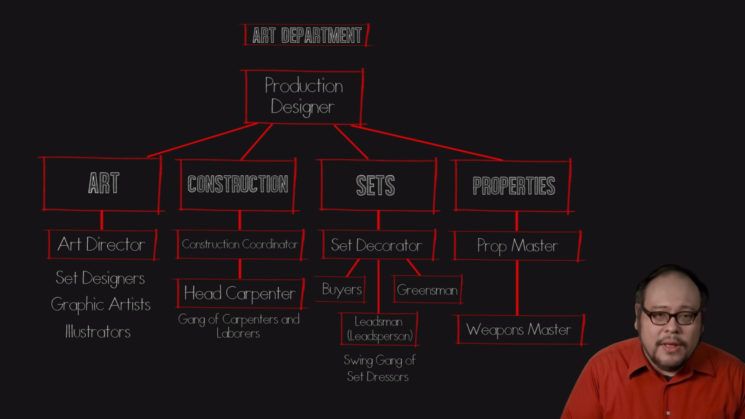 Even since Ferris Bueller, the post-credit scene has become something that viewers have looked forward to from many movies. Recently, it’s commonly used (especially by Marvel) to tease a potential sequel or follow up movie. But to be able to watch them without waiting for them to appear on YouTube, you have to sit through all the credits. These credits list hundreds of names, but what do they all do? And what does “Best Boy” actually mean?

This video from John Hess at Filmmaker IQ is here to demystify them. It’s a very comprehensive breakdown of who does what and where everybody sits in the hierarchy. He explains the overall structure, as well as the different regulations governing how certain sections must laid out. John also talks about some of the differences between the credits in movies and TV shows.

It’s not until it’s broken down that you realise just why so many people are involved in your typical movie. The quantity of people working on a movie also goes some way to explaining why they often cost so much to make. And why even “low budget” movies can still cost a million dollars.

One thing that really surprised me is just how many people there are out there specialised in doing just one task. Did you know there’s a guy dedicated to just putting plants on a set? There are also people whose sole job is to just drive crew and actors around.

Also surprising was how and why actors are ordered in a certain way in the credits. I’d always wondered why a lot of roles will often go uncredited in some movies, yet all roles are credited in others. Apparently it’s all down to the total number of actors in the production. Even for the main actors, though, there’s various reasons why they’re credited in a particular order. 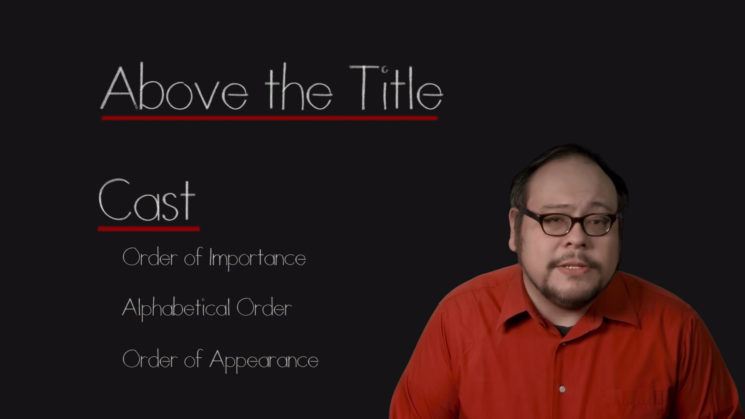 It’s an eye opening video. Most of us face struggles on the occasional film or photography project. Understanding what each person involved in a big production does lets you know that there are people out there that can help. And, if your budget allows, there are people specialised in solving whatever challenges you’re facing.

In a super small crew, shooting on location, and working to tight deadlines while wearing so many hats can be very challenging. Perhaps you’re having a hard time capturing sound, or you’re constantly running behind schedule throughout a day’s shoot. Maybe you just want a little assistance to speed up the on-set workflow and make things run more smoothly.

Even on a photo shoot, more people can help to make things go more smoothly. On my own last shoot, I had three people assisting to cover various tasks. Setting up gear ready for the next set, preparing outfits, grabbing fresh batteries and memory cards, holding lights and reflectors in places that would be impossible to use light stands, as well as just capturing behind the scenes shots and video. 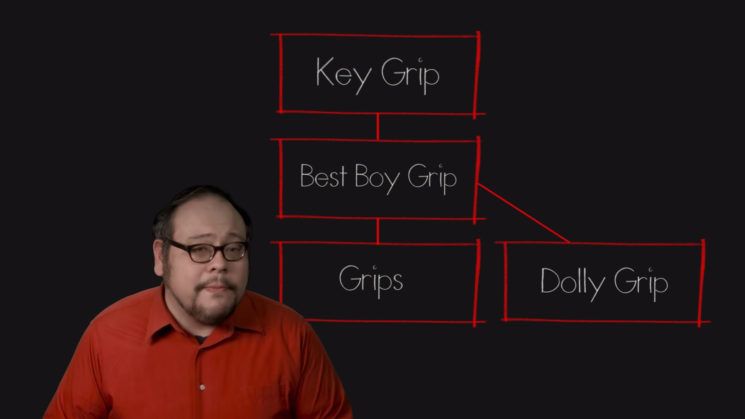 As for the Best Boy. Well, he’s the second in command to the Key Grip, in charge of all the other grips.

Which position in the credits made you think “Really? They have somebody for that?”

Amazing Movie Combines Walking People From All Over The World