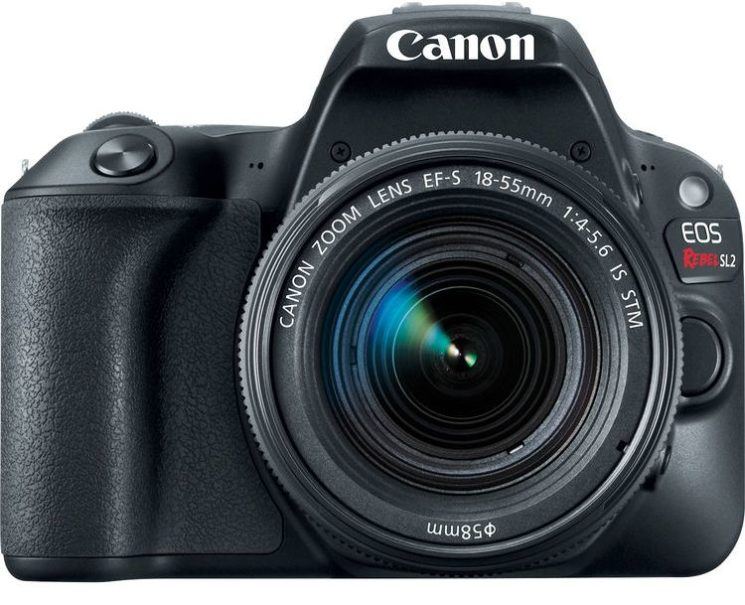 Although all eyes are on Canon 6D Mark II, there is another announcement from this company. They have released Canon EOS Rebel SL2, an entry-level DSLR intended mainly for the first-time DSLR users. Whether you’re just switching from a smartphone or point-and-shoot camera, or starting photography from the very beginning – Canon has intended this model for you. It’s a new and improved version of its predecessor EOS Rebel SL1, so let’s see what’s changed and what it’s offering.

As Canon points put, they took into consideration feedback from entry-level photographers who wanted to learn to use the camera beyond the program mode. As a result, Canon EOS Rebel SL2 has a new user interface called Feature Assistant. It should assist the users in learning how tweaking the settings will affect their image. 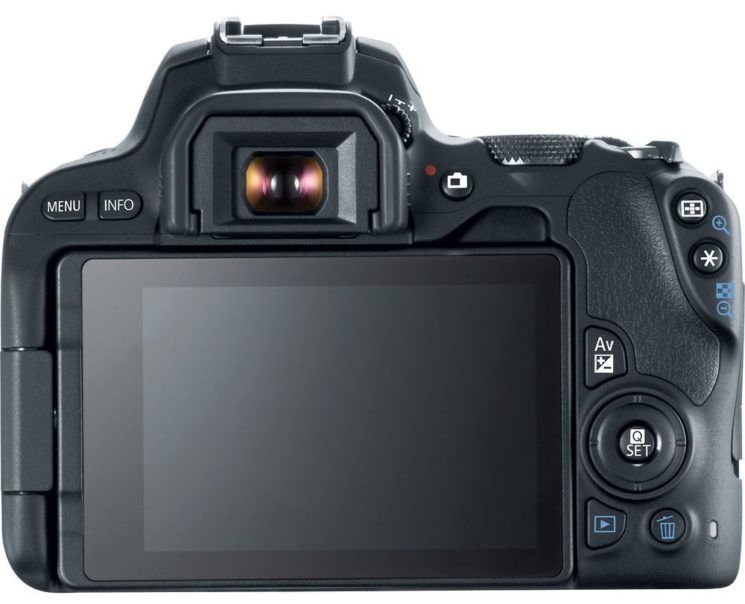 And here are the full specs:

EOS Rebel SL2 is available for preorders, and the shipping starts in late July. The price of the body only is $549, and the camera with the 18-55mm kit lens is $699.

Canon’s EOS R6 will cost $2,499 but is a little more premium than your standard entry level camera

« Canon 6D Mark II officially announced and ready for preorders
What do all those people in movie credits actually do? Here’s who’s who »