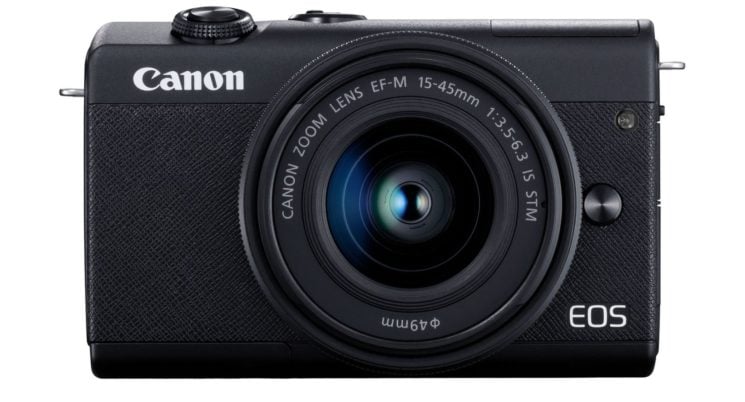 Two years after announcing the EOS M100, Canon is introducing its successor, the EOS M200. Canon hasn’t changed much in terms of design, but there are some other improvements you may find useful. First of all, the new M200 is capable of shooting 4K, and it has improved autofocus. Let’s dive in and see the remaining specs.

The Canon EOS M200 features a 24MP APS-C sensor and the latest Canon DIGIC 8 processor. The processor enables you to shoot in low light by reducing noise even when you use high ISO. While we’re at it, the ISO ranges from 100 to 25600 (expandable to ISO 51200 equivalent). The EOS M200 also features Dual Pixel CMOS AF with the addition of Eye Detection AF.

When it comes to video capabilities, this camera enables 4K/23.98p shooting, which makes an improvement compared to the M100. You can also shoot 120p HD videos. In addition, the camera packs a 4K time-lapse feature and the ability to take stills from 4K movies.

As for the design, the camera is sleek and compact, with a 180-degree tilting screen – just like its older brother. As a matter of fact, they look pretty much the same. The EOS M200 is tiny, aimed for everyday use and for carrying around in all situations. I’d say it can be a handy camera when you want to pack light or for a casual photo walk. Vloggers could also find it handy, but I think it was primarily designed for those who are just entering the world of photography. 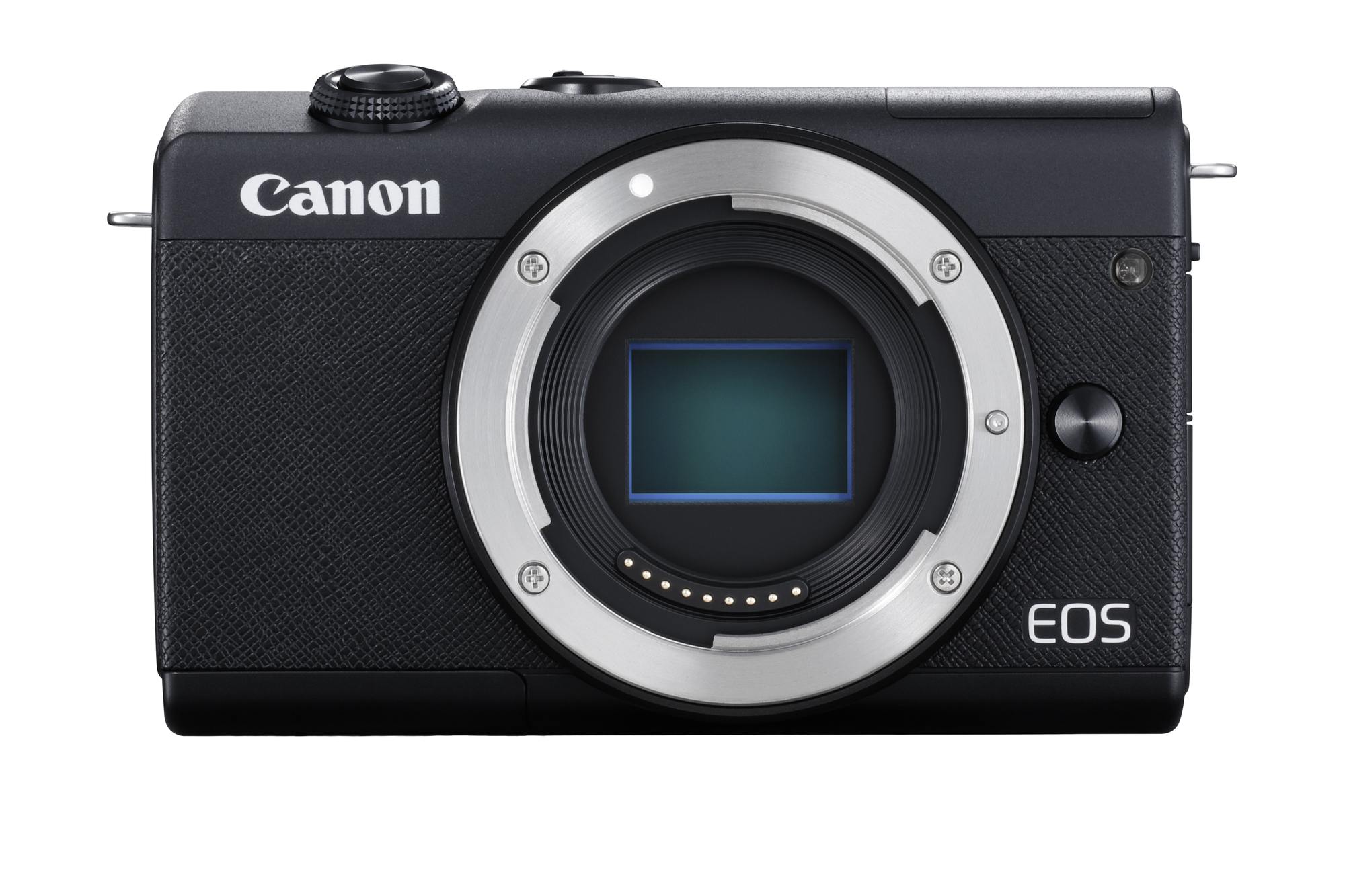 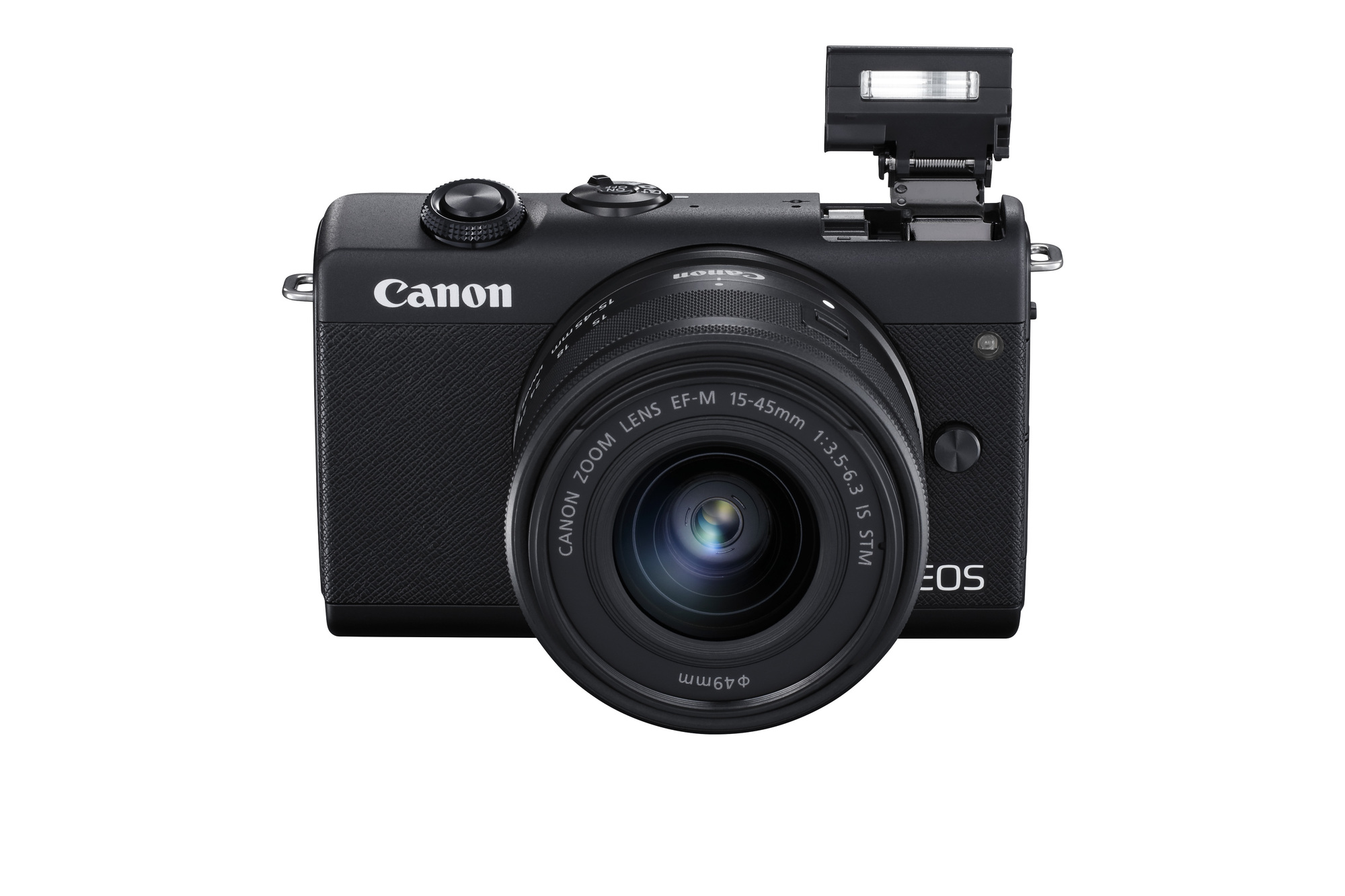 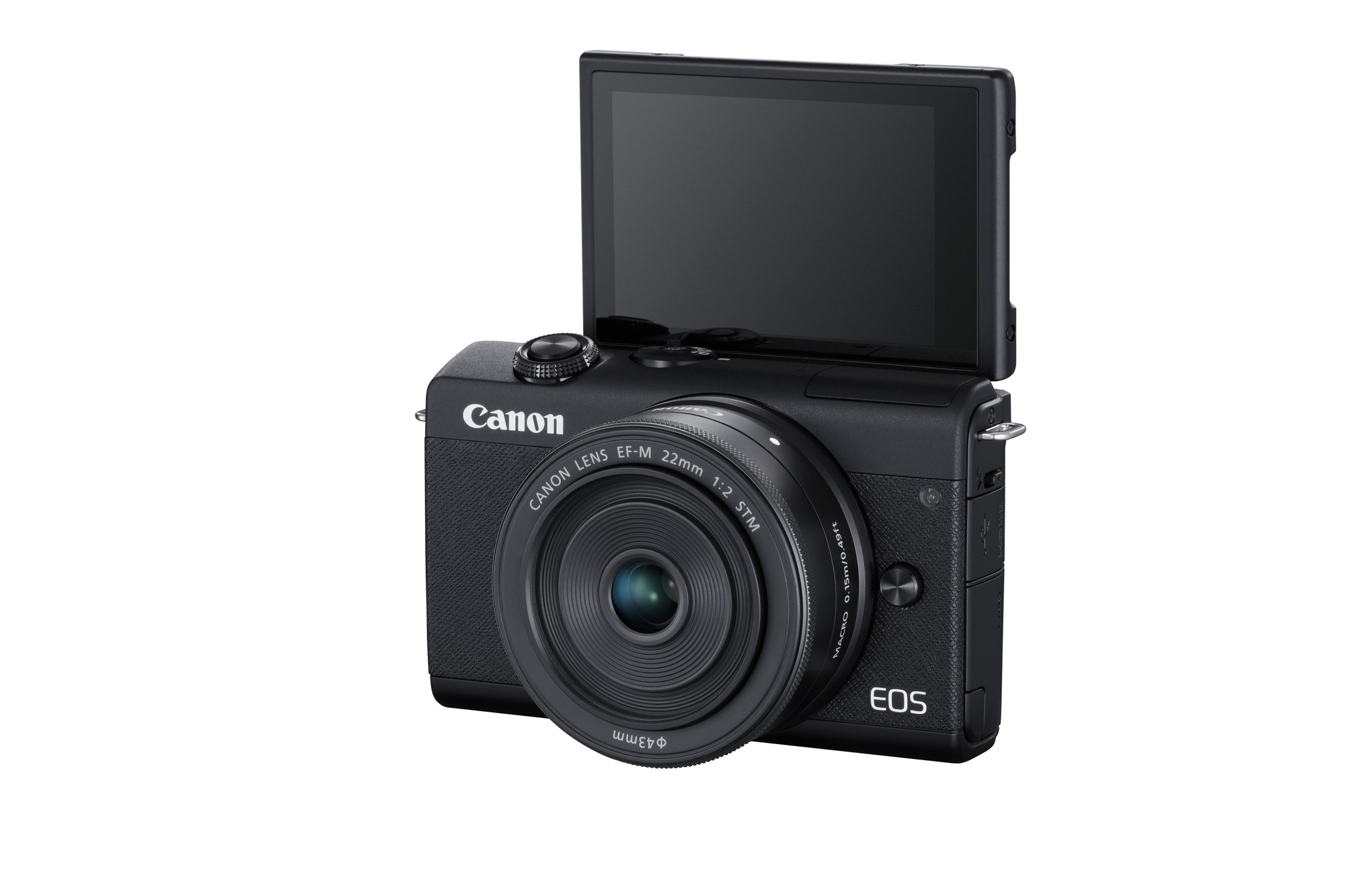 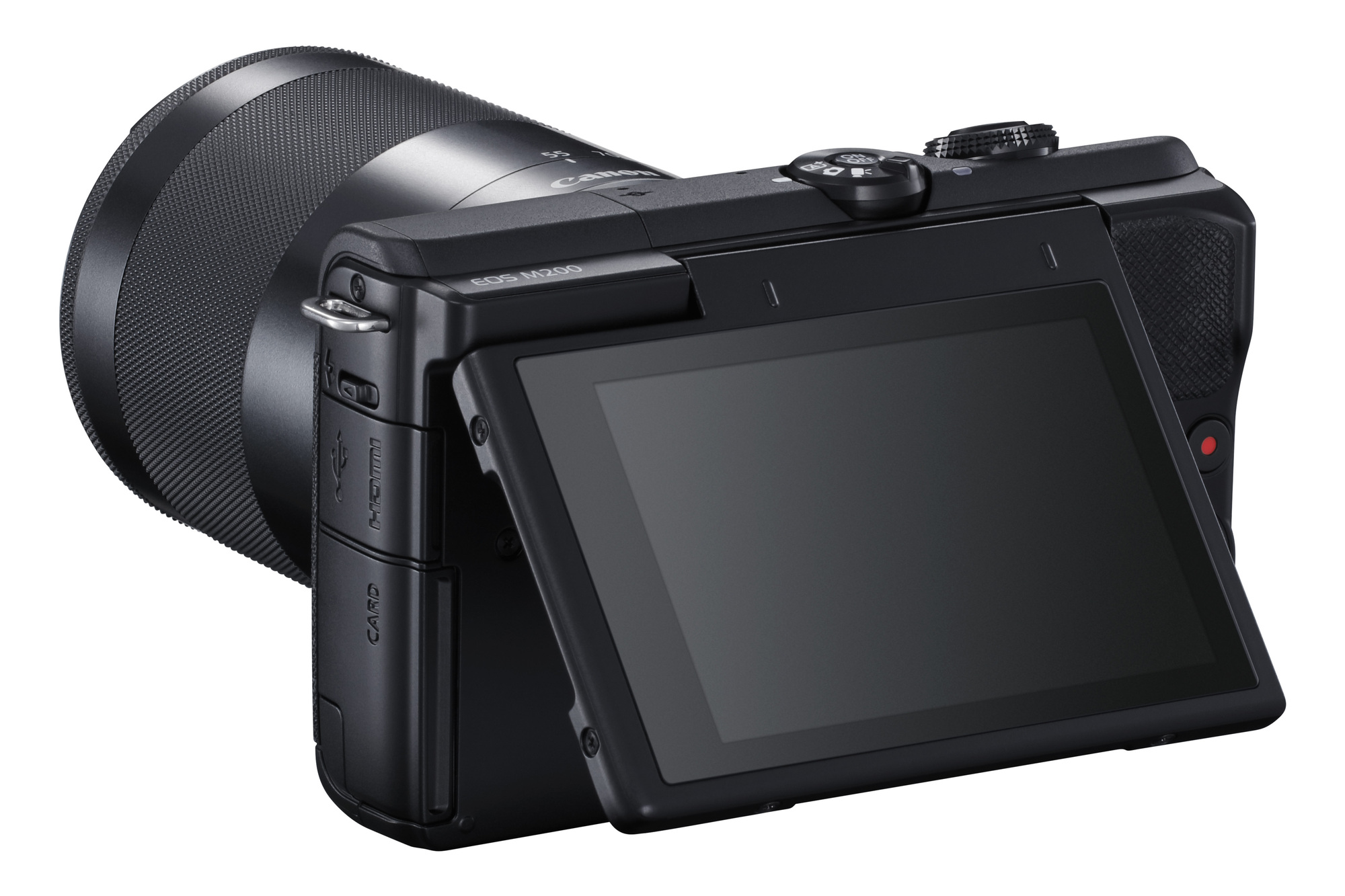 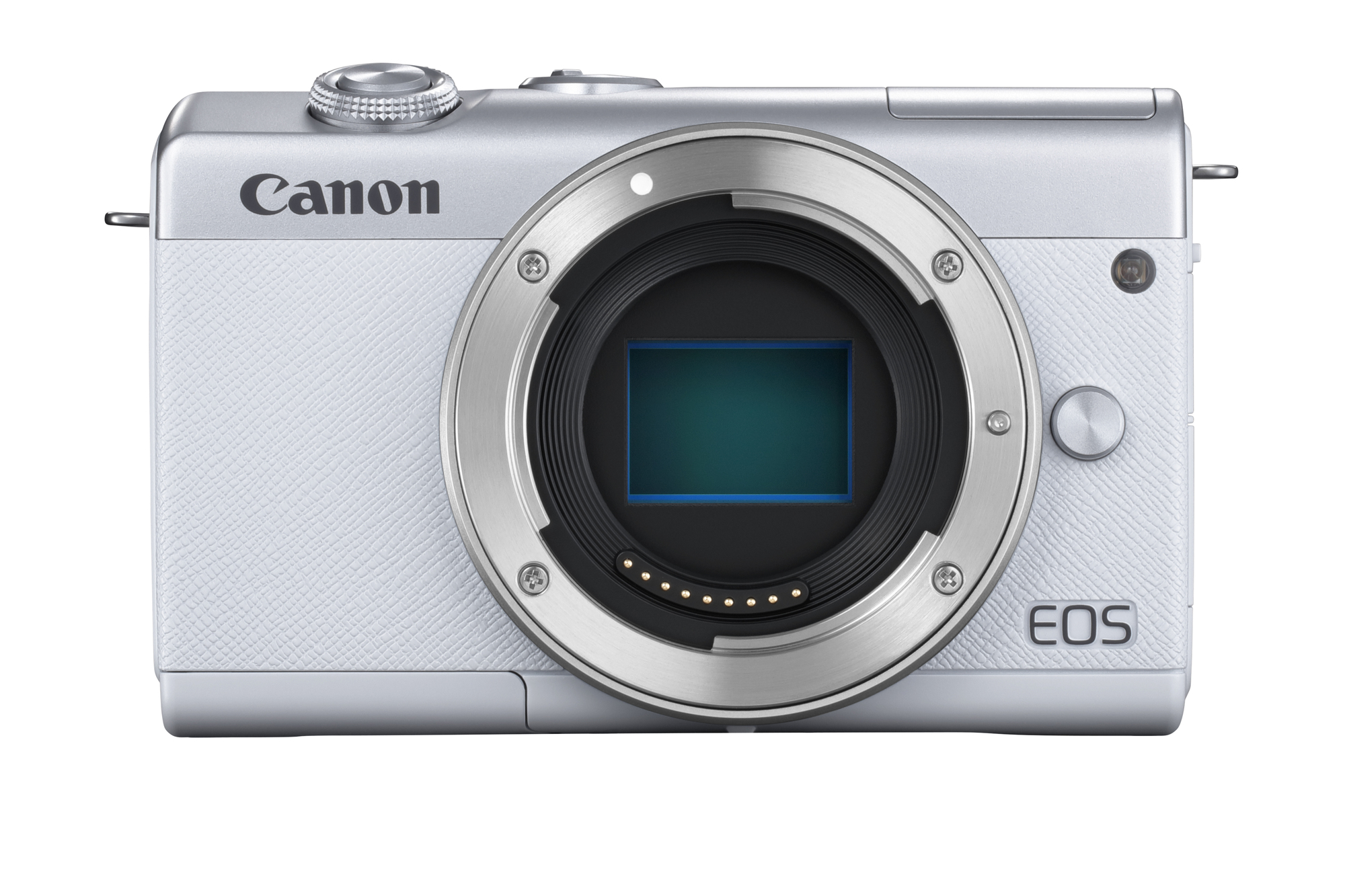 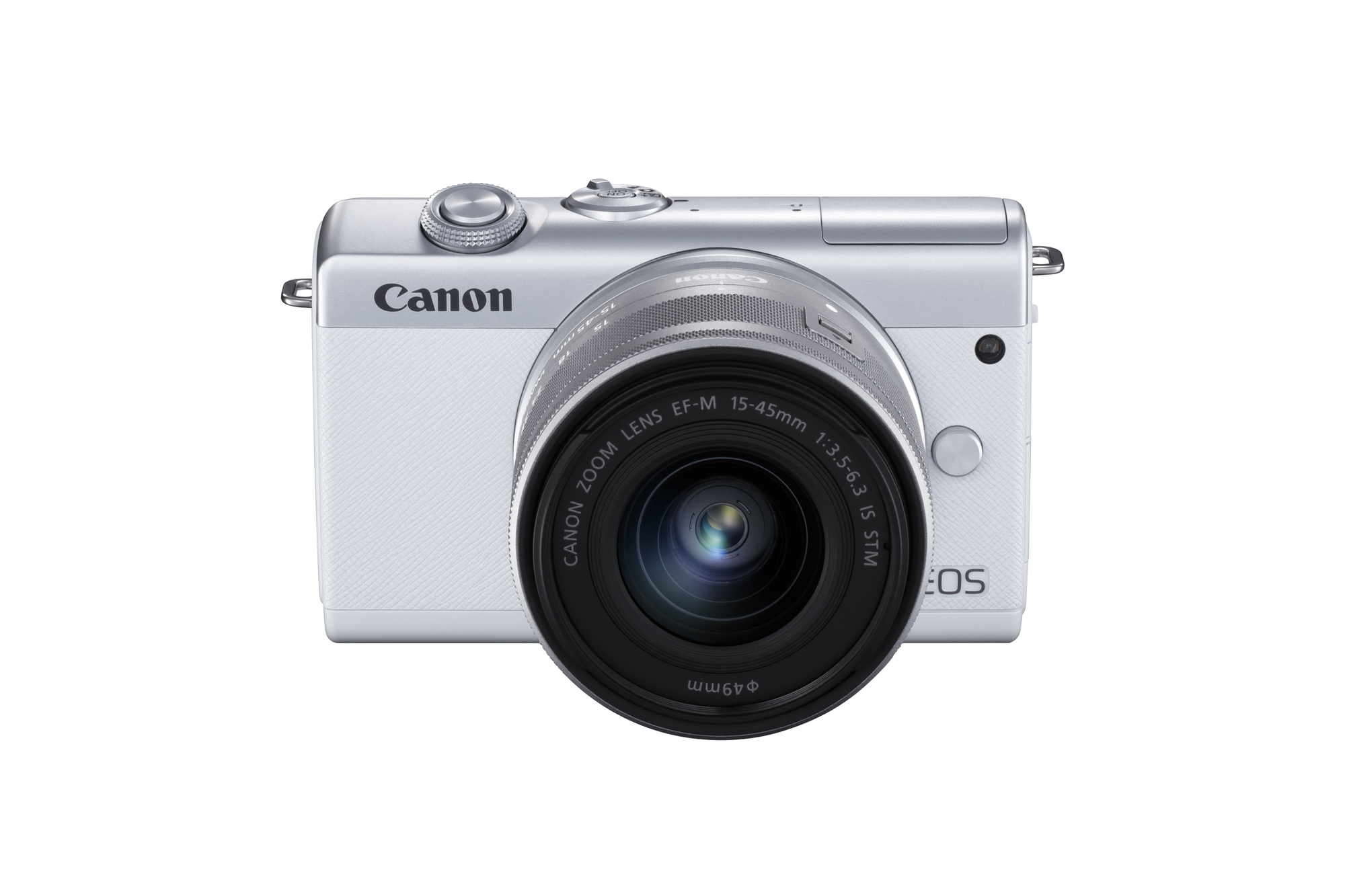 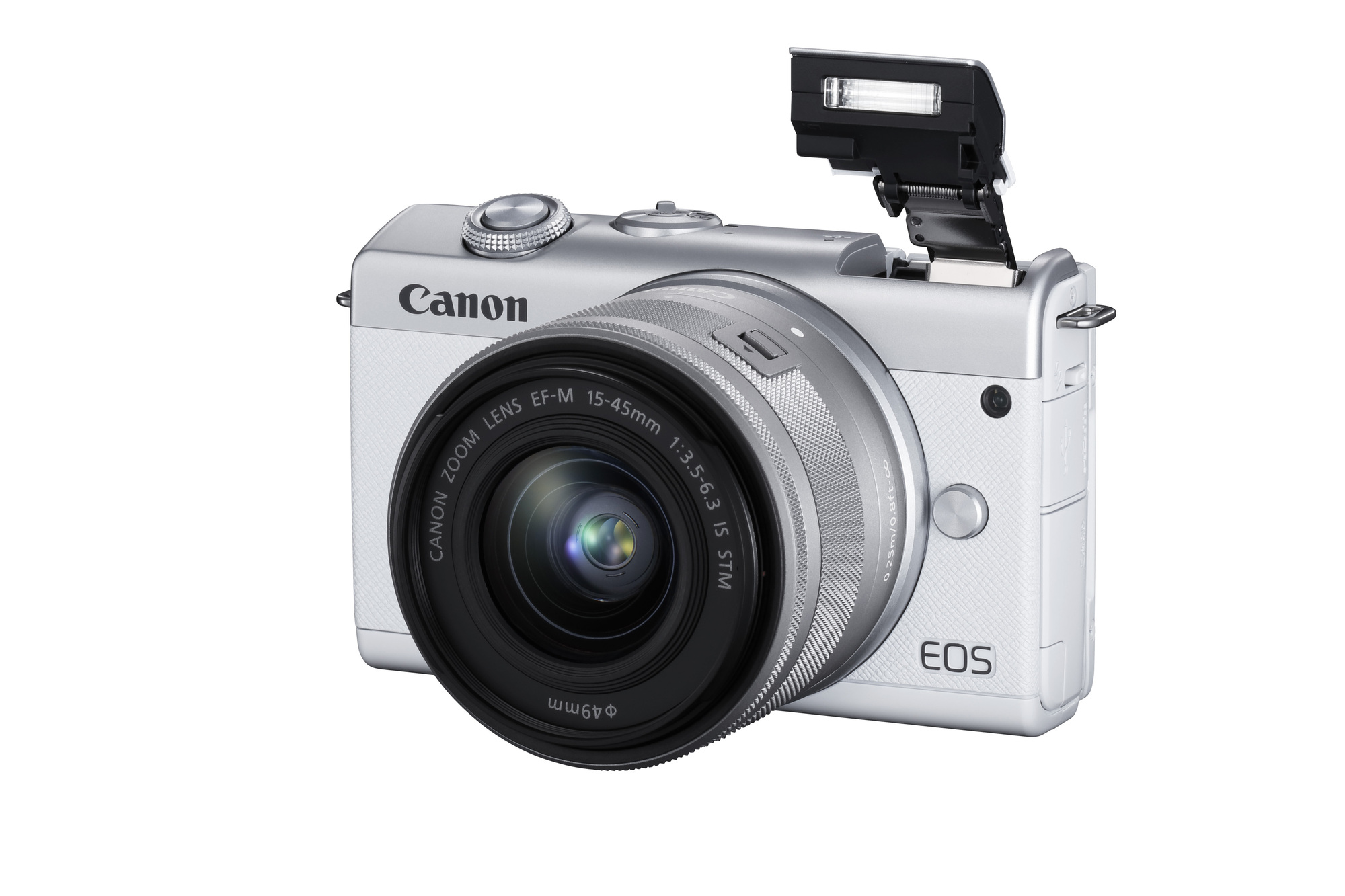 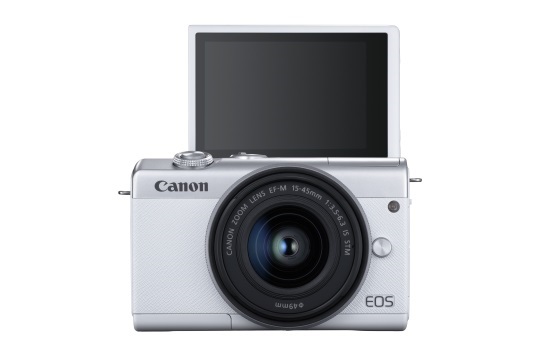 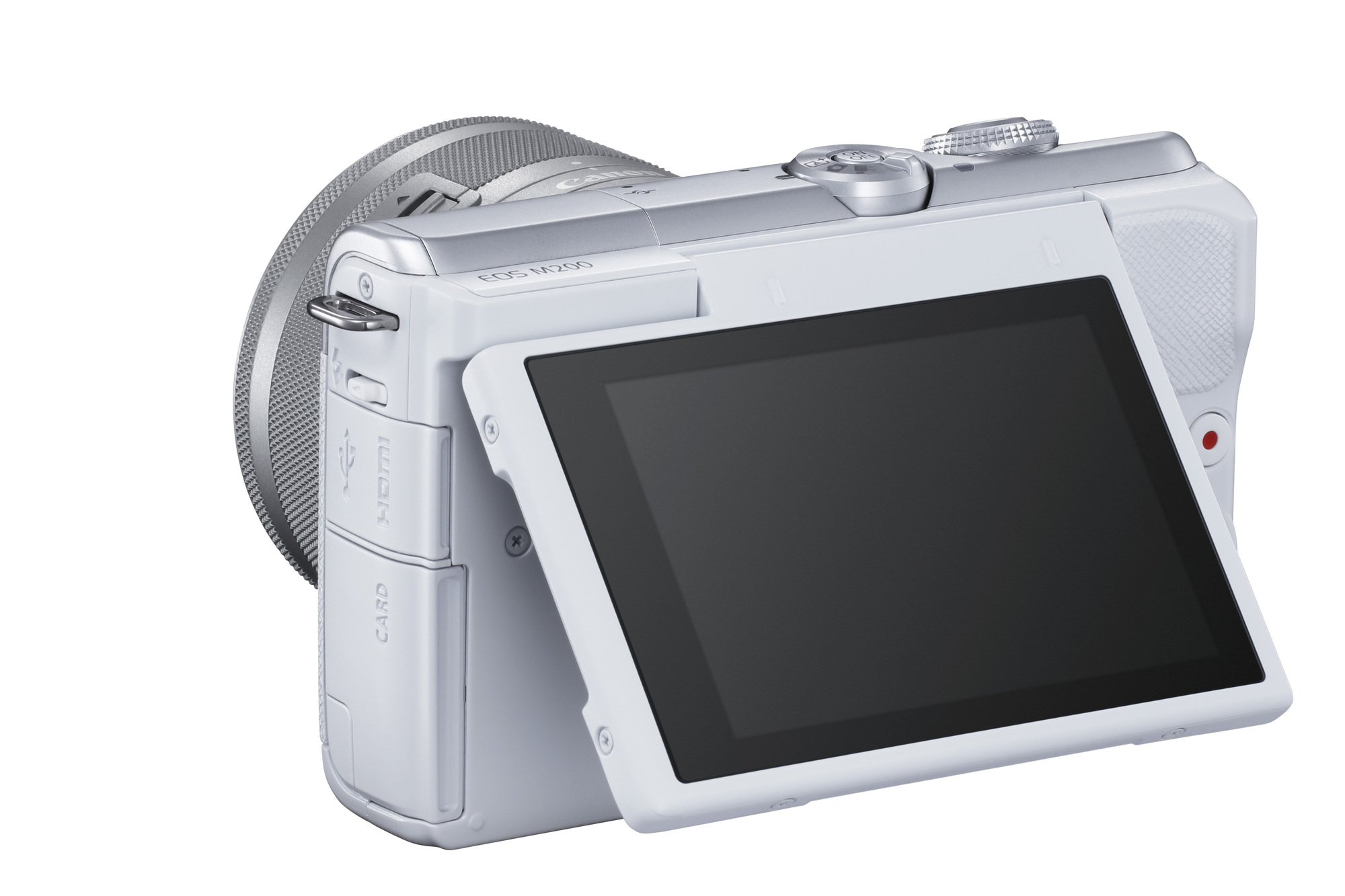 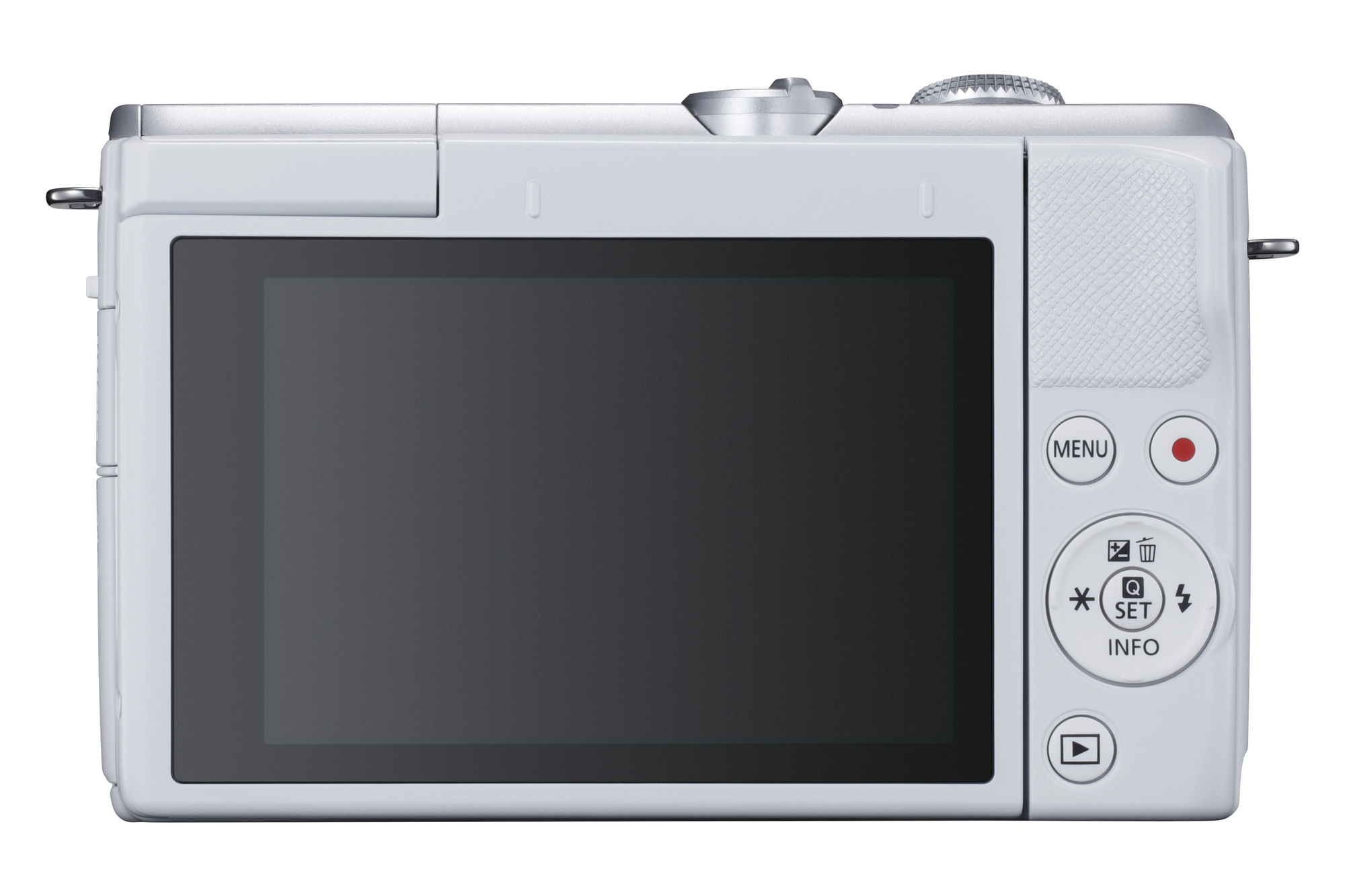 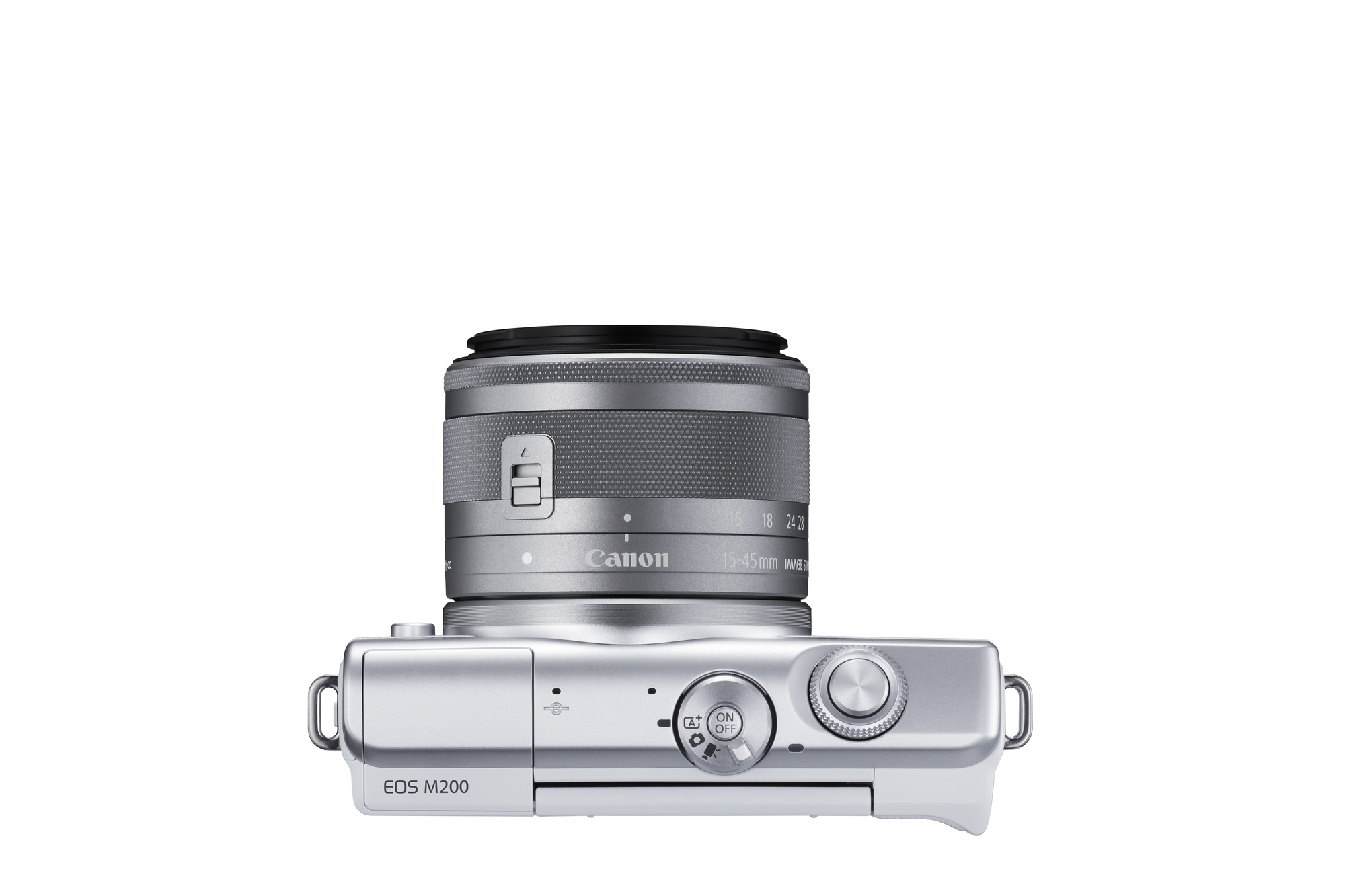 Here are the detailed specs:

Canon writes that the EOS M200 camera will retail at an estimated price of $599.99 together with a 15-45mm kit lens. As for the availability, we can expect to see the camera in October 2019.

Update: Canon EOS M200 is available for preorders and it’s available in two colors, black and white. The price is $549 along with the 15-45mm kit lens.

« The Nanlite Forza 500 could be an Aputure 600D killer
Online database ImageNet to remove 600,000 images after art project exposes its racist and gender bias »