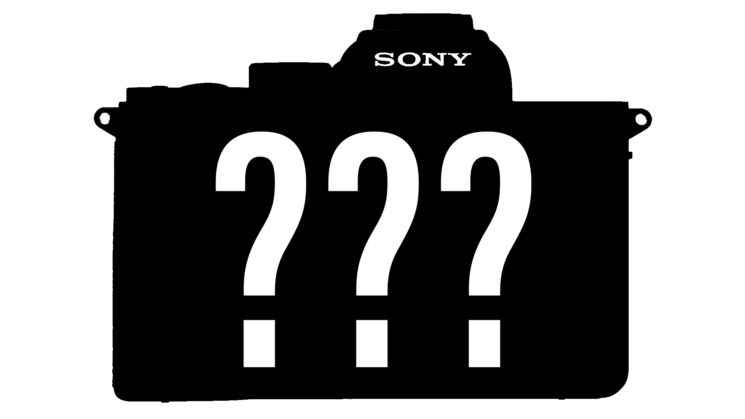 Sony Alpha Rumors has heard from several sides that Sony is about to launch the new camera in mid-September. The only thing that could mess up the plan is, of course, the coronavirus, but SAR’s sources claim that the camera is in the works and planned to launch this fall.

According to this source, they learned from the Sony Taiwan official registration about some of the features of the upcoming camera:

This source also relies on some “solid rumors” claiming that this won’t be one of Sony’s flagship cameras from A7 or A9 series. Instead, it will be the first of a completely new line of entry-level full-frame cameras, named perhaps A5 or A6.

In addition, there are some rumors that we should take with a grain of salt, considering that they come from unreliable sources. They claim that the upcoming Sony camera won’t have EVF. It will also reportedly be very small and compact in size and priced at around $1,000.

Commenters on SAR have some interesting predictions for Sony’s upcoming camera. Considering its rumored features and comparing them with the A6400, the “A5/A6” is likely to kill it, considering that it brings more to the table for almost the same price.

Of course, none of this is confirmed and they’re all speculations for now. However, September is just around the corner. This means that, if the new Sony camera is in the works, we’ll get to see some leaks and new information soon. In the meantime, let us know: what do you expect from Sony’s new full-frame mirrorless?

« Sony delays A7S III shipments due to demand that “greatly exceeded our expectations”
Does sensor size matter? Part 2 – What the heck is equivalency? »