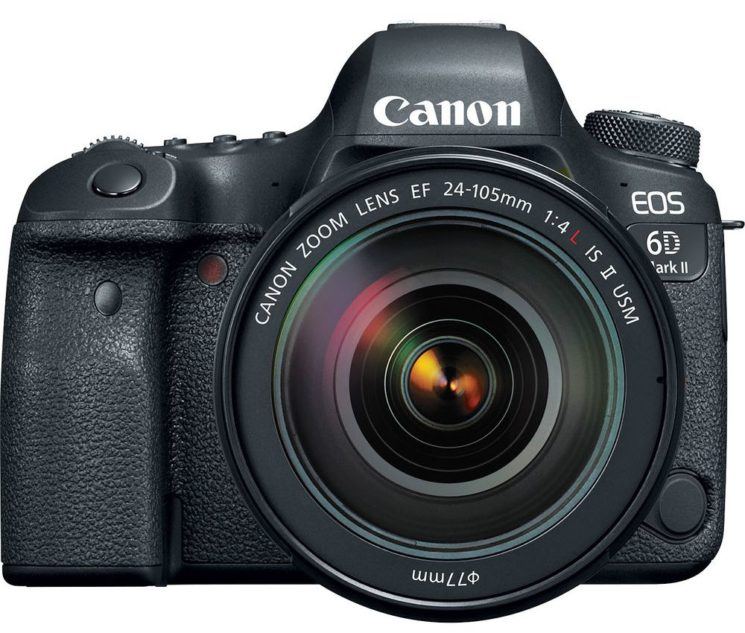 We’ve already learned or speculated a lot about the new Canon 6D Mark II, and now it’s officially out. Canon has released their latest full-frame camera, which brings full-frame camera accessible to a wider number of users. It’s an improved version of its predecessor 6D, and it’s aimed at a wide range of shooters – from those looking for their first full-frame camera to more experienced full-frame users.

According to Canon, this camera was designed particularly with the enthusiast photographers in mind. As I mentioned, it’s a new and improved version of the 6D, and these are some of the benefits over the older model: 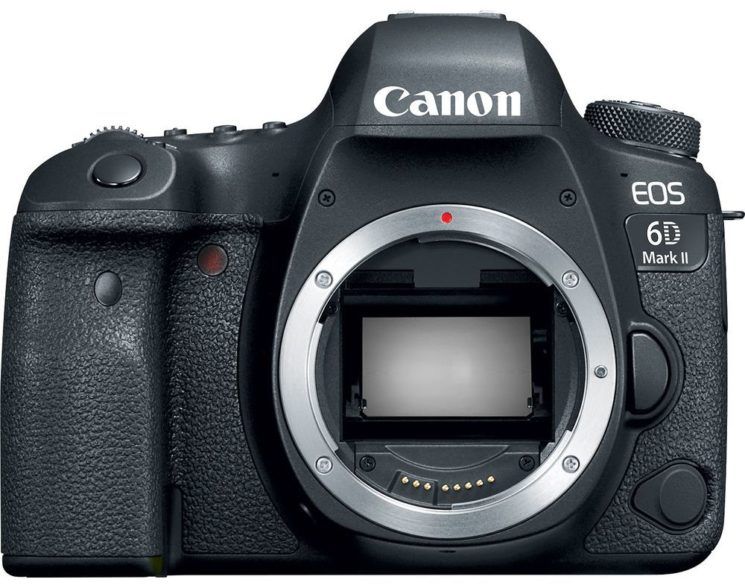 These are some of the specs, and we already covered some of the leaked ones in our previous articles. But now, at last, here’s the full and official specs list: 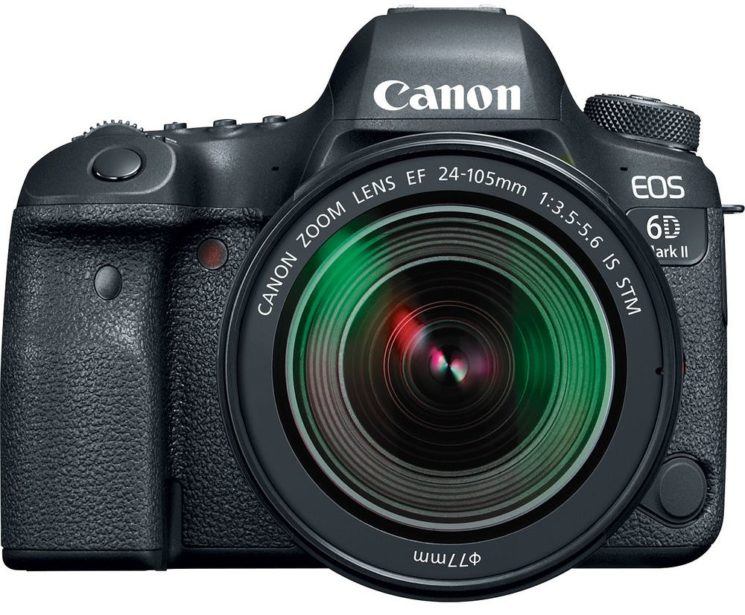 Nikon D7500 is officially announced and available for preorders

« If you have a lens with a stuck on filter, try attacking it with a band saw
Canon releases EOS Rebel SL2, an entry-level DSLR with improved sensor »