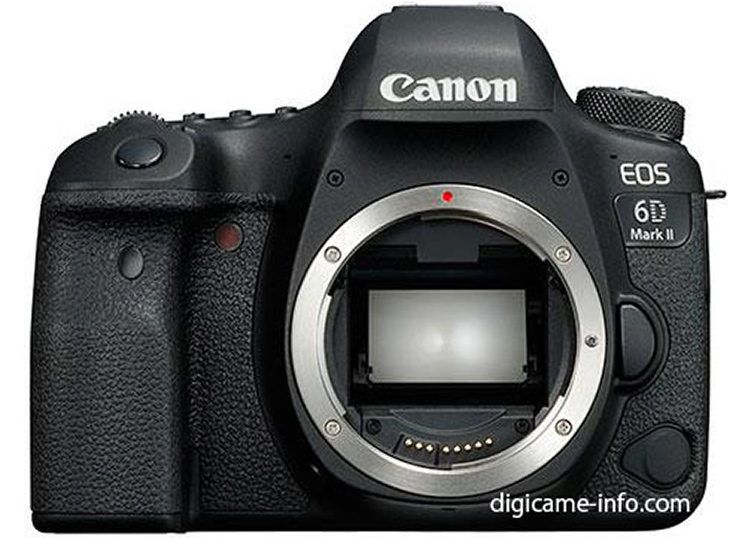 Every time a new camera is coming out, everybody wants to know what it looks like. They usually look pretty much like their predecessors, though. Canon have their own look and ergonomics, and all the other manufacturers have theirs. So, unsurprisingly, the Canon 6D Mark II looks pretty much like the Canon 6D. Nonetheless, photos of the 6D Mark II have now been leaked.

As with most leaked photos that come right before an announcement, these come courtesy of Digicame-info and Nokishita. Along with the photos, there’s some updated specs, answering a couple of questions that still remained a mystery. Specifically, that it will have built in 5-axis stabilisation, first seen in the M5, ISO 102400 (extended), and a burst rate of 6.5fps.

The updated specs seem to confirm a few things that were already rumoured. Things that we kind of expected. The dual pixel autofocus system, and that it only shoots 1080p.

The photos, though, also reveal that the 3″ vari-angle LCD isn’t just a tilting screen as it so often is with other brands. It’s a full on flippy out LCD, just like many of their other bodies. 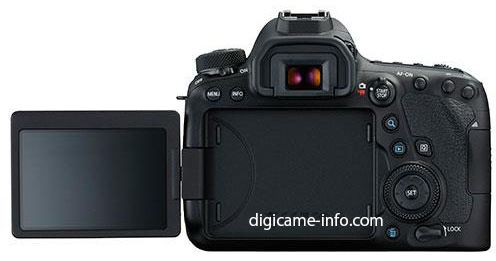 One thing I find interesting is the inclusion of a feature that many manufacturers seem to be removing. That’s the GPS. With the built in WiFi and Bluetooth abilities, one would expect it to pull that information from a mobile device. As that just seems to be the way these days.

If it does have an independent built in GPS, though, it would be very handy for location scouting in the middle of nowhere. As well as landscape photographers who want to be able to easily find those random spots again in the future. 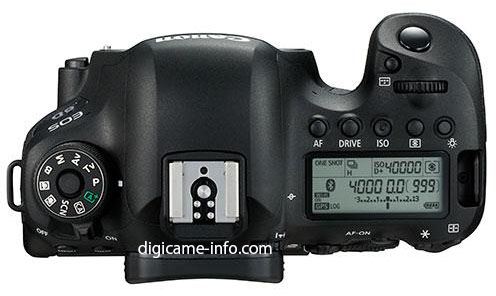 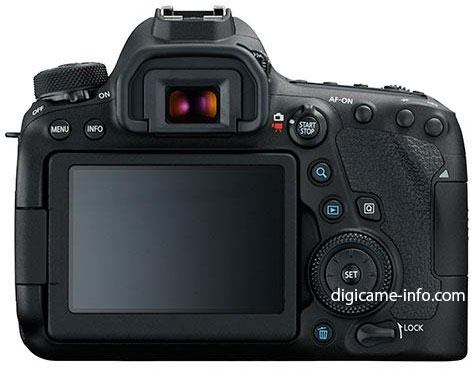 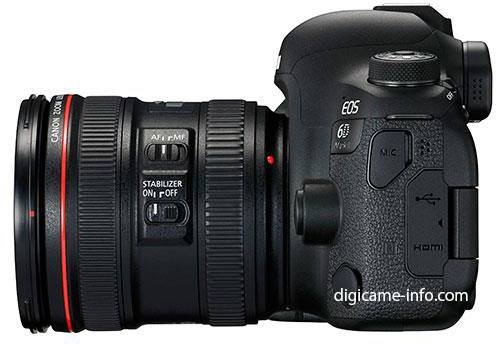 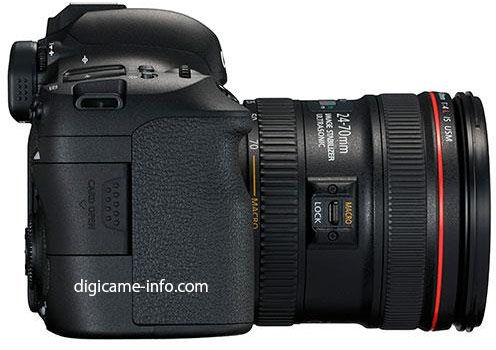 The addition of the flippy out LCD has increased the size and weight slightly over the 6D. But, it doesn’t outwardly appear to be all that different from the 6D. On the inside, though, it receives a few fairly significant upgrades. Way more AF points, all cross-type, faster continuous shooting, increased resolution, 5 axis image stabilisation. It’s a shame it doesn’t shoot 4K, though.

The official announcement is still expected on June 29th.