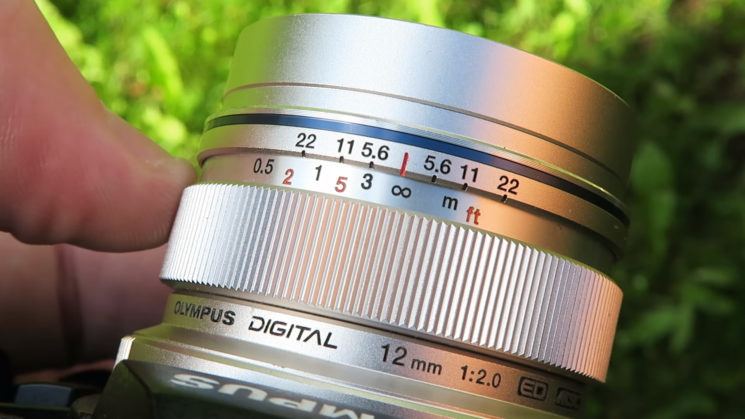 After getting one’s first camera and kit lens, the first question that inevitably follows is “What lens should I buy next?”. For any given manufacturer, there’s such a huge variety. And that’s before you even consider the 3rd parties who produce lenses for that system. And, barring speciality glass like fisheye, macro and tilt shift, they generally fall into two categories. Zoom or prime.

Understanding the advantages that each has over the other can help you to make a more informed decision. This video from Craig Roberts at e6 Vlogs goes over those differences. What advantages they offer over zooms, as well as their pitfalls. With this information, it should help you narrow down your choices to at least a type of lens.

First one needs to understand what prime lenses are. They are lenses that offer a fixed field of view that does not change. This is the opposite of zoom lenses which have a range that covers different fields of view. This makes prime lenses feel quite limited by comparison, but there are benefits to each.

When it comes to the advantages of primes, they perks are fairly obvious. They’re often quite small and compact, which means they also weight a lot less. Primes also have wider apertures than even most of the processional zooms, too. This means you can use them in darker conditions, and get shallower depth of field when you want it. 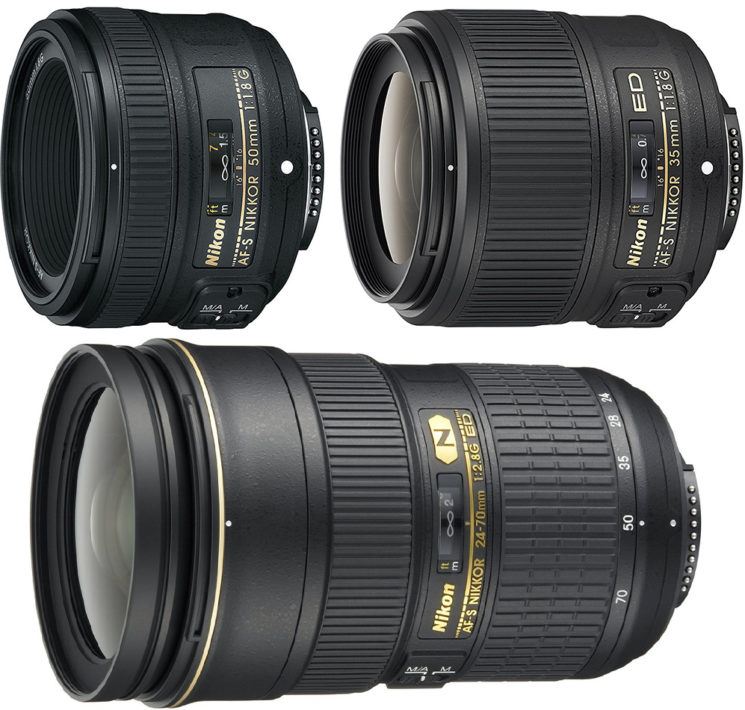 If carrying a small, unobtrusive lightweight kit is important to you, then a prime lens is often an easy decision. A small 35mm f/1.8 or 50mm f/1.8 lens is usually going to attract less attention than a 24-70mm f/2.8. They’re also generally much less expensive, if you only really need one or two prime lenses.

Also, as mentioned above, you have the benefit of at least a stop more light hitting your sensor over the f/2.8 pro zoom. Compared to the typical 18-55mm f/3.5-5.6 zooms that most people start with, you’re gaining potentially just over 3 stops of light. This allows you to shoot in much darker conditions than you otherwise would. And along with that aperture increase comes the ability to get a shallower depth of field.

But there are disadvantages to prime lenses, too. For a start, they only have one field of view. So they’re less versatile.

A single field of view means that if you want to make something larger or small in the frame, you have to physically move. “Zoom with your feet”, as they say, which is a horrible phrase. Moving isn’t the same as zooming. When you zoom, you’re essentially cropping down into a smaller section of what you see in front of you. But when you move, you’re completely changing the perspective of your shot.

But, as beginner photographers, it will make you think more about your composition. Craig says in the video that zooms can make you lazy, because if you want to get closer to something, you can just zoom in. But, personally I don’t agree with this. It’s all about how you approach the shot. Where you’re going to be stood should be determined by the perspective you want. Then a focal length is chosen based on the field of view you need to capture or cut out elements of the scene in front of you. So, zooms don’t have to make you lazy.

I mentioned price as an advantage of prime lenses above, and if you only need one or two, then two 35mm & 50mm f/1.8 primes certainly come in at much less expense than the 24-70mm f/2.8 zoom. But if you decide to go for several primes (24mm, 28mm, 35mm, 50mm, 60mm) to cover as much of that zoom’s range as possible, then you’re potentially spending a lot more.

There’s also the inconvenience of having to constantly change lenses if you find yourself regularly needing a different field of view. With a zoom, it’s just the twist of a ring.

The only real conclusion that matters is your own. For some, the advantages of prime lenses will outweigh the downsides. For others, the versatility of a zoom will win out.

Strangely, I feel primes actually offer more versatility for my needs, especially when shooting video or timelapse. It means I can shoot multiple cameras with different focal lengths at the same time. If I just had one zoom lens to cover their range, that wouldn’t be possible.

How about you? Which do you prefer?

8 Reasons Why You Need A Prime Lens

Zoom vs. prime lenses – breaking the two most common misconceptions