Dreams can be an endless source of inspiration for artists, and photographer Vatsal Kataria turns his dreams into reality in a quite literal way. He recreates the places he visits in his dreams using nothing but a few basic materials. And then, with his camera and some post-processing, he creates a fantasy-like series of photos. Vatsal shares his dreams with the world, and he shared some details about his project with DIYP.

We have already featured Vatsal’s work on our blog. Making miniatures is his passion and pastime, but this time he wanted to focus on the places he sees in his dreams. He watches a lot of Anime, animated and fantasy movies, and he believes this had a big influence on his dreams. 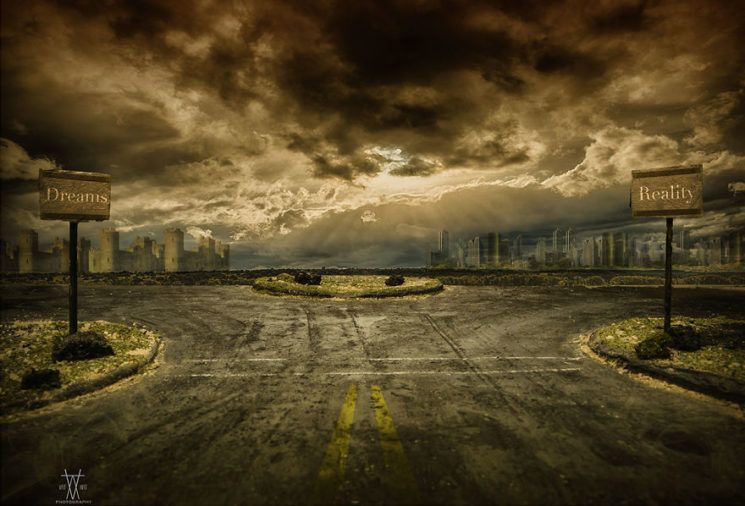 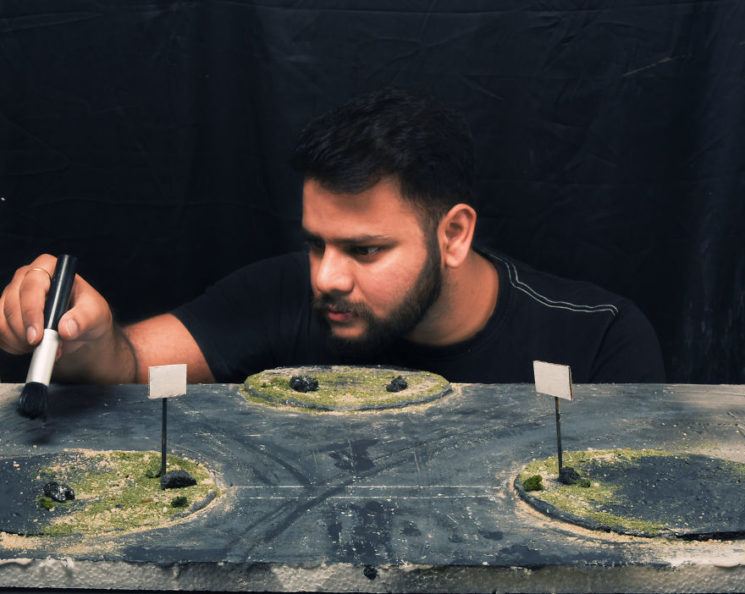 As Vatsal is already skillful in creating these miniature locations, building them doesn’t pose a challenge for him. However, the biggest challenge is to memorize the dreams after he wakes up. There are no reference images of these locations, so he can only rely on his memory. Because of this, he draws them right upon waking up and starts creating them before he forgets them. He works on multiple miniatures at once, and it took him around two months to finish this series.

What is interesting is that Vatsal doesn’t use expensive components. Actually, all of them are pretty basic and easily available. The places from his dreams are magical and mystical, but created from materials such as polystyrene sheets, plaster, air-dry clay, cardboard and acrylic paint. He shared with us before that his goal is to keep it as cheap as possible, so if he inspires someone to try out the same thing, they can easily get the materials and make their own miniature locations. 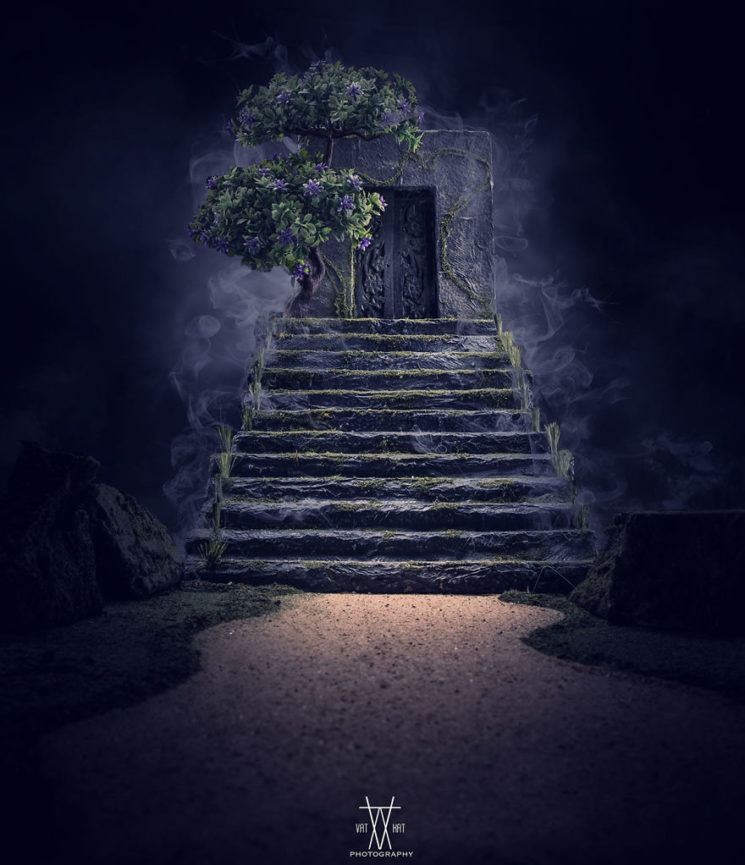 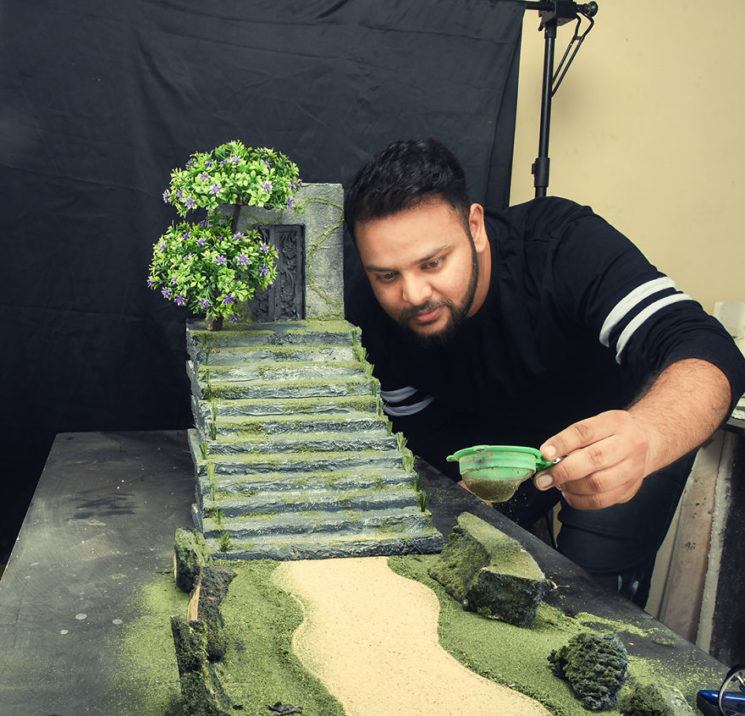 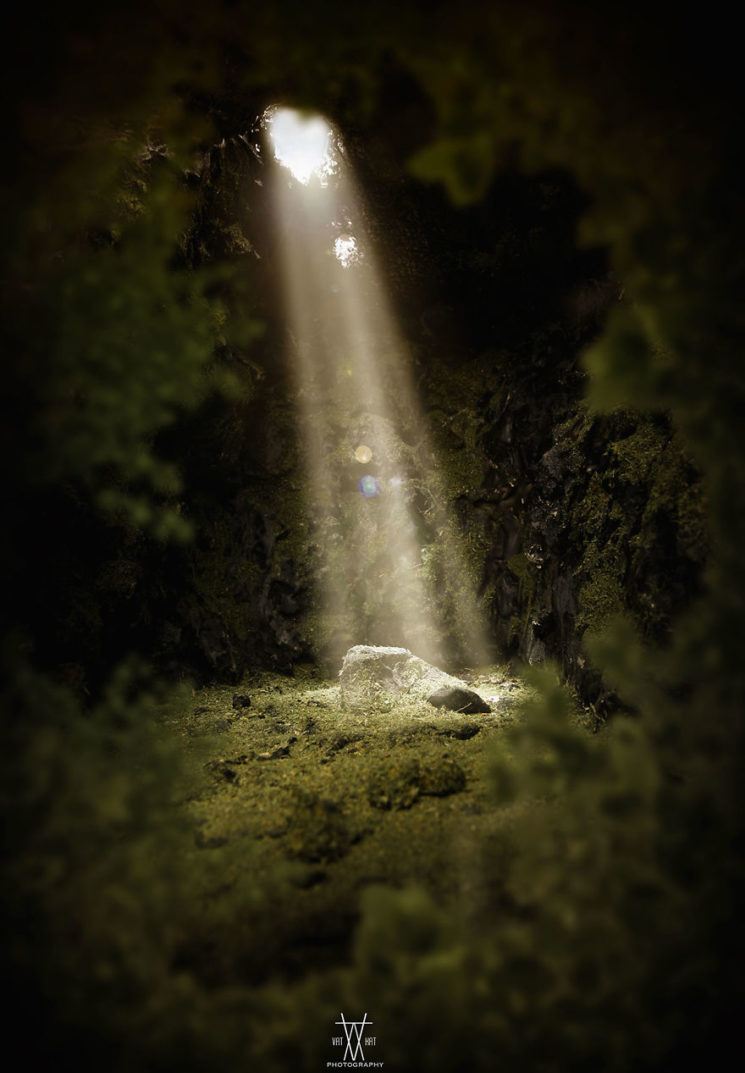 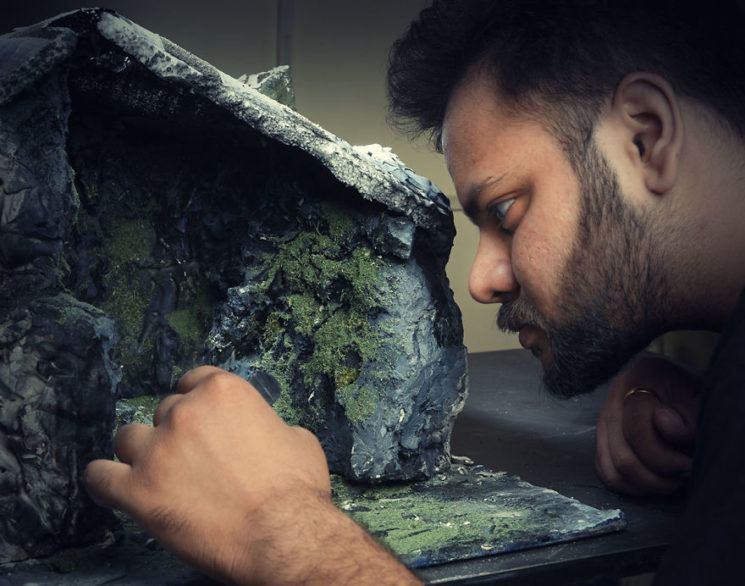 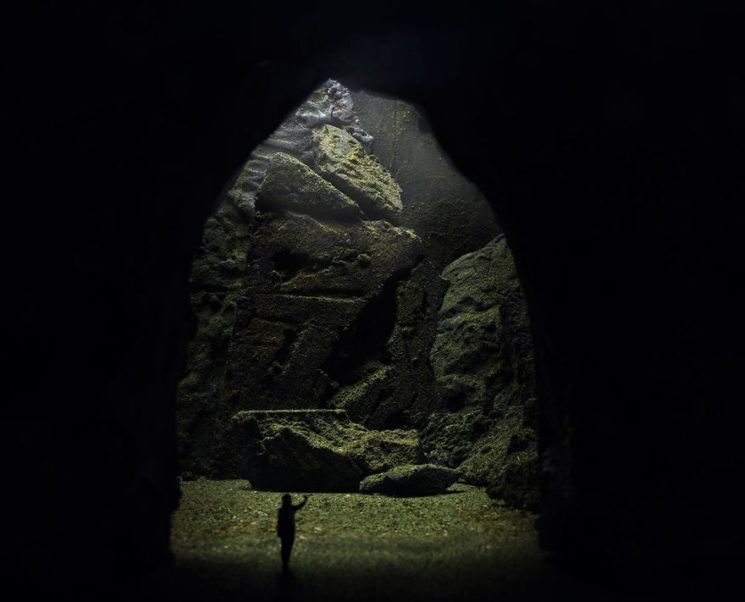 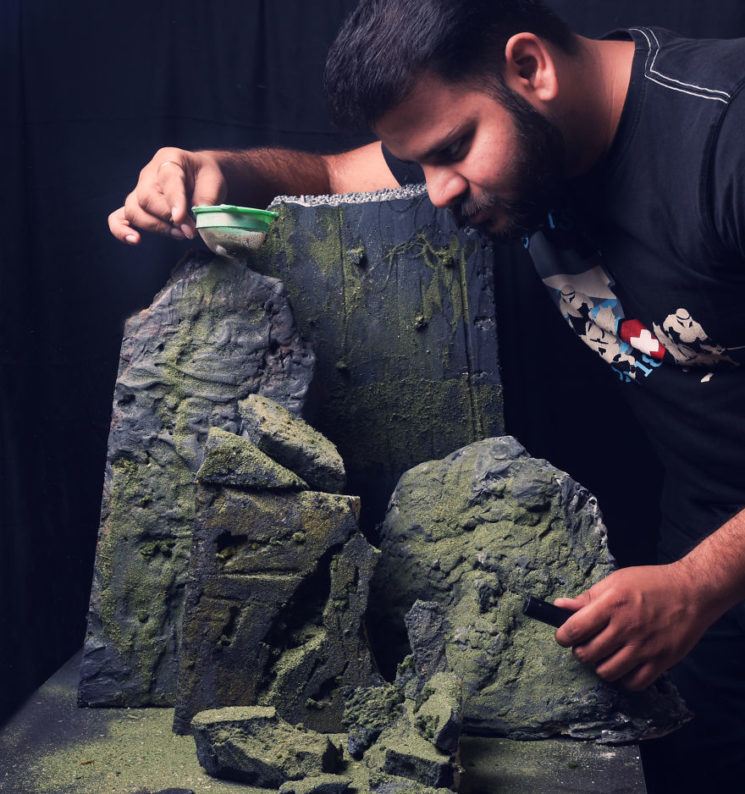 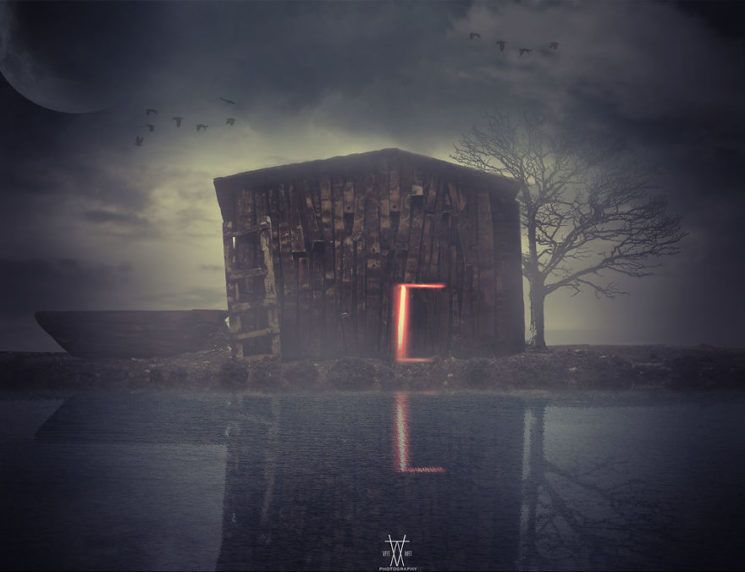 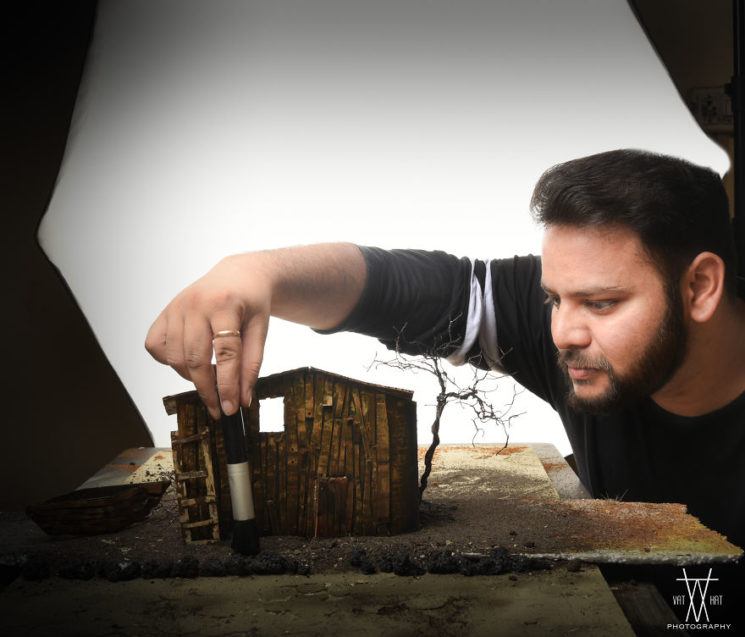 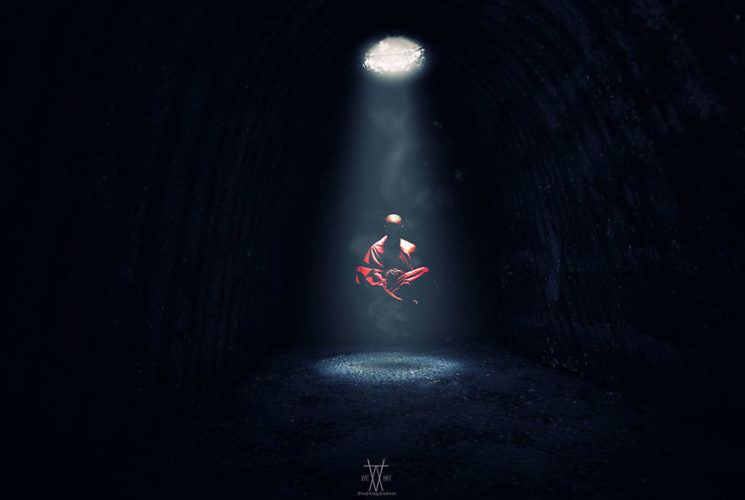 I must say I love this idea and the entire concept. Dreams are often my inspiration too, but mainly for writing. But I enjoy seeing how Vatsal turned them into reality and transferred them into images. I guess this project gives the phrase “making your dreams come true” an entirely new meaning.