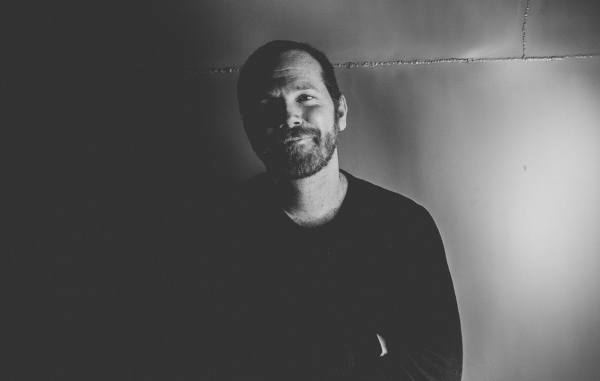 Over the years I’ve joked frequently with my best friend Marc and my brother about things that are cocky in life.  We sort of have this ongoing dialog pointing out cocky things and cocky people in the world, which is pretty cocky of us. They’ve given me a lot of shit since I became a photographer a decade ago pointing out how cocky our industry is and poking fun at me for my share of cocky moments like having an army of scarfs, our bio picture, and much much more.  Typically you think of athletes or celebrities as being cocky, and of course chefs, but don’t discount photographers.

I figured it was about time to address these cocky aspects of photography. Of course, there are always exceptions to the rules so I’ve pointed them out. If I offend you here please don’t take me serious, I’m just a silly dude saying silly things. If you are guilty of 3 or more of these things, consider yourself cocky.

Exception- If you only have one name on your original birth certificate I will allow the one name usage so if that’s the case Platon my sincere apologies.

Exception-Not a chance there is an exception, it’s cocky no matter what.

Exception- The originals guys from VII pull it off because they sort of made scarves and kramas cool so don’t worry Nachtwey you can still rock the scarf.

Exception- If your specialty thing is some weird gadget camera or large format and that is what you are best known for I will allow it.

Exception- You were at one point in your life paid to perform musically.

Here is sample of what not to have.

Vietnam +84 97 2383 071
jmott.wpa@gmail.com
Current location: Hanoi, Vietnam but I was in Tanzania last week and then I went to Thailand oh did I mention I stopped in Japan for a shoot and next week I’m off again to San Francisco/Alaska.

Exception-If you had your gear stolen off your neck or someone attempted to do so, tape her up. Friend and photography Brian Frank and myself had 4 dudes try to steal our gear in Caracas, Venezuela but we fought them off and nothing was stolen. Telling that story is extremely cocky and so is the fact I worked that story in as much as possible in social circles. If you shoot in the suburbs of Wyoming you don’t need gaffer tape on your camera.

Exception- Chase Jarvis, he does BTS  well and is worthy.

Exception-If you shot the work being exhibited with that vintage camera, wear that bling.

Exception- you are over 60 years old.

Exception-Wearing the shutter finger sock, custom fitted for your shooting finger that I’m currently finishing up my patent on. http://www.fingershuttersock.com

Exception-You believe anything I say because I’m a good guy.

I would love to hear any rebuttals or missed exceptions to this list and if you convince me perhaps I’ll make the necessary changes. I’d much rather hear additions in the comments sections so please fire away!!! I am guilty of a few things on this list so again please don’t take me serious any readers out there who get angry at things.

Since arriving in Vietnam over a decade ago, Justin Mott has established himself as one of the best-known and well respected photographers in Southeast Asia. He has shot over 100 assignments for the New York Times while a collection of his work in Vietnam has been featured on the BBC. Additional major editorial clients include TIME, Forbes, The Wall Street Journal, and The Guardian among many others. His boutique visual production studio Mott Visuals specializes in premium commercial photography and video production. Mott is also familiar to TV viewers as host and resident judge of History Channel’s hit photography reality series Photo Face-Off now entering their 4th Season.