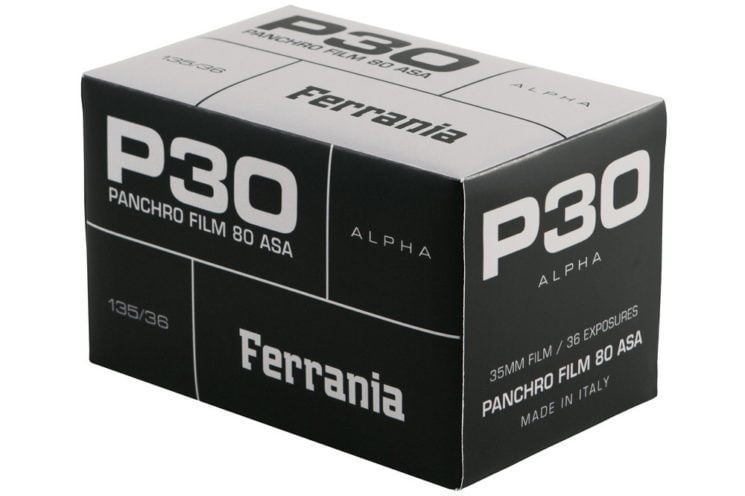 After announcing P30 black & white film, FILM Ferrania is now one step closer to its actual distribution. They have officially launched the online shop, and they are taking preorders for the P30. Customers from any part of the world can place the orders, on different links for US/Canada/Mexico and Europe/Global market.

The online shop was initially opened on March 15, but it crashed due to server overload. According to the Company, they had more than 20,000 visitors at the same time, which resulted in the temporary closing of the website. They had to move to a higher-capacity server, and they’re now back in business.

According to our devs, over 20K people tried to shop at the same time and our server just couldn't handle it. Moving to a new server now!

If you’d like to place your orders, for now you’re limited to five rolls of P30 since they are still scaling up the production. If you place the preorder, keep in mind that your card will be authorized, but you won’t be charged until FILM Ferrania ships the film.