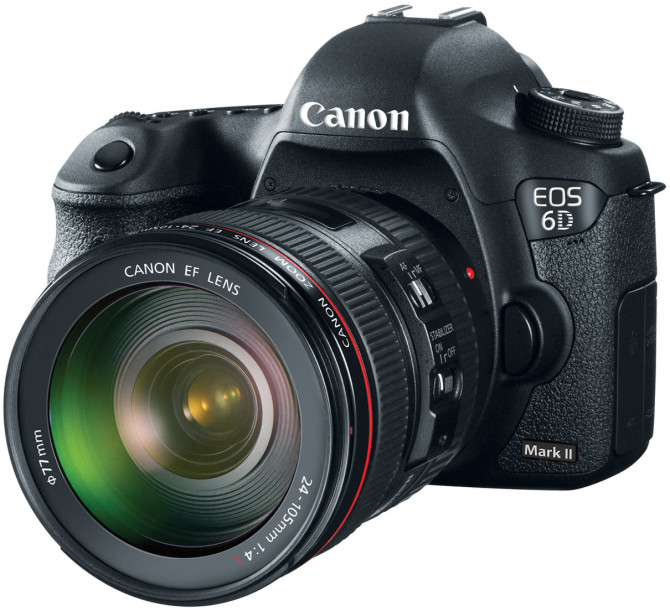 It’s been rumored for a while that Canon EOS 6D Mark II is coming out to replace the 6D. The latest information from Nokishita Camera reports that this camera will have an articulating screen and that it will be bigger in size than its predecessor. According to the rumors, 6D Mark II is almost there, and the specs have already leaked for the Canon’s new model.

It’s already been speculated that 6DMark II will have articulated touchscreen, and judging by the latest reports, this is most likely to be the case. As Canon Rumors reports, this camera will be larger that 6D – it will have a bit deeper body. Here is the list of the specs, as reported by Nokishita Camera:

Some of the specs have already been rumored before, and this is the list, as reported on Canon Rumors:

Since 6D Mark II was first rumored to arrive, there have been many speculations about this camera: from the leaked specs to the assumption that it may be replaced by a mirrorless model. According to Canon Rumors, 6D Mark II will be announced this July, and the shipping will begin in August. So, if this information is true, I guess we won’t wait much longer to see what Canon has prepared.

Canon 6DmkII will probably not have 4K, may have a tilting touch screen and might be announced at NAB

« First reports claiming that the Sony A9 has over heating issues
This is the full budget and lighting breakdown on shooting an $8,000 commercial »