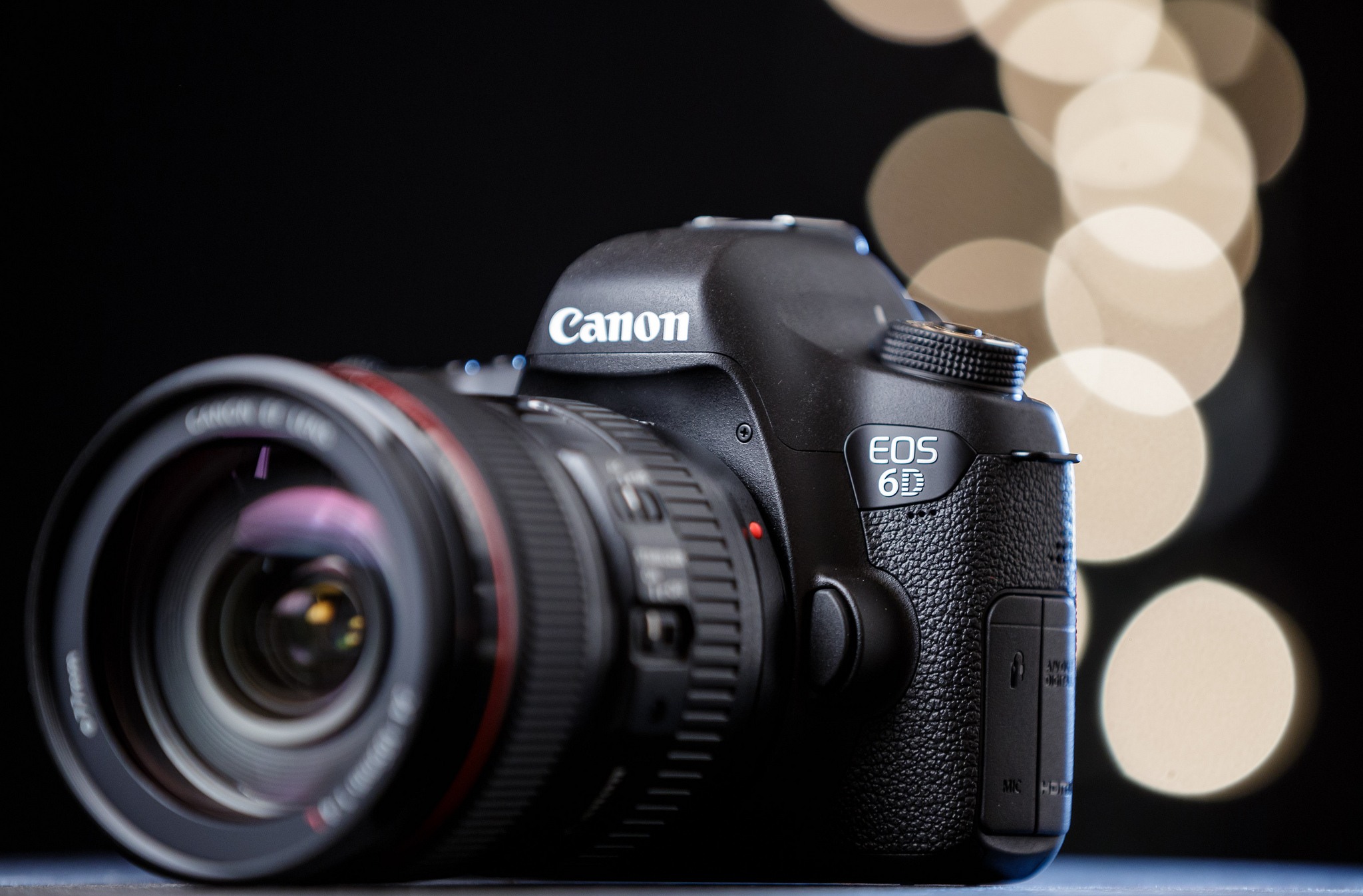 The rumor mill has dried up. This is not unusual for the Post-Pohotokina, Post PPE time of the year and so we are left with very little bits and pieces for our gear lasting souls.

Enter the Canon 6DmkII. The latest rumors from CanonRumors give us some data to hand on to, though it is not really impressive. CR speculates-guesses-estimates that the camera will be announced in, or right after,  NAB (April), and probably starts selling a month after at May.

As for the rumored features of the Canon 6DmkII, I can’t say I am incredibly impressed.

This is what CR has on the spec list right now, from a list that has been circulating the webs:

Yes, it will be the first Canon first frame to have a touchscreen, and yes, it will probably have Dual Pixel AF, but thee is one thing it’s lacking and this is 4K video.

Does this set of rumored features excites you? I think that for a 2017 full frame camera I would love to see more on the video front.

[via CR, photo by Dave Dugdale]

« Finding locations with great light with the King of the urban jungle!
This 24 inch screen wants to fit in your bag »