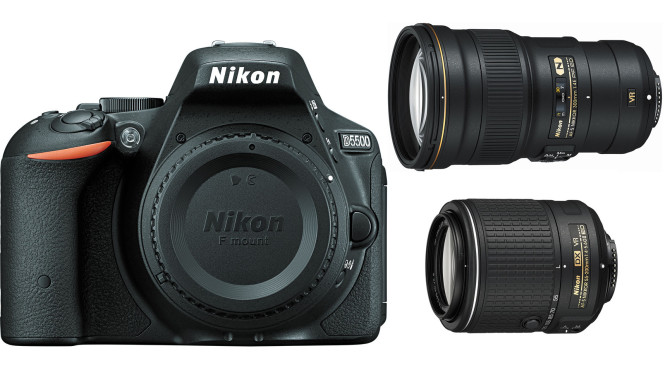 Nikon is finally catching up with touch screen LCD tech in their DSLR line. (Canon had this for about three years now on their Rebel line). The new camera dubbed  D5500 (preorder) is planned to lead Nikon’s entry lead  DSLR line (like the D5300 before it).

Even before looking into the camera features, it seems that Nikon chose to skip the D5400. Why? Only Nikon knows… That said, the camera seems like a worthy contender for the entry level DSLR King.

Specs, thoughts and two new lenses after the jump.

Here are the dry specs

And of course it will come in RED or BLACK.

Compared to the previous D5300 we don’t see nothing significant worth mentioning other than the touch screen, so if touch screen is not the most critical feature for you, I would not run and upgrade. Personally, I would much rather see a decent mirrorless or a D400 from Nikon that a touch screen iteration. 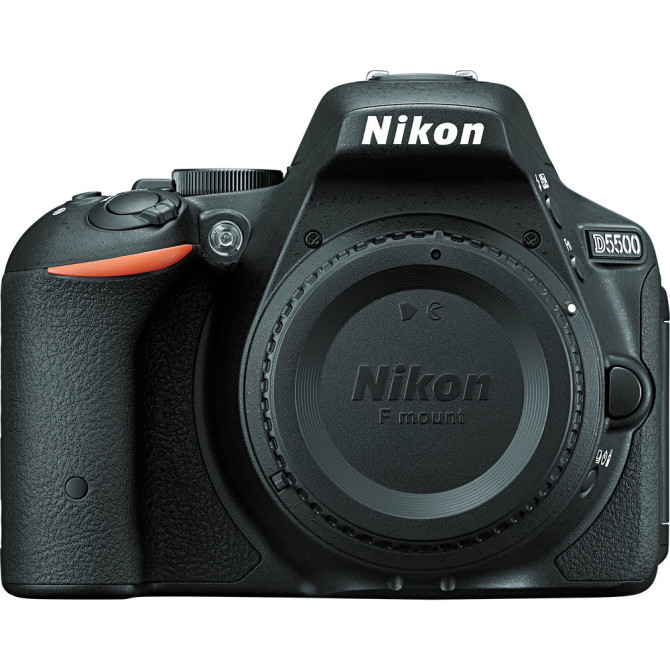 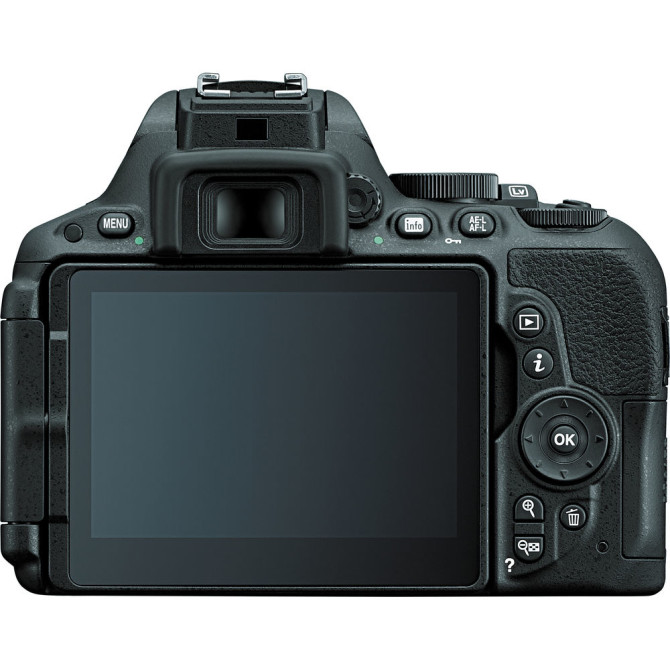 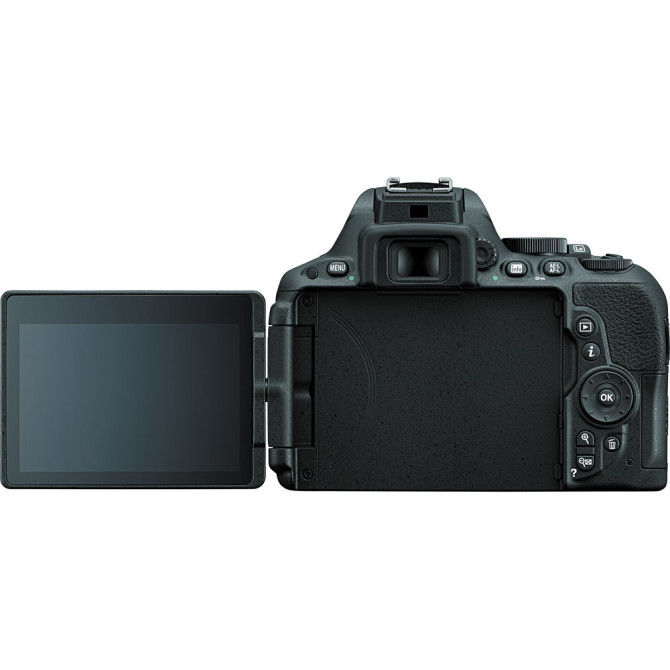 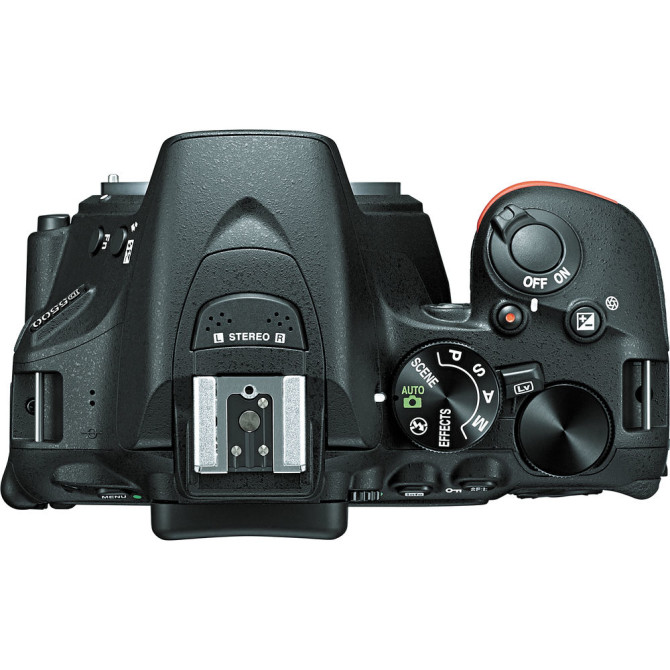 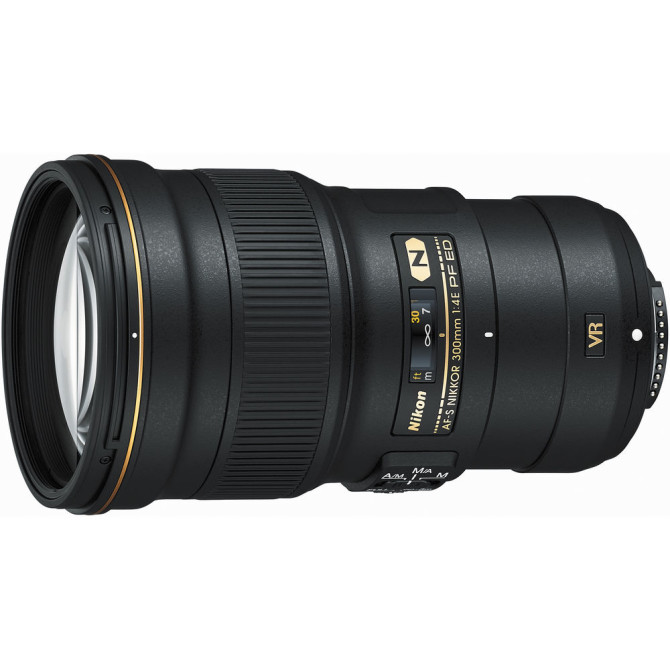 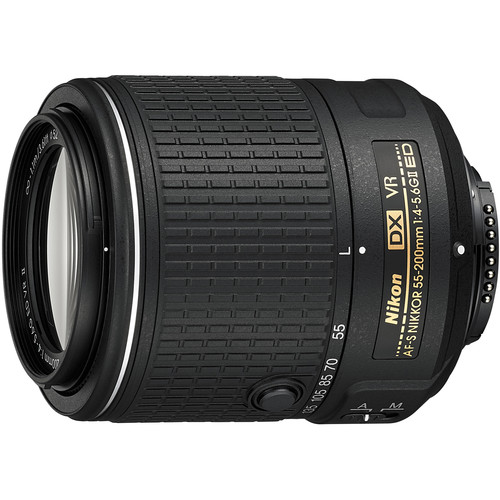 Common Nikon, give a proper fight….

GoPro’s HERO5 has a touch screen, built in waterproofing and voice control

« DJI Goes Head To Head Vs. GoPro – Announces A Gimbaled 4K Camera
How I Fixed My Canon 5D Mark II Shutter With A Screwdriver And A Sense Of Bravery »