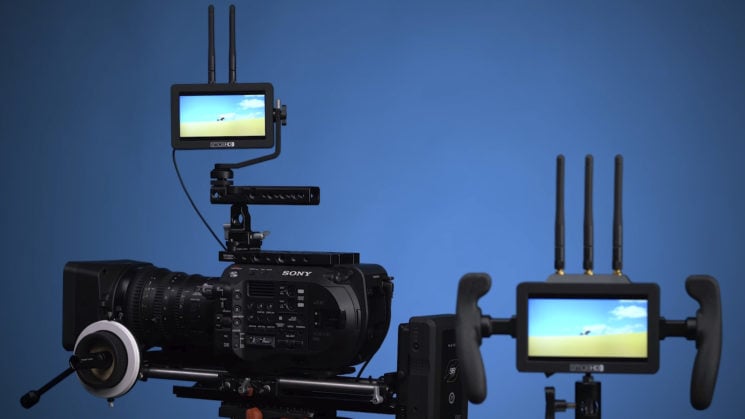 SmallHD only just announced their new 703 Bolt wireless monitor a couple of months ago. And it should start shipping this week. But that’s not enough for SmallHD. Oh, no! With NAB just a day or two away, they’ve now announced five other new monitors, too. The SmallHD Focus now comes in an SDI flavour. There’s two new 1920×1080 Touchscreen OLED Focus monitors in both HDMI and SDI varieties and a new pair of Focus Bolt TX and RX wireless monitors. 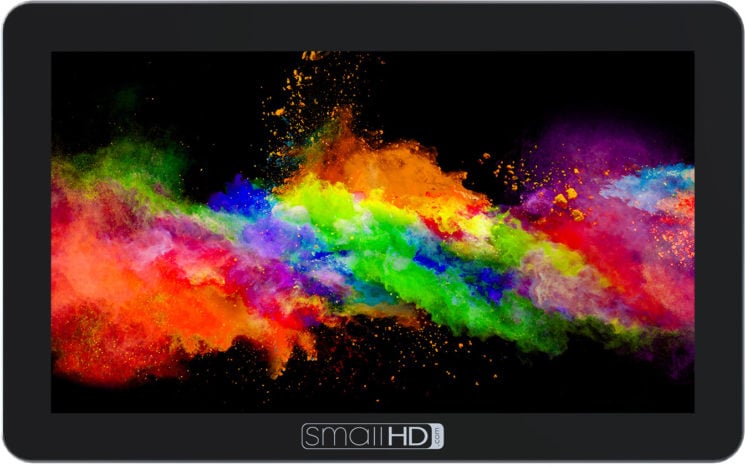 The specs on the two Focus OLED screens are essentially identical. The only difference is that one uses HDMI while the other uses SDI. Ok, two differences, the SDI version comes with a $100 price increase, too. 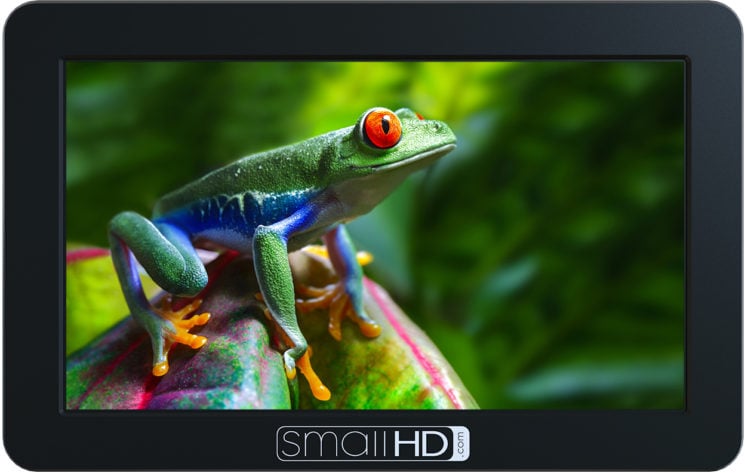 The original SmallHD Focus has also seen a bit of an upgrade, too. Although the feature set hasn’t changed, they say that many users requested an SDI version, so SmallHD have delivered.

This, too, sees a $100 increase over its HDMI flavour. The SmallHD Focus SDI is available to pre-order now for $599 and ships at the end of April. 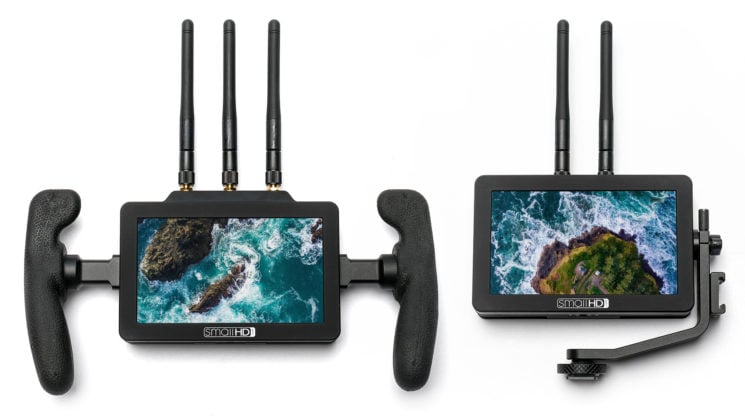 Now these are very nice indeed. They are two separate monitors, although obviously intended to work as a pair.

The Focus Bolt TX is an on-camera field monitor which features a built in Teradek 500′ transmitter. Aside from its wireless capability, it’s essentially the same as the original Focus HDMI monitor. The Focus Bolt RX is also the same spec screen, but with a built in receiver.

The Bolt TX is also compatible with the soon-to-be-released 703 Bolt, too. Each priced at $1,299, they’re not inexpensive by any means. But if you need wireless viewing of your cameras, or you want to be able to let your director see your camera as you film while also giving you the ability to see what you’re doing, it looks like a great solution.

« 3 ways to shoot macro for under $20
Photographer finds his stolen Canon Dream lens selling on eBay for $65,100 »