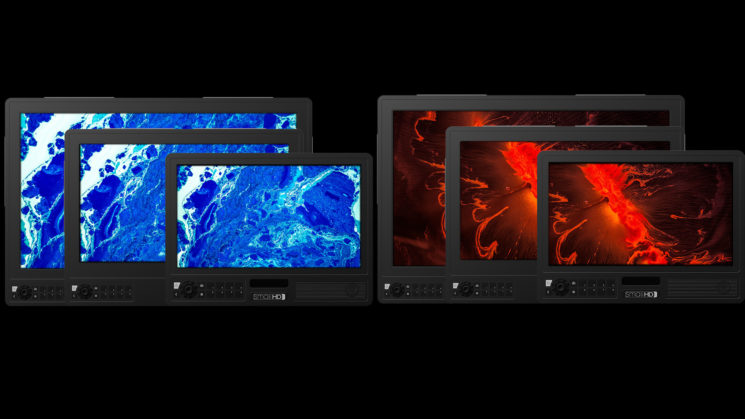 SmallHD has announced their new Cine Series and Vision Series 4K monitors for production and post-production. The Cine Series technically already existed with the launch of the Cine 7 monitor, although it wasn’t really much of a “Series”. Now, though, it’s been joined by new 13″, 17″ and 24″ sizes. The Vision Series also comes in the same three sizes. 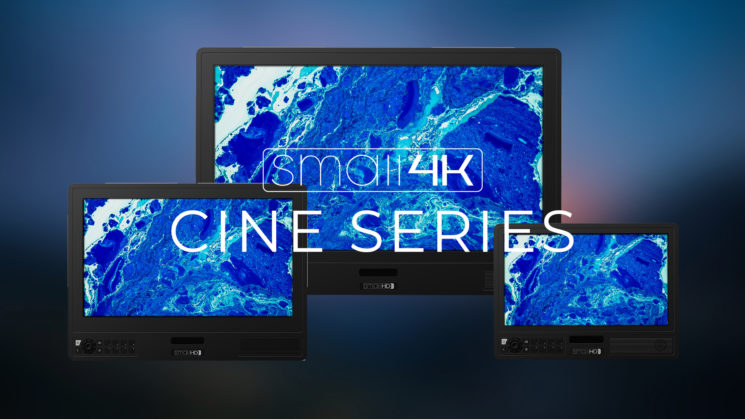 The Cine 7 has been around for a little while now, but the single product has been expanded into a Series with the addition of 13″, 17″ and 24″ screens. Obviously, these larger monitors aren’t designed for on-camera use, like the 7″ model, but they are designed for on-set production use. 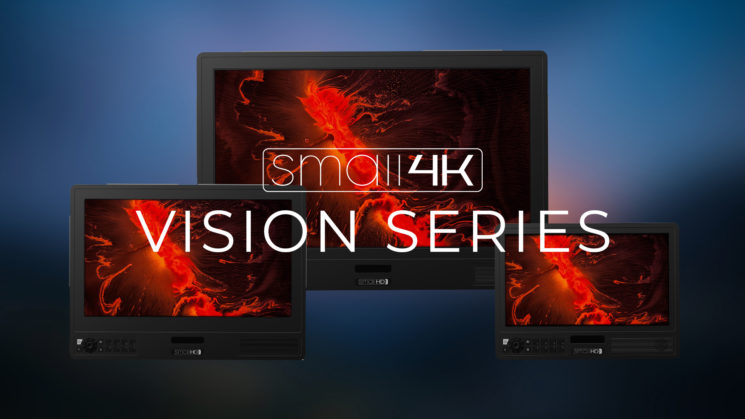 The SmallHD Vision series, on the other hand, is designed squarely for the realm of post-production. With editors and colourists in mind, the Vision Series monitors feature a “TrueHDR” rating with a contrast ratio of 1,000,000:1 and 114% DCI P3 coverage. Like the Cine Series, they feature four independent 12G-SDI inputs and include a full suite of exposure tools for HDR cinematography.

There’s no word on exactly when the new monitors will be released, although they are expected to ship during the first quarter of 2020. Pricing has also not yet been released, but you can keep up to date on the SmallHD website.

« 2020 Sony World Photography Awards shares some of the contest’s most stunning photos so far
Instagram rolls out “Restrict,” a tool that lets you shadowban bullies from your account »