GoPro just announced their new line of cameras (along with the Karma drone) and frankly I am not that excited. The new line from GoPro is called Hero5 (no big surprises there) and it features only two cameras: a more advanced GoPro Hero5 Black and a smaller GoPro Hero5 session. That, I think, is a good sign that GoPro are getting some of their focus back and not spreading too thin on their camera range.

The question of whether these cameras (and drone, and gimbal) are enough to catch up with competition is a different one.

The flagship, Hero5 Black has relatively the same video output of the older Hero4 Black edition, combined with the LCD (+ touch) of the Silver model. It no longer needs a case and its waterproof up to 10 meters. That means no case. But the camera does not have the usual GoPro mount, so I am not sure how it will go on all the accessories. 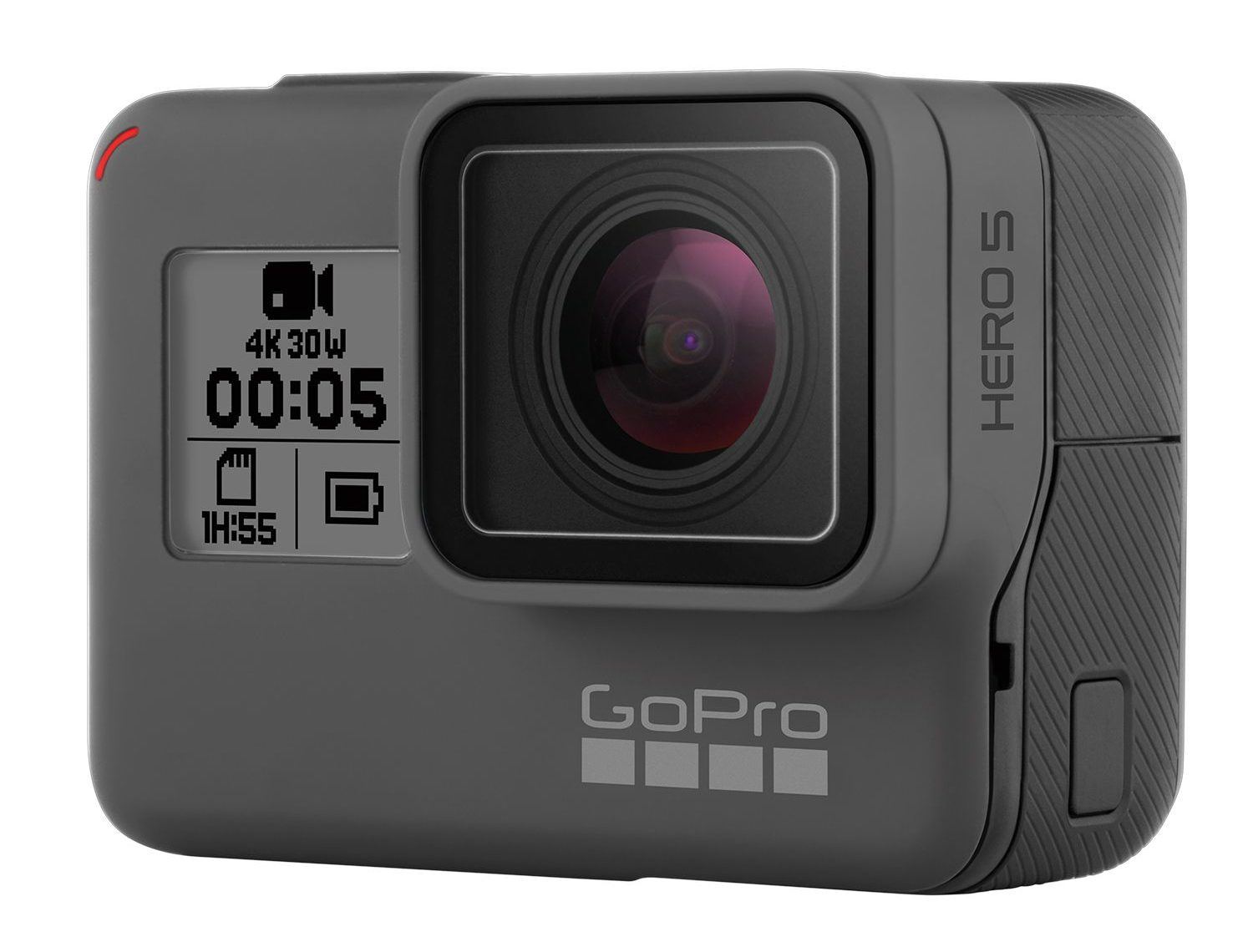 On the video side, the Hero 5 is capable of recording all the way from 4K@30fps to 720@240FPS. So no big surprises there, but the video does come with a few additional features. (and a price point of $399).  The camera features the rumored voice control command and electronic images stabilization.

On the stills side of things, the camera will offer 12MP photos, RAW images and something called WDR, Wide Dynamic Range. Lastly it features a GPS. 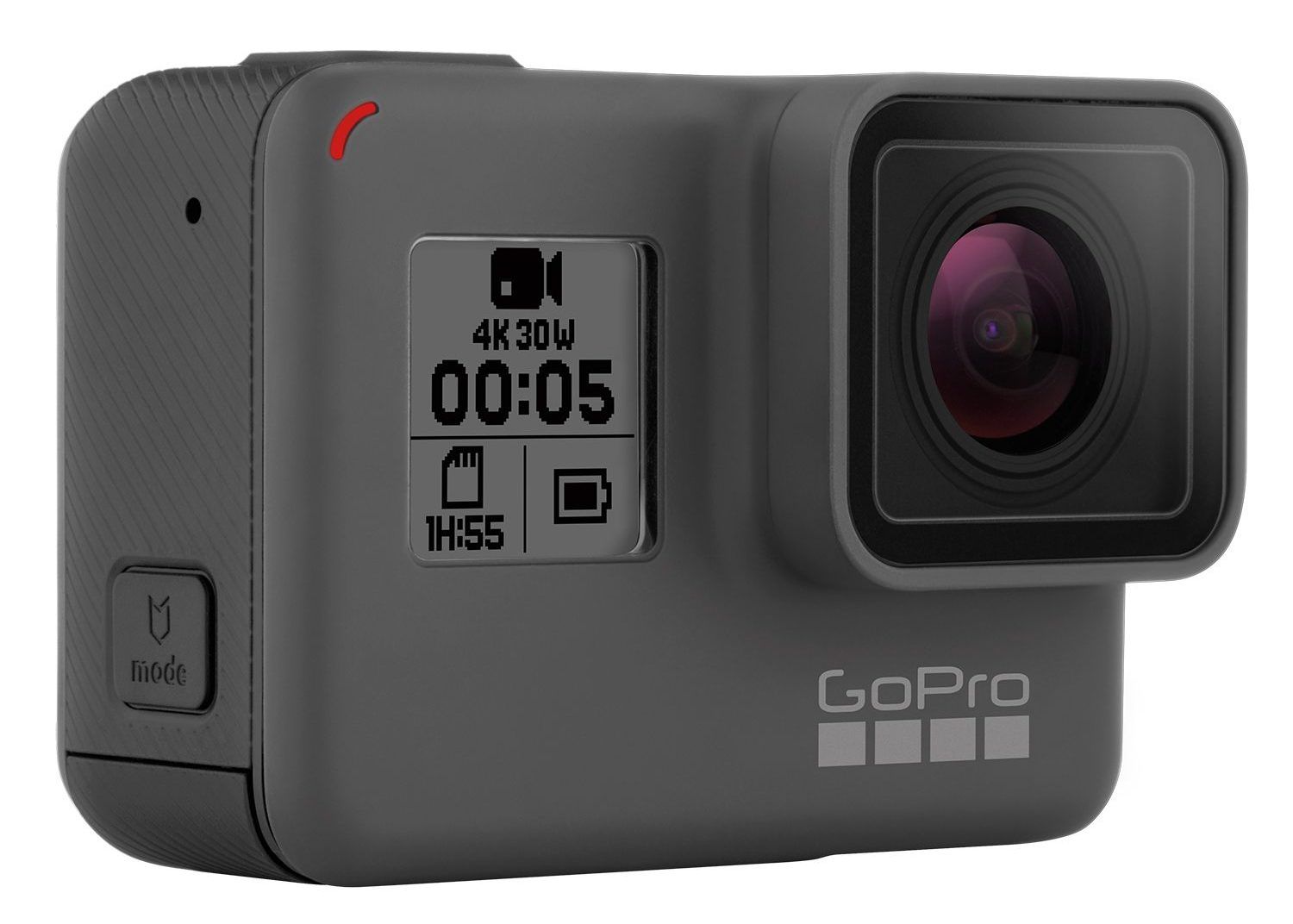 GoPro says that sound has been increased significantly and I cant wait to hear that in action, so we are waiting for reviews to come in.

The GoPro session 5 is the company offering for a smaller, less advanced camera (no more of that black/silver/white/session spread). It is smaller, only takes 10MP photos and has no RAW or WDR. It has no LCD, but will still do the voice command thing. 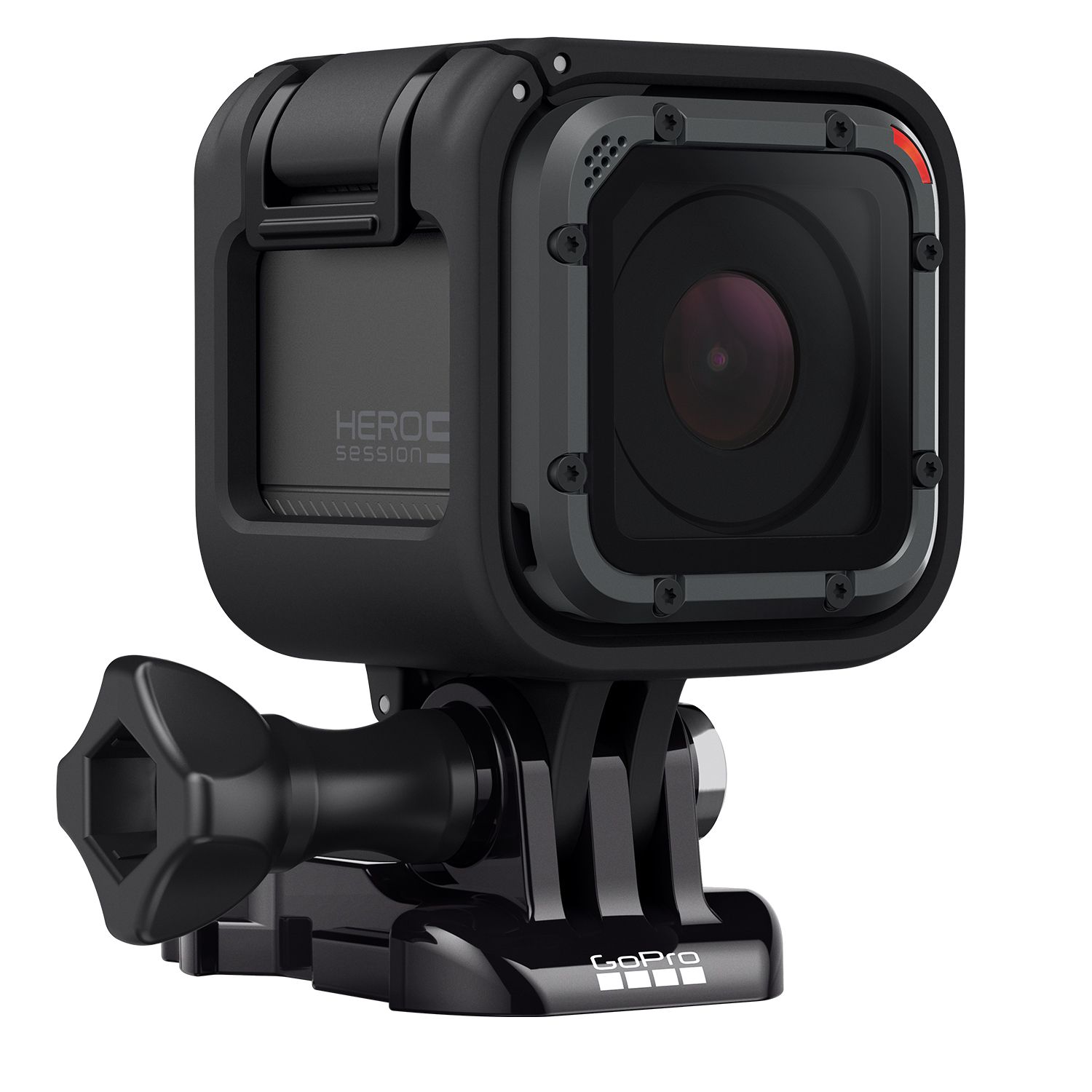 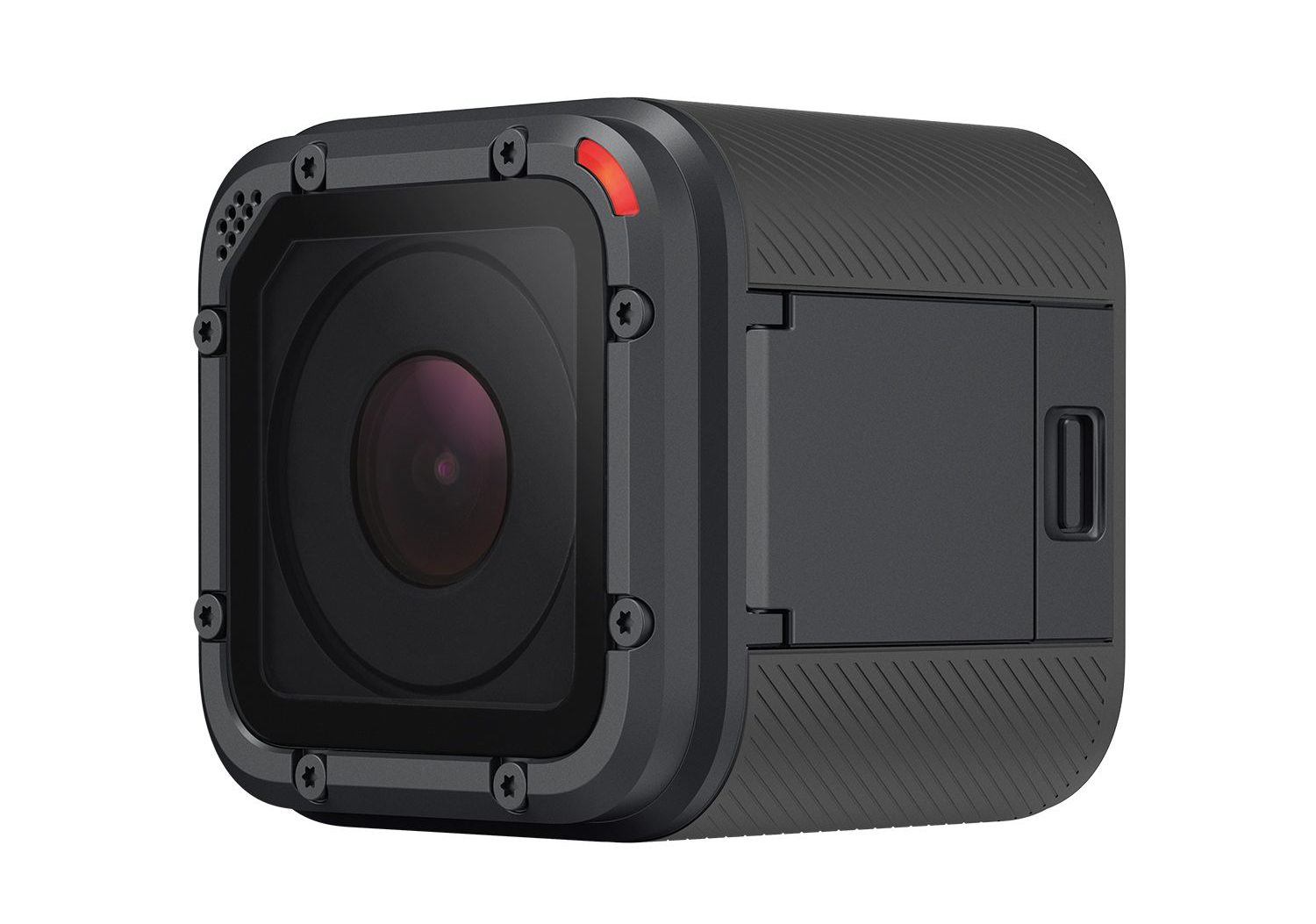 The small “original” session got a bit of cosmetics too. It takes 8MP photos and does 1440P30/ 1080P60 video. None of the new fancy stabilization of voice control though. The good news is that this camera will only set you back $199.

Here is a small comparisson chart to wrap it up

Another thing that GoPro has been teasing for a long time is their new cloud service. Essentially, it’s a cloud based storage that costs about $5 a month. For that amount you get to automatically upload every single bit of GoPro footage you take and have it accessible everywhere. Actually, not only access them, but also edit them using GoPro’s desktop to mobile editors. This would have been perfect if you could also edit the footage online (and hope between devices as you move), but the movies can only be edited locally, so if you start editing on a certain device, you have to complete the edit there.

I am very curious to see if this haul (along with Karma and entering the stabilization game) is enough to bring GoPro back to it’s glory days.

All cameras should start shipping on October 2nd