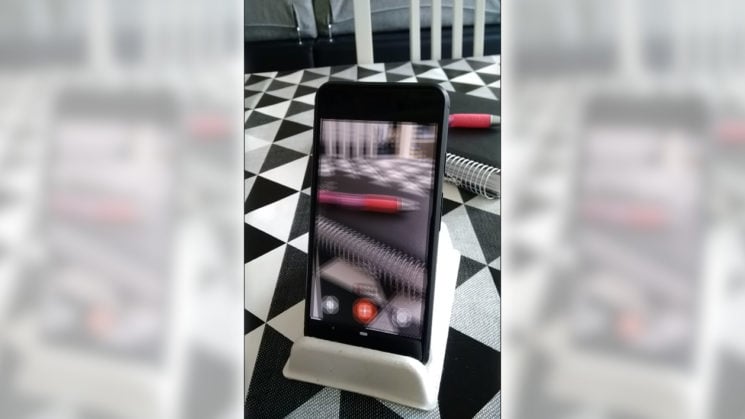 Multiple users of Google Pixel 3 smartphone have reported some weird glitches. Some devices are randomly making clicking noises as users move them. The others record extremely shaky video even when the phone is placed on a stable surface.

On Google Support forum, there are many users reporting the same problem. When they shoot video, it appears wobbly even when the phone is stabilized. Julius Gunnilstam has recorded what it looks like:

The glitch seems to appear mainly in Pixel 3 phones. However, some users have reported the same issue in Pixel 3 XL, and even Pixel 2 phones. Gunnilstam notes that it was most likely caused by the device’s optical image stabilization. He reported it to Google where he got a confirmation that this is indeed a hardware problem with the rear camera’s autofocus or OIS mechanism.

Other than wobbly videos, there’s another glitch which makes Pixel 3 randomly make clicking noises while it’s recording. Reddit user anaymakan posted about it on Reddit, and she recorded an example video where you can hear what it sounds like.

This isn’t the first time Pixel 3 users reported bugs. Back in October 2018, some Pixel devices (not just Pixel 3) failed to save users’ photos. Shortly after, another bug caused the camera in some Pixel 3 and Pixel 2 devices to crash when using third-party apps.

For the most recently reported glitches, there doesn’t seem to be a “quick fix” because it’s a hardware problem. The only solution is to get in touch with Pixel Support and have your phone repaired or replaced.