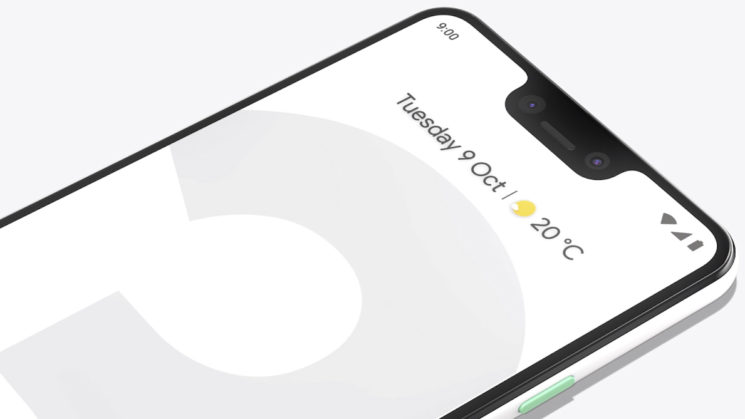 According to reports on Reddit and Google’s support forums, some users of the Pixel 3 and Pixel 3 XL have come forward to say that it’s not saving all of their photos. And it appears that it also affects the original Pixel, Pixel 2 and Pixel 2 XL as well. Several members of staff at The Verge have also confirmed this issue with their own phones.

A Google spokesperson has said in a statement…

We will be rolling out a software update in the coming weeks to address the rare case of a photo not properly saving.

The bug appears to be caused by the Google camera app being shut down immediately after the photo has been taken, but before it has a chance to process and save it.

This isn’t the only issue that users appear to be reporting with the Pixel 3 and Pixel 3 XL, either. It seems like Google has also jumped on the bandwagon of releasing before it’s ready and treating early customers like a public beta.

Beyond “coming weeks”, there isn’t a release date on a fix for this particular problem, though. The Verge reports that users can temporarily resolve the image saving issue by simply being patient. Leave the camera app open until the HDR processing has finished or by completely disable the HDR function.