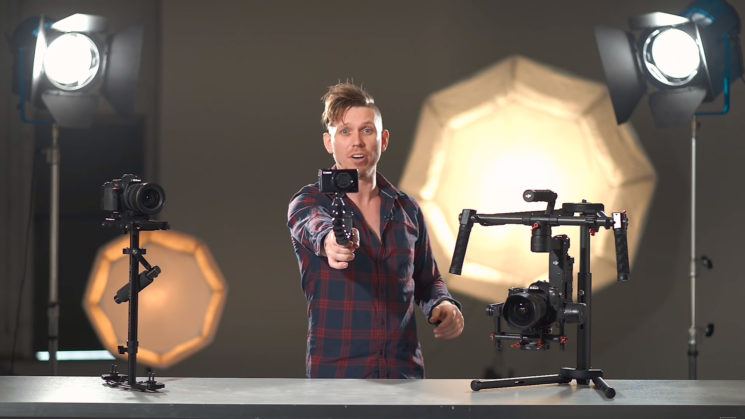 Camera stabilisation has always been a big deal. It’s the difference between a good shot and a piece of footage you can barely watch. Until fairly recently, stabilisation was the realm of Hollywood. Mere mortals could one day only hope to see a Steadicam in person. Now, though, that’s all changed. There’a a whole plethora of camera stabilisation tools on the market.

Two of the most popular are the Glidecam range of gravity stabilisers and motorised gimbals. Photographer Ed Gregory puts the two to task in this side-by-side comparison. The Glidecam HD-2000 goes up against the mighty DJI Ronin M in this side-by-side comparison. The comparison shows some fairly common but also quite tough shooting tests. And, just for a laugh, the Canon G7X with its electronic image stabilisation (EIS) is thrown in, too.

The results from the Canon G7X were rather obvious. But they do serve well as a kind of “control”. The sort of footage you’d usually get without any kind of mechanical stabilisation at all. EIS, at best, is still pretty awful, and usually rather disappointing. 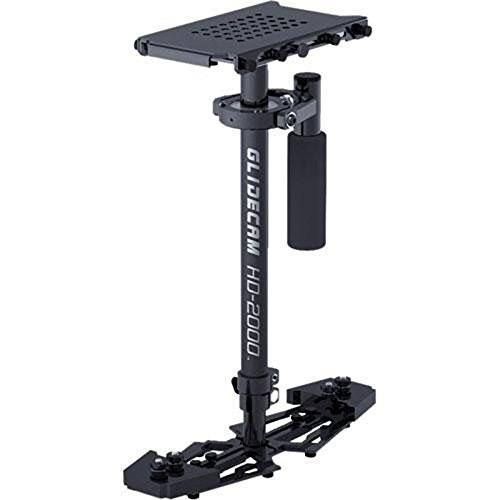 The gravity based stabilisers work on a system of counterweights. They rely on balance. They can take many months or years to perfect your technique. They can take a while to set up, but they are generally the least expensive of stabilisation systems. The Glidecam HD-2000 is around $500, but lighter weight, lower end models start from around $100.

Ed notes a couple of problems with the Glidecam, although he admits that some of it may be down to operator error. As I said, it can take many months or even years to get your technique perfect. But that is just another one of the disadvantages of this type of system – at least in the early days of your efforts.

Primarily those issues were the wind, which tended to push the camera in various directions, and the fact that it would randomly rotate. I’ve faced the random rotation issue myself. But I know in my case it was definitely operator error. Once you get your technique perfected, though, they can produce beautifully stead shots. 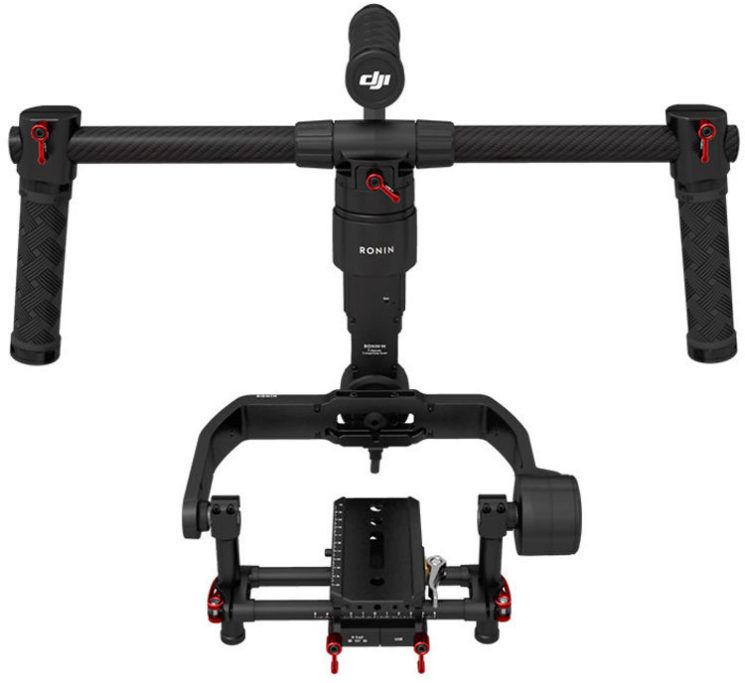 Gimbal stabilisers, on the other hand, use electronics and motors. These counteract your movement to give a smooth and steady shot. They’re often much more expensive than a gravity based stabiliser that can handle a similar load. But they’re a lot easier to get to grips with. You don’t need to mess around with trying to get them perfectly balanced, although better balancing will increase battery life.

They can be quite cumbersome, though. And if you want to intentionally turn the camera during the shot, it’s not always as easy to do as it is with gravity based systems. In the kind of situations shown in the test, having to get behind the camera completely to have the gimbal turn it could see you falling to your doom. Or, not getting the camera far enough back from your subject.

There are other options out there for motorised gimbals, too. The Zhiyun Crane, for example, has proven to be itself very reliable. And while still slightly more expensive than the Glidecam at $649, it’s still substantially cheaper than the Ronin. 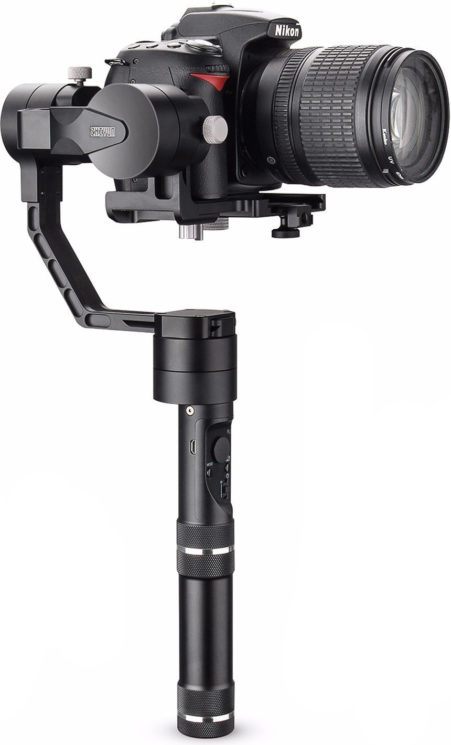 Although motorised gimbals are easier to get used to, there’s still technique involved. There’s a learning curve, and you’re probably not going to master it immediately. But they are much quicker to get to grips with and will get you producing more stable footage sooner.

The Ronin M appears to be the clear winner in Ed’s video. The two types of stabiliser are not entirely interchangeable, though. There will be times when something like a Glidecam works best, and other times when a gimbal stabiliser will win every time. While having both is obviously the most expensive option, it will offer the most options.

Which you should go for will depend entirely on your needs and how much time you want to dedicate towards learning how to use it properly.

DJI announces pricing and availability for Ronin-S camera stabiliser, should you get it or the Crane 2?