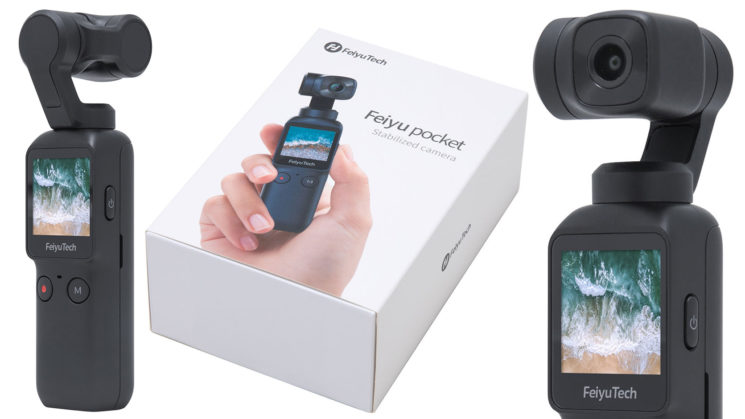 Feiyutech has announced a new camera that looks somewhat familiar. It’s the new Feiyu Pocket Handheld Gimbal – a tiny 4K 60fps 3-axis stabilised camera that can be held easily in your hand. Yeah, it does resemble the DJI Osmo Pocket a little bit huh? Except, this one’s about 2/3rds the price of the DJI, priced at only $249

While the two might look similar on the outside, there are some fairly significant differences on the inside. The sensor in the Feiyu is a little smaller than the DJI and the aperture’s a stop smaller. Although it does have a wider field of view and a slightly larger LCD.

While the specs might be close, and the outward appearance is definitely very similar, to say that it’s a clone of the Osmo pocket quite true. Sure, there maybe some “inspiration” from the Osmo Pocket’s design, but the internals are quite different, and you can also understand why it only costs $249 vs the Osmo Pocket’s $369.

In physical size and weight, they’re pretty close, and little features like the built-in 1/4-20″ tripod socket will definitely be valuable for some users, although the sensor in the Feiyu is slightly smaller than that in the Osmo Pocket, which will put some potential buyers off. Of course, the Osmo Pocket is a couple of years old now and sensor tech evolves rapidly. 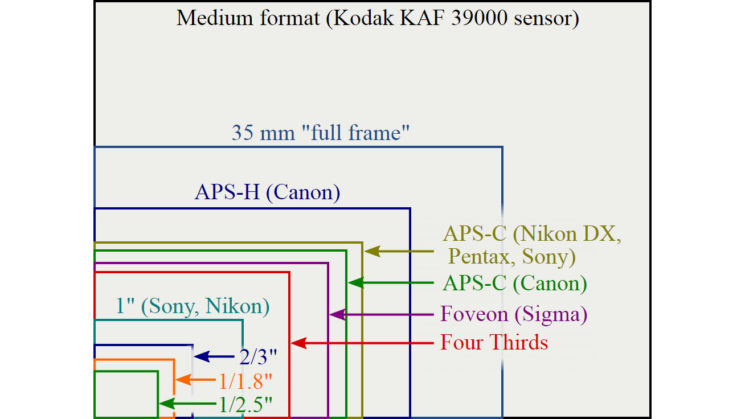 Whether the 1/2.5″ sensor in the Feiyu can keep up with the slightly larger 1/2.3″ sensor of the Osmo Pocket will have to be tested once people start getting units in their hands and we start to see the side-by-side comparisons hit YouTube.

The DJI Osmo Pocket has certainly proven that this form factor of tiny gimbal-stabilised camera is very popular. So, it’s not much of a surprise that other companies are following suit on the idea.

With built-in Wi-Fi, the Feiyu Pocket Handheld Gimbal has iOS and Android apps for previewing, remote control and editing of your footage. And of course, you get the usual selfie and follow modes and the like. When it comes to storage, it takes a microSD card and can handle cards up to 512GB (vs the Osmo Pocket’s claimed limit of 256GB).

It will be interesting to see how this does compare once it starts being received by customers. At least now DJI might have some kind of decent competition in this type of product.

The Feiyu Pocket Handheld Gimbal is available to pre-order now for $249 and is expected to ship soon.