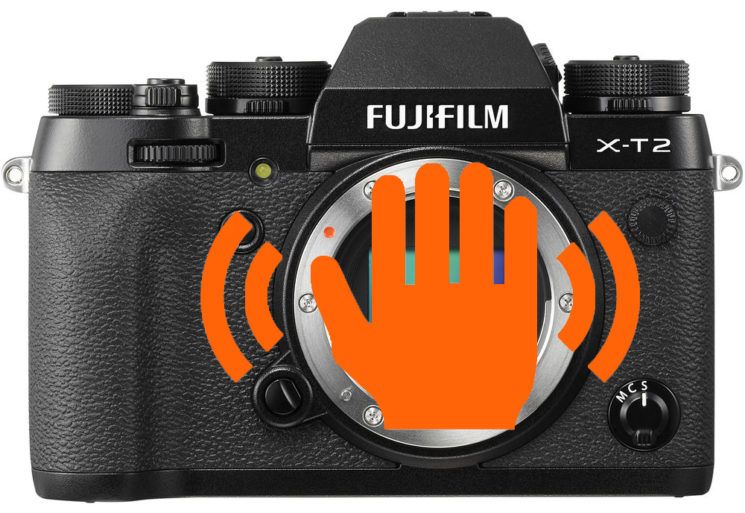 Even though in body image stabilization (IBIS) isn’t compatible with Fujifilm X-mount, this could change in their future cameras. According to Fuji Rumors, Fujifilm is working on the possibility to bring IBIS to their new camera models.

As Fuji managers Takashi Ueno and Shusuke Kozaki pointed out earlier, they didn’t want to compromise the image quality with the IBIS in Fujifilm X cameras. However, considering the growing need for this feature, we may see it in the future models after all.

In an interview given to Fuji Rumors, this is how Fuji managers explained their decision not to implement IBIS:

IBIS has both advantages and disadvantages. IBIS moves the sensor in the mount to stabilize the image. To secure the amount of light at any position, the diameter of mount must cover the wider image circle considering the margin of sensor movement. The diameter of our mount was designed for the image circle without IBIS. It means the amount of light at the corners is reduced when the sensor is shifted. We could correct it digitally, but we don’t want to do it: we don’t want to compromise our image quality.

Apparently, the decision has changed. Rumor or not, I wouldn’t be surprised if Fuji decides to implement IBIS in their cameras. Many other manufacturers already have it. Although it’s not the primary feature, depending on the type of lenses you use and your preferred genre of photography – for some photographers it can be a deal-breaker.

Even though this is just a rumor for now, according to Fuji Rumors, the source of the information is trusted. This is all the information so far, but it’s certainly interesting and exciting news, and we’ll keep you updated with the new information.