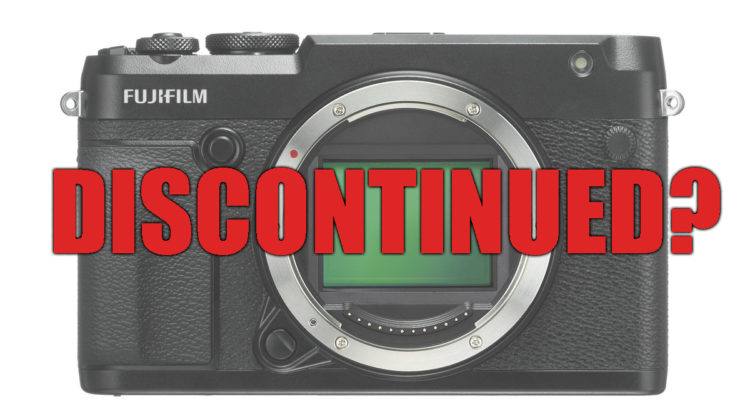 A few days after announcing the new GFX 50S II medium format mirrorless camera, Fujifilm may be discontinuing another one. According to recent reports, Fujifilm GFX 50R is soon to get off the shelves – for good.

The GFX 50R was Fujifilm’s first “affordable medium format.” It was launched in 2018 with a price tag of $4,499, and the price hasn’t changed to this day. It’s not exactly pocket change, but it’s still considered affordable for a 50MP digital medium format camera.

Some photographers still prefer the GFX 50R because of the design. However, if you need a camera that will do the job and don’t really care much how it looks and “feels” like, I think the math’s pretty clear.

« This elaborate squirrel feeding machine shot on a GoPro cameras is both amazing and adorable
Irix expands its cinema lens lineup with a new 30mm T1.5 »