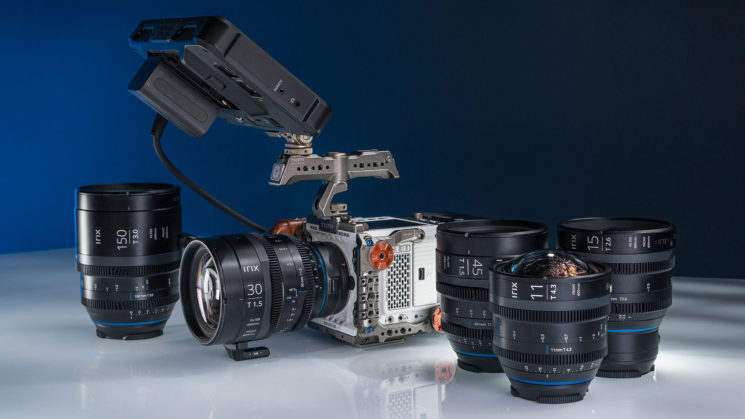 Irix says that the lens is designed specifically for shooting with Ultra HD 8K cinema cameras and includes three extra-low dispersion elements, 2 high reflective elements and one aspherical element. They say it also offers virtually no focus breathing – which is what you want in a cine lens.

30mm seems an odd focal length when most other companies are producing wither 28mm or 35mm lenses, but Irix has never really been one to follow convention. On full-frame, it offers a fairly wide-ish view and sits in between the ultra-wide 15mm T2.6 and the slightly shorter than “normal” 45 T1.5 lenses.

Irix suggests a number of potential uses for this focal length, including interviews, commercials and music videos, going so far as to suggest you can shoot the whole thing on just this one lens. I don’t know about that, but it’s an interesting choice.

As with the other Irix Cine lenses, the 30mm T1.5 offers the standard Mod 0.8 rings for focus and aperture, allowing you to connect them to a follow focus unit or motors. The focus ring has a throw of 180° and the aperture ring offers 75° of rotation. It sports an 86mm filter thread on the front and has an outer diameter of 97mm, allowing for the use of most matte boxes. 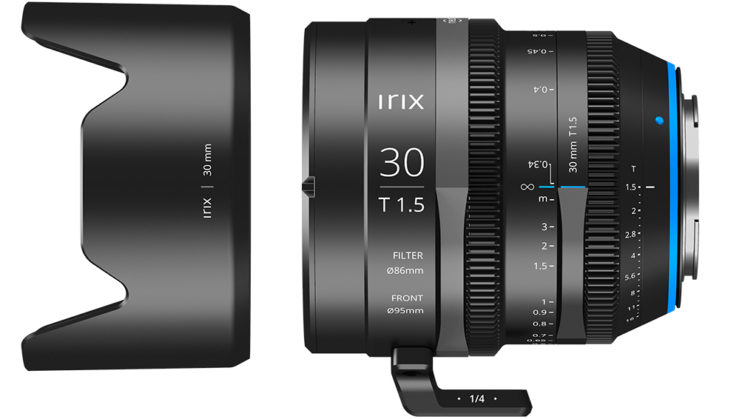 Also like the other Irix Cine lenses, it features the magnetic mount system, allowing you to quickly pop Irix Edge magnetic filters on or off the lens at will. It’s also weather-sealed to handle most any conditions you could throw at it – in fact, Irix guarantees it, saying they’re resistant to rain, sand and dust. The markings on the lens are also UV reactive, making them easier to see in darker conditions. 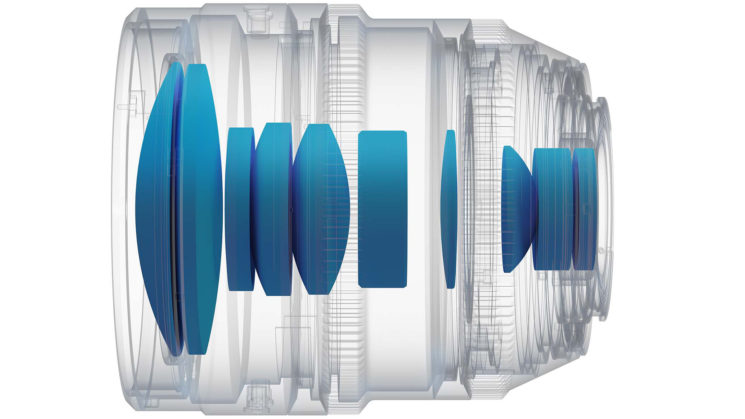 The Irix 30mm T1.5 Cine lens is available to pre-order for $1,195 in all but Arri PL mount, which is $1,295. It’s expected to start shipping and showing up at the usual retailers in the next few weeks.

here is some sample footage from this lens, it is amazingly sharp:

« Fujifilm might discontinue the GFX 50R
Photoshop tip: Can blurring the image help you sharpen it better? »