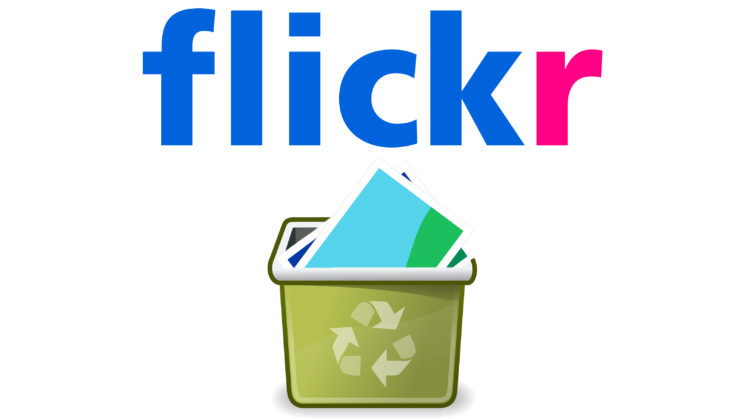 SmugMug’s acquisition of Flickr brought some changes to the platform, including the limitation to free accounts, which can now only contain up to 1,000 images. If you have a free account with over 1,000 photos, today is the last day to upgrade to Pro because starting tomorrow, Flickr will delete all your excess photos. With some exceptions, though.

With the limitation to free accounts, Flickr aims to encourage photographers to use the platform for interaction and inspiration again, rather than merely as backup storage. It was announced back in November last year that all photos exceeding the limit will be deleted unless you upgrade to Pro for $49.99 a year. The exceptions are photos shared via The Flickr Commons and your photos with Creative Commons license. These won’t be deleted even if you have over 1,000 uploads, Flickr confirms. However, you won’t be able to upload any more photos until you upgrade to Pro.

Now, if you don’t want to upgrade, you may want to save your images so they don’t get deleted. The easiest way to do it is by visiting your Camera Roll. Click and drag over the photos so they get selected. Then, click the Download icon and wait for the email notification that a .zip file with your images is ready for download. 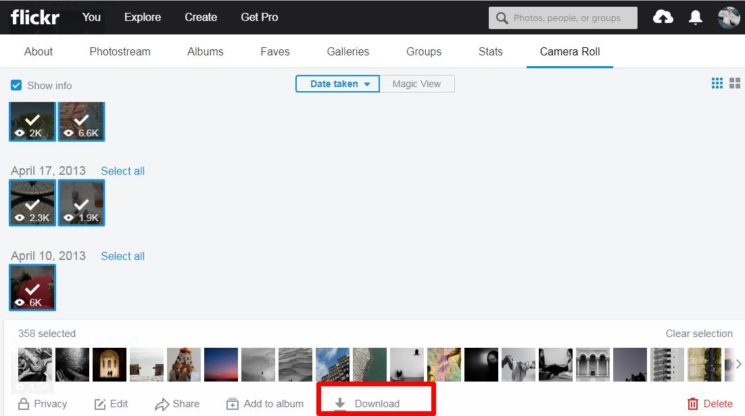 We can argue whether or not limiting photos to 1,000 is a smart move. I believe that it is because it could, indeed, make people more selective about what they upload. They might stop using the platform merely as an online backup, but start using it show off their best work, like they used to. I like Flickr and I’ve been using it for ten years, so I would love to see it get back to its roots.

On the other hand, I think that deleting photos that exceed the 1,000-photo limit is too harsh. It would be better to just make them invisible until users upgrade to Pro. I remember it was like this when I first joined Flickr (even though the limit for free accounts was 200 back then), and it sounds like a more fair solution. Anyway, it’s not something we can change. So, if you have more than 1,000 uploads, hurry up and save them before they vanish from Flickr for good.