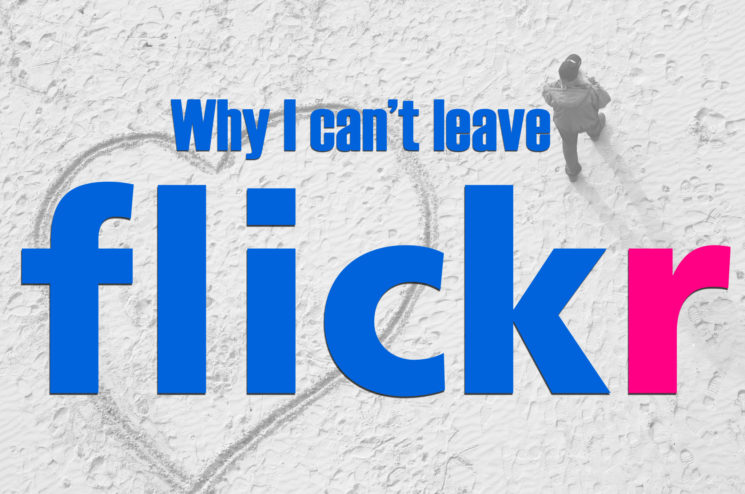 For the past couple of months, there’s been a thought in the back of my head: “I should leave Flickr and move somewhere else.” The platform is changing and not in the direction I like. I have, then, become more active on the other photo sharing websites I use and I created accounts on a couple of new ones to try them out. I’m exploring my options. The result: I still have and actively use the Flickr account I’ve had since 2009.

Thinking about moving somewhere else is one thing. But as it turns out, actually doing it is much, much harder for me. It got me thinking why I so desperately cling to Flickr and what it is that makes all other platforms just “not good enough.”

It’s widely felt that Flickr is probably not in good hands. Despite previous attempts to “make Flickr awesome again,” it’s noticeable that this photo sharing community is simply not what it used to be. I noticed it even before I started following the news about it, simply as a user who’s been there for ages. I started thinking about the alternatives: and I still haven’t found one.

What I’d like to share with you are my own reasons for staying on Flickr as well as some of my thoughts about other photo sharing websites. None of this is fact, just my own thoughts and opinions. And I’d love to know what you think, too.

Flickr is not what it used to be. First of all, its current layout creates an endless and crammed stream of photos. It almost forces you to just scroll through them (and maybe hit “Like”) without leaving any feedback. My older photos would have received tons of comments, while the new ones, even when they end up in Explore, mainly acquire “likes.” I miss the interaction I used to have with other users.

Second: it feels as if Flickr has become a place where people just dump holiday snaps and use it as a storage space. That’s fine by me: 1TB is quite a lot of space if you want to back-up your files online for free, or share photos with your family. But in addition to this, many great photographers I used to follow have left Flickr or are inactive. This combination of factors makes it harder to find photographers I’d like to follow among the people who just upload their snapshots to share with the family.

My photography beginnings are related to Flickr, and I owe a lot to its community and the interaction I had with its users. Back when I started sharing my work, the site’s layout was different. I think it was more inviting to leave actual feedback, instead of just scrolling and clicking “Like.”

When I first signed up, I realized that Flickr was very intuitive (at least for me). Also, the way of organizing photos worked for me perfectly, and it still does.

But, what really grew on me was the community. Comments from other users, contests, forums, tons of inspirational photos – these are all things that made me love Flickr. I think I learned a lot just from these interactions. And the best thing is – I made lots of friends there who became close friends in the real world. 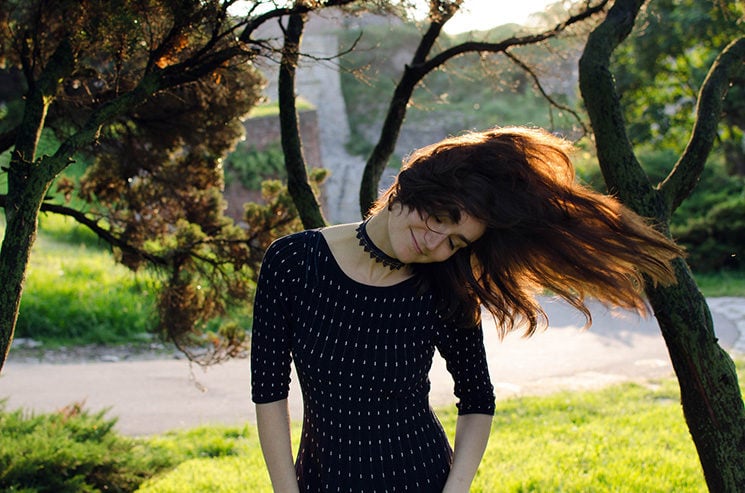 A great photographer and a friend of mine, Milica Vujicic. One of many lovely people I’ve met thanks to Flickr

All that said, I think what keeps me so attached to Flickr is nostalgia. Although it’s not the network it used to be, I’ve been there for ages, I’ve lived through all its changes, I have met lots of people here… And I just find it hard to replace it with another network. I’m aware that’s pretty irrational, yet I can’t help it.

A great article from Daniela Bowker also mentions nostalgia as one of the reasons for still using Flickr, but there’s also inertia. Switching to another network would mean transferring hundreds, if not thousands of images somewhere else, plus naming, tagging and sorting them. It’s not among the main reasons I still haven’t found an alternative, but I realize that, for some people, it could be a major reason to stick with Flickr.

Despite my attachment to Flickr, realizing what I didn’t like about it started me thinking about alternatives. So far, though, I still haven’t found the right one for me.

Other than Flickr, I’ve also had an account on Behance and 1x for quite a while. I love both of them, but they don’t work for me like Flickr does. In search of my new favorite photo sharing website, I also signed up at 500px and EyeEm. And nope, it’s just not it. I’d like to tell you more about why I think so but please keep in mind these are just my impressions.

1x has some fantastic, inspiring and high-quality photos (although sometimes over-edited for my taste). The community is great and you can post your photos for critique if you want to hear constructive criticism. Paid users also have access to tutorials and some other benefits. I visit this site often to enjoy other users’ photos, but I’m not that active when it comes to posting. There are two reasons for this, kinda related to each other.

First, the number of uploads is limited to one photo a week for free users. If you want a Pro account, you need to pay from $6 to $10 a month. It’s not much, but I still choose to stay as a free user. Why? This leads us to the second reason for my low activity. The featured photographers on 1x are so out of my league that I think there’s just no point in my paying for Pro membership. I can’t compete with them. Put simply, maybe 1x is just too “serious” for my work and my needs. Although, of course, I keep visiting it and feeding my eyes with splendid photos.

I like Behance too, and I like how it lets you organize your photos. However, it has a different purpose to Flickr and I use it to display specific sets of my work, both personal projects and paid photo shoots. What I dislike about Behance is the community, because most of the comments come down to users linking to their own profile under your sets with a note reading something like “check out my work.” I don’t get that approach and I never will.

I also have a 500px account. Frankly, I couldn’t tell you specifically what’s wrong with it: I simply don’t like it. I remember reading a comment that said 500px involves a lot of skill, but little creativity. This is how I feel about it, generally speaking. I also find its chaotic layout difficult to navigate which means I have not explored it a great deal. Maybe it would grow on me with time, I don’t know.

My most recent attempt to switch from Flickr is EyeEm. It’s super-intuitive and its automatic tagging system is fast and highly accurate. There are contests, a weekly selection of the best photos, and you can even gain some passive income from selling your photos. Still, I miss adding photos to groups and arranging them into albums. I also noticed that lots of users post literally everything they snap to EyeEm, without any selection. This makes it hard to filter out photographers I’d actually like to follow.

The last option is Instagram. Although it’s mainly a social network, many photographers use it to display their work and reach a wide audience. I use it too, but for a different purpose. I use a locked account as a visual diary and a reminder of when events have happened. I also follow a couple of friends and photographers. Occasionally I think about opening an account for my photographic work but then I remember all the stories about images stolen from Instagram and I give up on the idea. Sure, photos can be stolen from anywhere but I think it happens most often on Instagram, and I think that’s most likely because of its popularity. 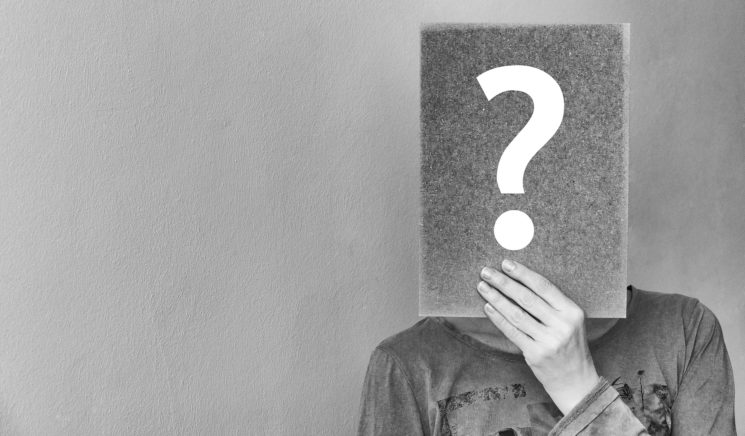 After trying out some alternatives, I’m still using Flickr. Yet, it’s only “the old days” that keep me so attached to it. I wouldn’t like to say goodbye to it forever but I’d sure love to find a network that has it all for an “enthusiastic amateur” like me.

Since I’m apparently still running in circles, I’d love to hear your thoughts and suggestions. Are you still using Flickr and what keeps you attached to it? Or if you’ve left it, which platform are you using now and what do you like about it?

Are you struggling with your photography business? Perhaps you’re taking the wrong approach