I uploaded a clutch of photos to Flickr on Sunday evening and as I hit the big pink button it occurred to me that using Flickr furnishes me with some seriously retro credentials. While Flickr used to be the place to hang out around 2008, its growth has stalled and the consensus is that Flickr used to be great–it could have been brilliant–but owing to a failure to develop it is a social media has-been. For some of us, this isn’t a problem; but it might become a problem in the not-too-distant future.

What’s the extent of Flickr’s decline?

Yahoo! doesn’t release user statistics for Flickr on a regular basis. However, I do have a source that claims Flickr had 122 million users in October 2016. So that’s from 0 to 122 million in 12 years. And it has a When you compare this against Instagram’s 0 to 700 million users between October 2010 and April 2017, the last 100 million of which were added in just four months (source: TechCrunch), Flickr’s growth looks decidedly wobbly.

Pay a visit to Quora and you’ll read a lot of anecdotal evidence of hard-core users noticing a drop in the number of views they’re receiving and a decline in community interaction. Flickr prided itself on having an active and vocal community of photographers who shared their knowledge, their feedback, their criticism, and their praise. However, Flickr’s failure to implement a halfway decent mobile platform (it only became fully responsive in April 2017), its unrenewed stock deal with Getty Images, and the rise of other social media operations such as Facebook and Instagram have seen its user-base fall away. Social sharers have gone to places with easier mobile uploading; pros have sought out sites that make selling easy.

I will admit that I never really indulged in Flickr for its photography community. I assign very few of my photos to groups and my participation in discussions is highly limited. While I might have noticed that far fewer people are looking at my photos now compared to say, five years ago, and indeed that fewer of my contacts are using Flickr to share their photos, I have never sought out feedback or affirmation from fellow Flickr users. Thus, I don’t feel as if I’m missing out on Flickr’s community element. What you’ve never had, you’ll never miss.

For a photo community as lauded as Flickr once was, you might be wondering why I chose to use Flickr and continue to do so. Mostly, I suppose, it comes down to convenience. I like having somewhere to share my photos, not for the purposes of feedback, but literally sharing. I want a central repository to which I can direct family and friends to look at holiday photos (if they so desire) or to see photos from events and occasions, for example parties or, as the weekend just passed, duck racing in the village down the road. (Yes, duck racing. It probably isn’t what you think. If you’re curious, you can check out the photos.) When I first started to use Flickr there was virtually no photo-sharing competition. Now, people still know where to look. Then there was no choice but today it remains simple. 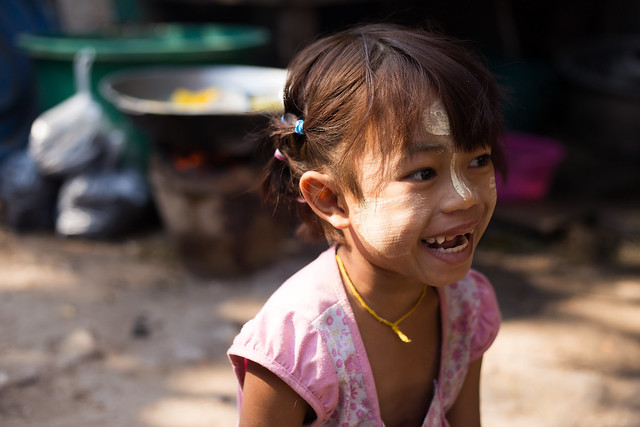 After so many years of use there is also a degree of inertia attached to my Flickr use. Moving elsewhere would demand re-homing thousands of photos and that’s not something I’m sure that I’m prepared to do, not unless it becomes a necessity. Flickr serves me well in cataloguing and archiving my images, making them discoverable, and backing them up. I’ve also invested a great deal of my time tagging, grouping, captioning, and mapping my images. I’m reluctant to jettison this use of my time and accumulation of data. For with the inertia comes nostalgia. Flickr offers me a convenient means to chart my photographic progress as well as retrospective of my life since I joined. From Flickr I can find out pretty quickly that I was in Myawadi, Myanmar on 13 February 2014 and that I made my brother a chocolate meringue gateau with blackberries for his birthday in 2010.

It’s also good value for money. A whole terabyte of storage costs nothing. For $44.95 over two years you get ad-free use, advanced statistics, unlimited storage, and few bits more besides. I can control who looks at my photos, what copyright attributions I want, and if they can be downloaded, and there are easy sharing and embedding tools.

Yes, Flickr’s mobile interface is poor. Yes, Flickr has suffered from what can be interpreted as disinterested management and a lack of development. It failed to capitalise on its community; it pursued changes that its users didn’t need or want at the expense of their goodwill and possibly even Yahoo’s relevance and existence. But despite all of that for some of us, it remains useful. 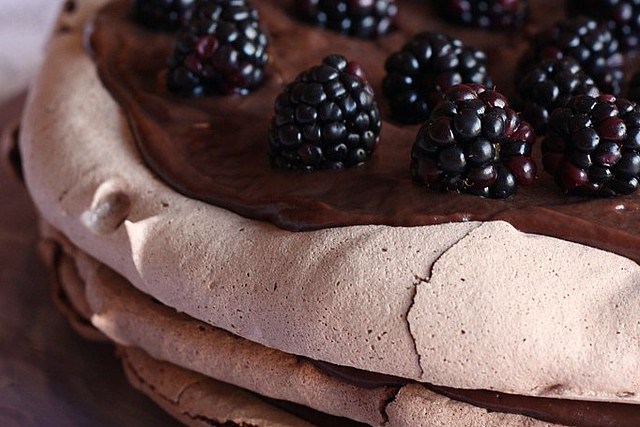 What are Flickr’s prospects?

Flickr, however, is in trouble. Following the community’s plea to Marissa Mayer to ‘please make Flickr awesome again’ when she assumed the helm at Yahoo! in 2012, there were developments to the site. But there were some blunders, too. Mayer’s justification for ditching Pro accounts because ‘Everyone’s a photographer now’ utterly underestimated Flickr’s user base and demanded a u-turn. And where Flickr could have been a component of Yahoo!’s having grace, whether through a strong social presence or as a stock photography cash-cow, Yahoo! has been the subject of a protracted sale to Verizon and its future is uncertain. From uncertainty regarding Flickr’s continued existence to how users will be treated under the new ownership, Flickr is on very unstable ground. For all my investment in Flickr, I might have to start looking for a new home for my image library.

I don’t want to leave Flickr. It serves my purposes. But if I have to, where could I go? There’s 500px, Google Photos, EyeEm (where I have an account and make the odd Euro selling a few photos). None of them, though offer quite what Flickr does. So I’ll stick with it for as long as I can.

« Making a fractured dimensions photo
After many creative hobbies, why has photography been the only one I stuck with? »