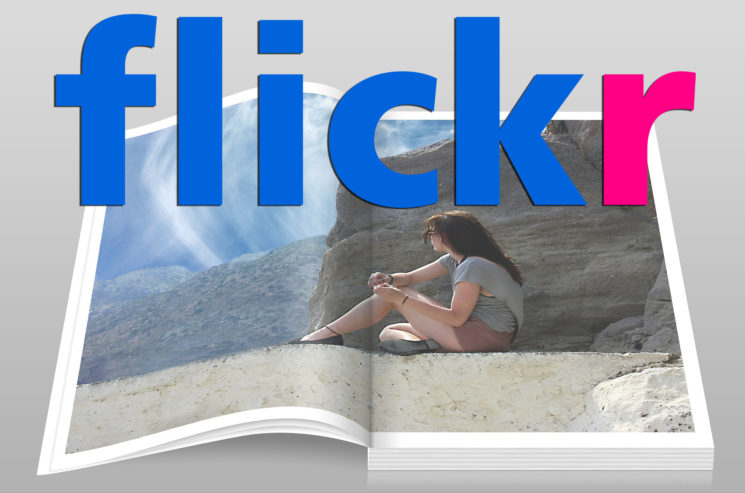 Not long after Verizon took over Yahoo and Flickr, we can see the first changes. The once popular platform is terminating their service which allows users to turn their photos into wall art. Also, they’re giving up the book printing service. However, it won’t be terminated completely, but turned over to Blurb instead.

According to Flickr Blog, they’ve teamed up with Blurb to turn photos from your photostream into a customized book. To do it, you should connect your Flickr account and browse your photostream or albums in Blurb’s online book-making tool. You can choose the size of the book, layout of the images, and paper type. You can also add captions and text. The distribution options available will be Amazon, Ingram and the Blurb Bookstore.

If you own a Flickr Pro account and choose to create a Blurb book via Flickr, you’ll get some rewards. There’s $35 credit for your first Blurb order, and $35 when you renew your subscription (with a minimum purchase $70).If you are creating a book or wall art through Flickr, make sure to finish the orders. You’ll have time until December 1, 2017, and after that, all the progress will be lost. You will be able to re-make the book through Blurb, but the wall art service is being shut down completely, so you better wrap it up.

Personally, I don’t know anyone who used Flickr to make prints or books, including myself. There are plenty of other options – and this is probably the reason why it hasn’t been affordable for Flickr to continue with these services. Most of the users on Flickr Forum don’t seem too upset and see this as an expected move. However, many of them were panicking about Flickr itself. What’s going to happen with the platform?

Despite shutting down some of the services, the staff is convincing the users that Flickr itself is fine. They write that the users should “deactivate [their] panic buttons,” and that Flickr, along with the users’ photos, will still be around. It sounds realistic, considering that most people don’t use Flickr for prints, but rather for showcasing or storing their work. However, as much as I can see as a user, Flickr is definitely on its way out. Its popularity decreases, as well as the interaction between the users. And although I’ll stick around to their last day (because I’m irrationally nostalgic) – I think it’s time to think about the alternatives.