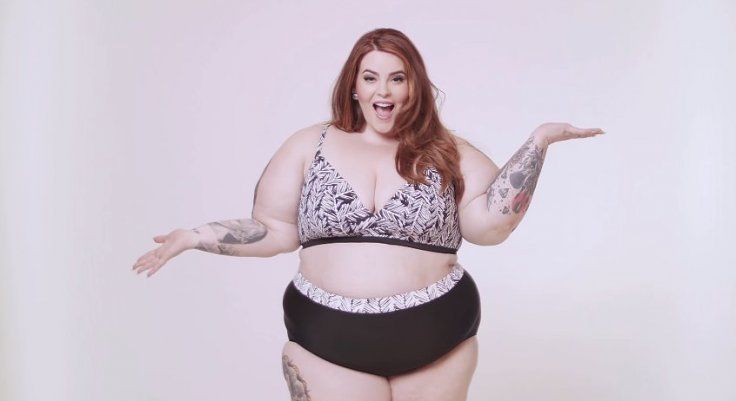 To start with the end of the story, Facebook did apologize and allowed the photo at the end, but this case shows how Social media networks have control over what photos are perceived “OK”, or “accepted”.

The story starts when Cherchez la Femme, an Australian group that promotes an agenda of “unapologetically feminist angle”, said that an ad for their upcoming even was rejected by Facebook. The ad featured Tess Holliday, a plus-sized model wearing a bikini. According to Facebook, grounds for rejection were: violating the company’s “ad guidelines”.

Earlier this week, on the back of announcing the show, I went to boost our event through Facebook. I sometimes do this because Facebook’s weird and wonderful algorithms mean that if I don’t, our event announcements can get lost, and won’t be seen by that many people.

To my surprise, Facebook rejected my boosted ad request because it promoted an “idealised physical image”. I appealed this decision through Facebook, thinking that someone must have gotten a little confused about what we were doing by using an image of the divine Tess Holliday for the event banner.

Ads may not depict a state of health or body weight as being perfect or extremely undesirable. Ads like these are not allowed since they make viewers feel bad about themselves. Instead, we recommend using an image of a relevant activity, such as running or riding a bike.”

Gleeson is definitely not happy, this is what she told the group on facebook:

We’re raging pretty hard over here — both because Facebook seemingly has no idea that plus sized, self-describing fat women can feel great about themselves, and also because we haven’t been able to boost the original damn post

At the end, Facebook reconciled and approved the ad. It also apologized to Cherchez La Femme:

“Our policies are in place to protect the community from offensive ads. This is not the case here and I’m sorry for our incorrect review,” said a Facebook team member in a statement to the group. “We processes millions of ads per week, and there are instances that we incorrectly disapprove an image.”

And Gleeson is (rightfully) still not happy, in an interview to Mashable she says:

It shouldn’t take international media attention for Facebook to realise it has a problem with how it is policing women’s bodies in its network. We would like to see Facebook seriously reconsider the policy that lead to this situation, and consult with feminists and body-positivist activists to rewrite and readdress this policy

I must say that I agree with Gleeson on this. Facebook should have a heavy hand on the trigger when removing photos from the network, especially as Facebook is de-facto the place where a lot of public conversation happens.