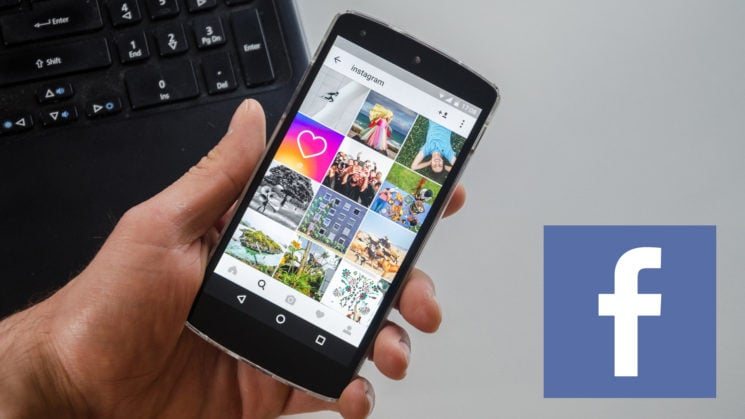 Facebook is constantly looking to improve their image recognition features, and your photos are, of course, a part of these efforts. But, it’s not only the photos you post on Facebook: your Instagram images are included as well, and it seems they’re rather helpful, too.

As the company explained at F8, they use public Instagram photos annotated with hashtags. Then, Facebook uses the acquired data to train their own image recognition models. They relied on hundreds of CPUs parsing the data and were reportedly left with deep learning models they got beat the industry benchmarks.

TechCrunch reports that the largest of tests used 3.5 billion Instagram images and 17,000 hashtags. There were a couple of tasks in sorting out the hashtags. They needed to discover which ones were synonymous, and prioritize specific over general hashtags. Of course, the models are centered on “object-focused image recognition,” as TechCrunch writes.  Or so to say, the image recognition technology will focus on more “concrete” stuff like food, plants, dog breeds, animals, and so on. So I guess the hashtags like #tgif, #lit are considered irrelevant.

Facebook is only including public content for training its image recognition AI. So, if your account is locked, your photos and hashtags are reportedly not included in the process. Still, considering that there are billions of public images on Instagram, I believe they have plenty of material to work with. They have already achieved high accuracy from using the available data.

The improved image recognition AI could bring users some benefits. TechCrunch mentions that this could improve search and accessibility tools. Also, it could help Facebook combat abuse on the platform (and it’s probably a better way than sending them nudes).

« Ego is the enemy – detach your ego from social media
Comparing the Image Quality – Nikon D850 Vs. Nikon D610 »