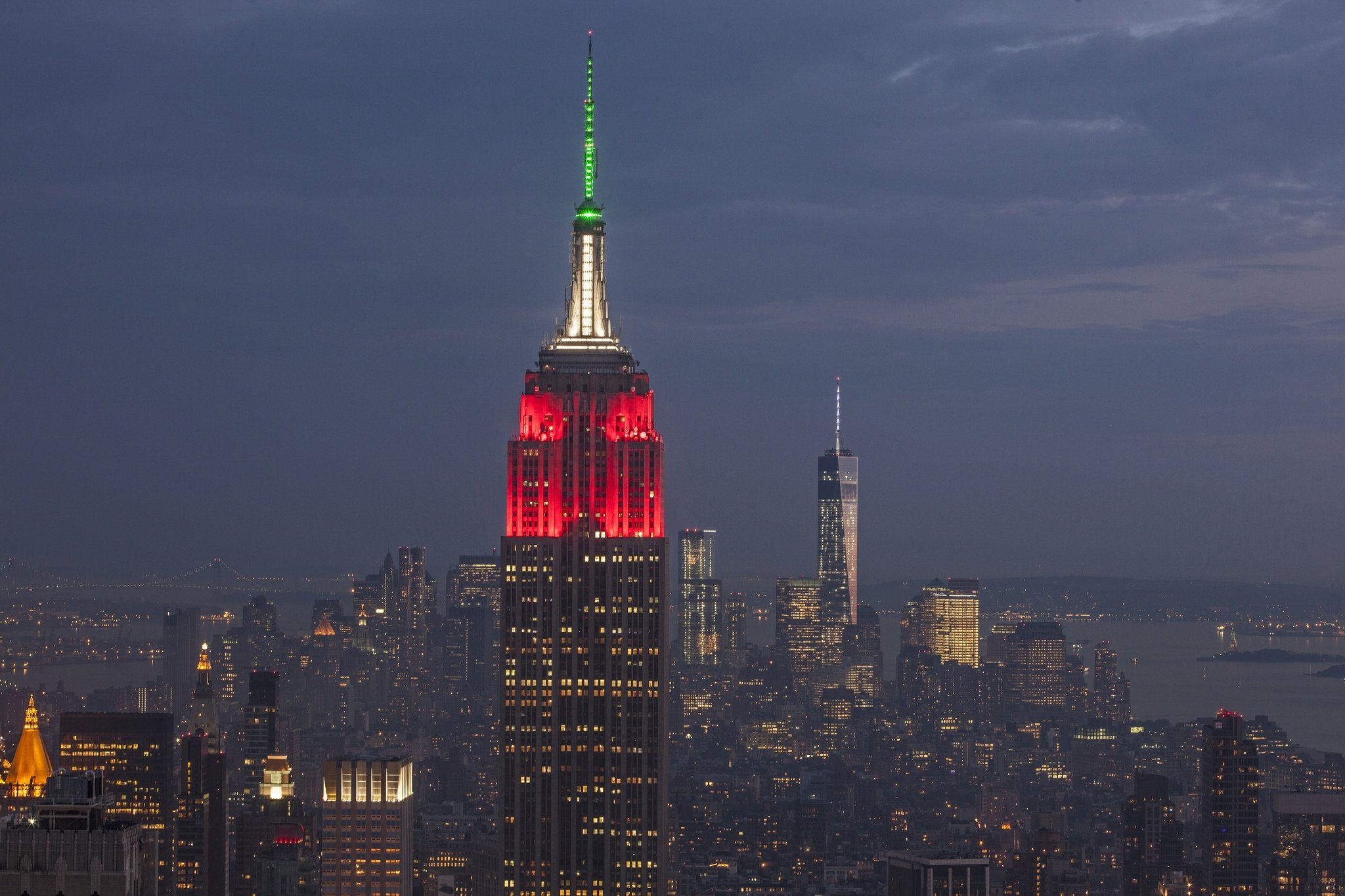 Major cities and famous landmarks often make for awesome shots, and that’s probably what Sean Nivin Riddle was after when he went filming with his drone around New York City’s Empire State Building last night.

Unfortunately for the 27-year-old his drone crashed into the 40th floor of the skyscraper, leading to local and federal security forces swarming to the area and arresting him.

According to NBC New York, authorities haven’t mentioned the make or model of the drone but they have said that the “small drone” fell to a 35th floor landing.

While luckily nobody was injured, and investigators do not suspect the crash was intentional, Riddle was arrested at the scene and is likely to face criminal charges. ABC News reports he was charged with reckless endangerment.

Although originally from Kentucky, media reports say he lives in New Jersey and his social media accounts say he’s from Brooklyn, so Riddle should have been well aware of the sensitivity of flying an aircraft in the area. Not to mention the FAA’s guidelines, of course.

As one might expect, NBC says the crash brought a significant police and FBI response, as a precaution, but the drone operator was eventually questioned by officers at the Midtown South police precinct.

Riddle himself did not respond to requests from the media, but he tweeted at 1:45 AM saying “filming w/drone, now its stuck on the empire state building….w/security”

This is another crash in a growing list of high-profile drone incidents, involving the White House, Japan’s prime minister’s office and the White House once more.

Unlike SkyPan International, however, Riddle will not face a massive $1.9 million fine.