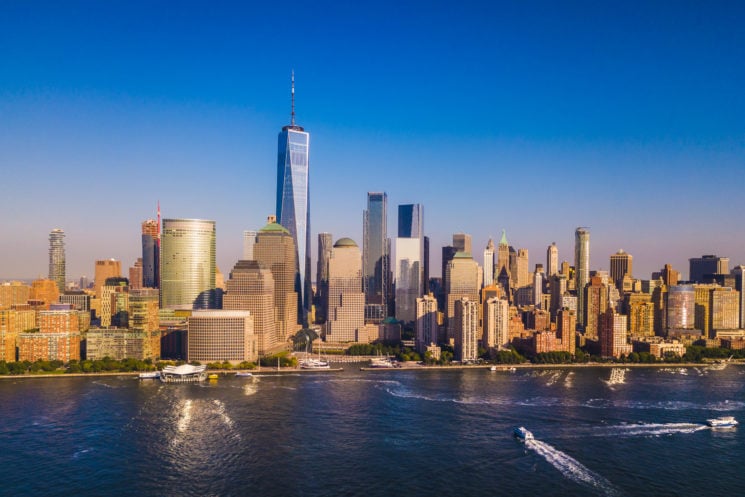 A Texas tourist recently learned the hard way that you can’t fly a drone just anywhere. He crashed his DJI Air 2S into a skyscraper in New York City’s World Trade Center complex. It caused an immediate response from authorities, resulting in an arrest.

The incident took place this Monday around 3 pm. Adam Ismail (22) was trying to make “a personal travel video for his Instagram followers,” as he told the New York Daily News. According to the same source, he launched his drone about eight stories into the air, when it crashed into a skyscraper at 7 World Trade Center.

Ismail was taken to custody and the police confiscated his drone. They later issued him a summons for violating the city code preventing personal drone use. He was released from custody, but his drone remains confiscated. He claimed that he had no idea that the building was a part of the World Trade Center, and that the September 11 terrorist attacks didn’t cross his mind. I’ll take a wild guess that he was living under a rock for the past 20 years.

“I learned today you can’t fly a drone anywhere in New York City,” Ismail told the New York Daily News. He learned it the hard way, but it’s true – it’s very difficult to legally fly a drone in NYC. Documentary filmmaker Griffin Hammond gave us four main reasons for it, claiming that it’s nearly impossible to fly a drone in NYC. So, as always, I suggest doing your homework before you start shooting that aerial video.