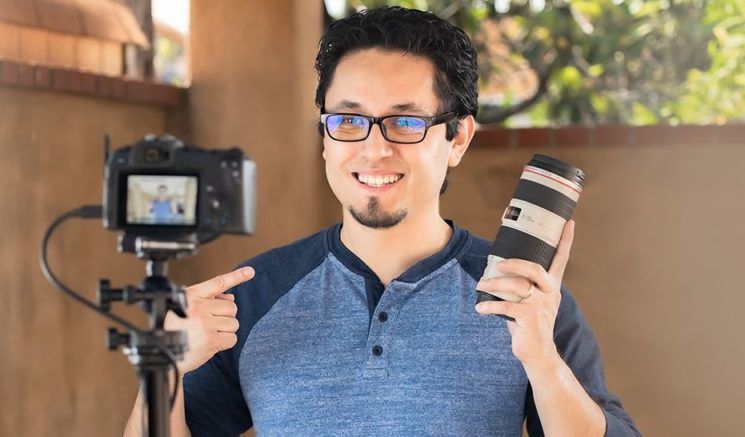 Last month, Canon released EOS Webcam Utility Beta, free software that lets you turn your DSLR, mirrorless or PowerShot camera into a webcam. If you’re a macOS user, rejoice. the software is now available for your computer, too.

When it was first launched, EOS Webcam Utility Beta was only available for Windows. After feedback from Mac users who wanted to get it as well, Canon has now released that, too. Along with the Windows version, it’s available for download on Canon’s website, and these are the compatible camera models:

Before you download the software, Canon invites you to read its Windows and Mac forums for all important information. This is where you can also leave feedback if you’re having any trouble installing or using the software.

I think software like this is a handy solution for all of us who work from home, especially now that there are more of us than ever. Canon now has both Windows and Mac users covered, which is definitely great. Fuji has a similar software for Windows, released only yesterday. If you’re not a Canon or Fuji user, you can also try this solution… At least until other manufacturers jump on the webcam software bandwagon.