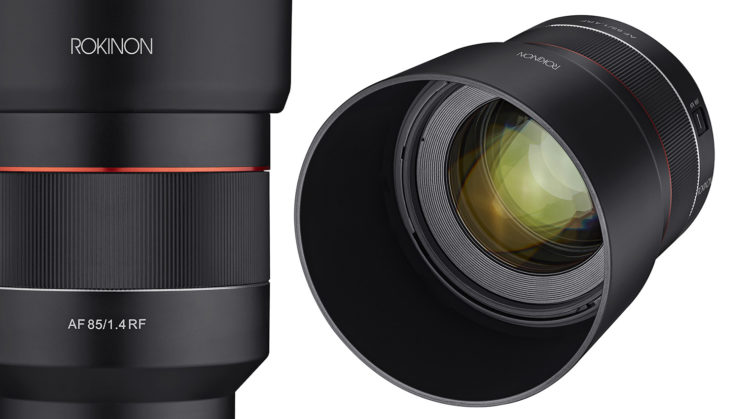 Rokinon/Samyang has today announced their new AF 85mm f/1.4 RF lens for the Canon RF mount. While it appears to simply be a new mount version of their existing AF 85mm f/1.4 for Sony, it presents something of a bargain when it comes to fast portrait glass for Canon’s EOS R mirrorless cameras. The price isn’t quite as good as some might hope, though.

The press release for the new Rokinon/Samyang AF 85mm f/1.4 lens opens with an impressive fanfare (of the tooting its own horn, variety, as most press releases do). 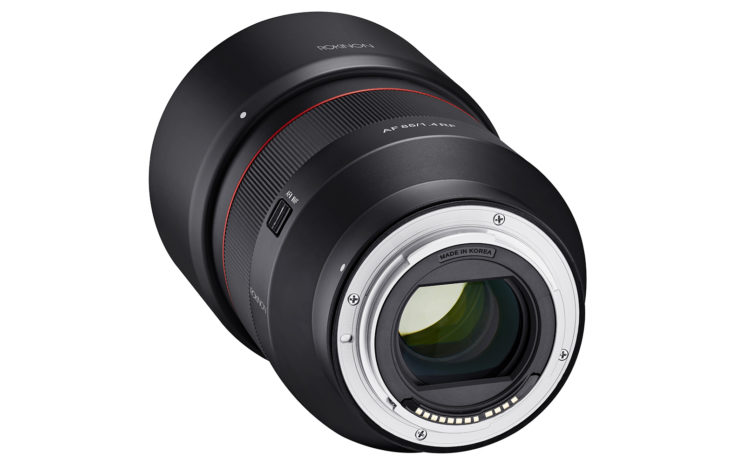 Still, despite the price difference between the Sony FE and Canon RF mount versions, it’s not an entirely unreasonable number compared to the Canon options. Like the Sony version, it includes several “special” elements, including one High Refractive Index and four Extra Low Dispersion elements with UMC coatings to minimise flare, ghosting and chromatic aberration while maximising sharpness, contrast and colour. 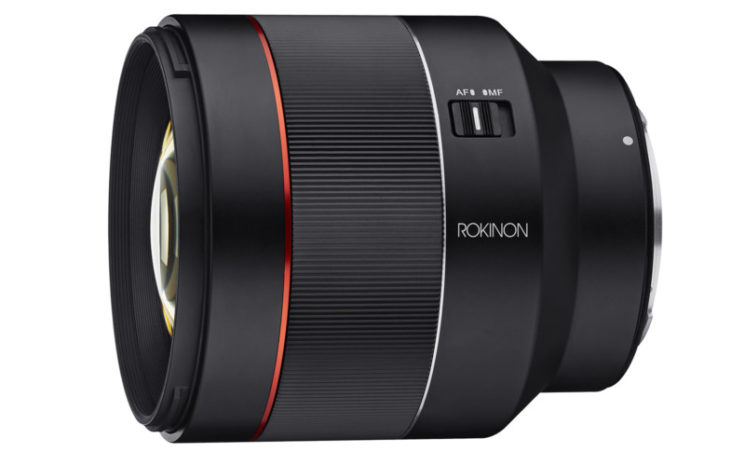 The lens is also weather-sealed to product against “dust, light rain and moisture” with an easily accessible switch to bounce between automatic and full manual focus modes. It uses an internal focusing design, so it doesn’t change in length – this will be handy for video shooters using gimbals – and the front filter thread doesn’t rotate for easy use with polarizers and ND Grad filters.

The Rokinon/Samyang AF 85mm f/1.4 RF lens will be available to pre-order soon for $799 and comes with a reversible lens hood and soft pouch. It is expected to begin shipping in June.

« Canon’s free web camera software is now available for macOS
Wedding client: “my fiancée died, can I get a refund?”; Videographer: “life’s a b**ch” »