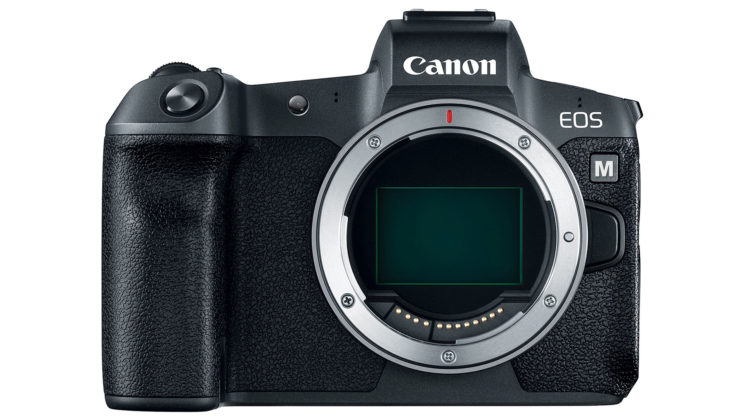 If there’s one camera mount that has had enough hype over the last year or so that they should be pumping out cameras weekly to take advantage of it, it’s Canon’s EOS M system. We’re keeping EOS M! We’re killing EOS M! No, we’re keeping it! Ok, it’s definitely dying! Maybe…

This latest one suggests that while rumours of the EOS M camera system might be greatly exaggerated, they’re possibly not completely without merit. Canon Rumors reports a source has informed them that Canon plans to “pivot the EOS M system in a new direction”. Exactly what that means, is anybody’s guess, but it looks like EOS M isn’t being killed off after all. At least, not for today.

CR posted it as a CR1 rumour. Which, is about a “Pfft, f*cked if I know” on the scale of how true something might be. So, We still don’t really know if EOS M is or isn’t going to be dying off. I hope it’s the latter, because I still see a lot of potential in the system and there are a lot of people out there invested in it – especially since the release of the rather popular EOS M50 (even if they didn’t fix the crop in the EOS M50 Mark II).

This continual back and forth on what’s going on with the EOS M system is kinda giving me whiplash. If it is staying and if it is going in a “new direction”, what could that even mean? Realistically?

Are they just going to swap out the EF-M mount for an “RF-M” and be like “This is the EOS M system now. The crop RF. Get used to it!” or what? Is going stick with EF-M but head more in a more pro direction to really start replacing Canon’s old pro model APS-C product lines like the EOS 7D line? Is it going to become a fully-fledged APS-C lineup from beginner to pro to compete with the largely undisputed APS-C king (Fuji)? Or is it going to become an even more entry-level consumer-friendly system?

Who knows? But it’s going to be a real anti-climax after all the drama of the last couple of years if EOS M just fizzles out and disappears into oblivion.

« Sony’s grip on full-frame mirrorless sees them hold 42.6% market share in Japan
Canon ST-E3-RT Version 2 trigger is basically the original but with 3 new features most can’t use »