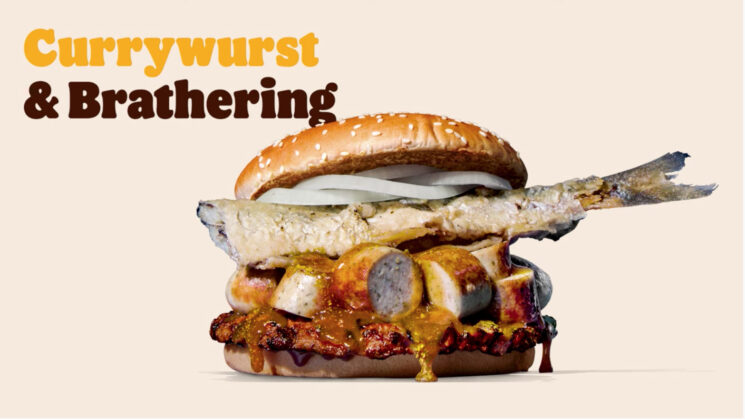 Currywurst and herring anyone? Or how about egg and banana? Burger King Germany’s latest ad campaign went viral after it caused confusion among non-German speakers. The advertisement features a new Whopper menu which is frankly nothing short of stomach-churning, with some very interesting food combinations. “Surely this can’t be real?” people wondered.

It turns out, that the menu and the images are every bit real. But not quite in the way that everyone thought, however. The images were created for the brand’s Mother’s Day campaign in Germany, and feature a light-hearted take on pregnancy cravings.

Not everyone was convinced, with many people taking to Twitter to try to figure out what could possibly be causing Germany to apparently take leave of its taste buds.

May someone of my non-German mutuals explain German Burger King to me: pic.twitter.com/ZBmVIFMblu

“For Mother’s Day 2022 we will make your pregnancy cravings come true in a burger” the advertisement goes. They go on to explain that cravings during pregnancy are completely normal, and for one day only, anyone will be able to order one of these interesting combinations. 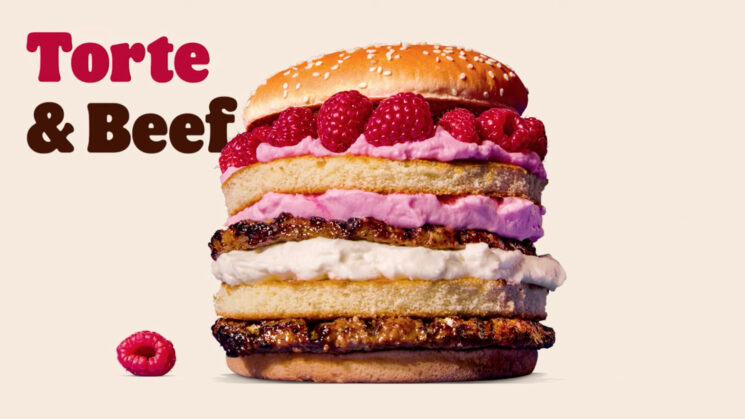 Pregnancy cravings are entirely normal, however, most women don’t crave things quite so outlandish as these concoctions. I remember myself craving mostly fresh fruit, although you do hear of the odd strange one like eating coal or other non-food items. 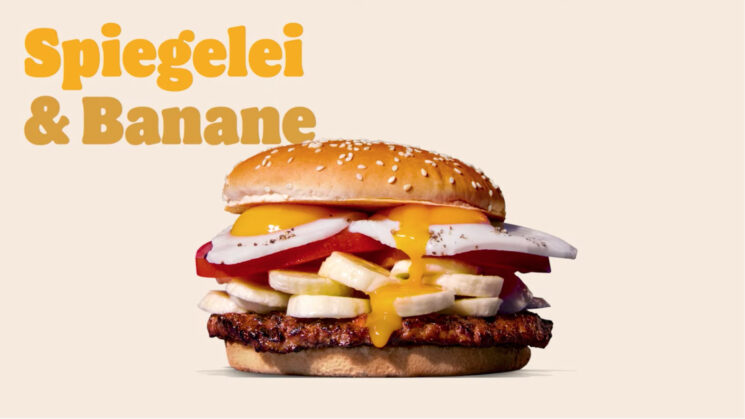 Last month it was reported that Burger King was being sued for misleading images, so of course, this campaign and menu had to have some truth behind it. Still, the images are beautifully shot and must have been a lot of fun to put together and photograph. 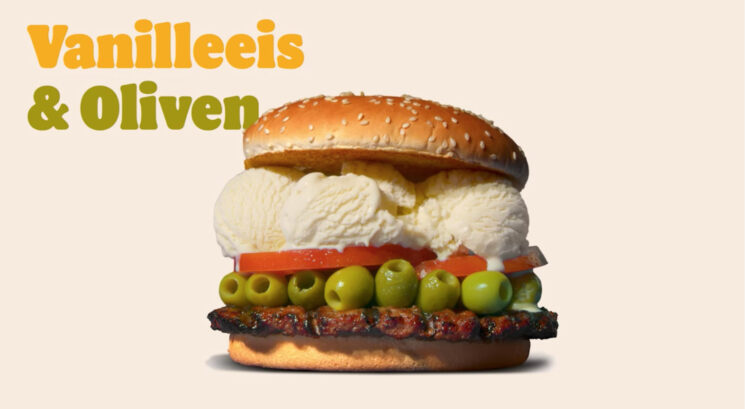 The items were indeed available to buy on Mother’s Day, although only in Berlin-based outlets. I do wonder how many of those ice cream and olive burgers were sold though. I’ve tried olive oil flavour ice cream before which was surprisingly good, so I don’t think this combo would be so bad…

How to create a perfect (fake) burger for a photo shoot