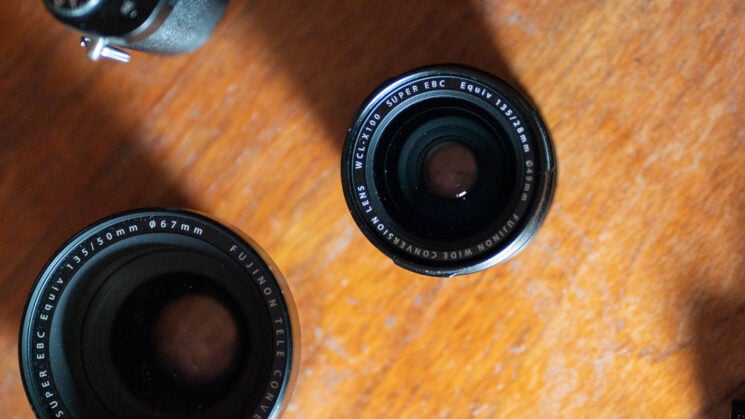 A good photography practice should consider all elements in the creation of an image, from technique and lighting to mastery of gear and employment of the right tools for the job. It is imperative that a competitive photographer knows their gear and knows what gear to use.

However, some camera manufacturers have a vested interest in deceiving you. Some bloggers cling to unverified information because it gives them an air of authority. Today on the glossary of photographer’s Woo we’re back on optics.

Moden lenses have too many elements. The theory goes. In the search for fidelity and fixing ‘flaws’ we’ve raced past evocative rendering and straight into dead, lifeless, boring shots. It’s a compelling narrative. I can think of a lot of cases where this is true. Musicians are constantly using vacuum tubes and recording to objectively lower fidelity media in order to inject a bit more ‘life’ into their recordings. So it should make sense that photography could be prone to the same concerns. In this case, the war for ultimate sharpness has left us with boring, clinical lenses. 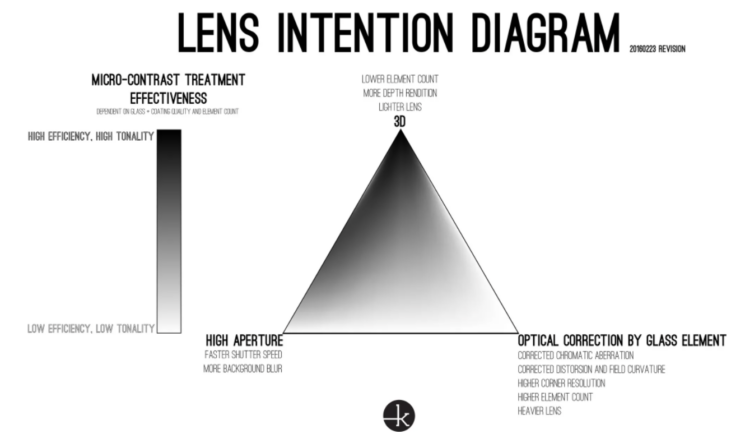 Based on my “right” gear manifesto, lenses shouldn’t be (or aim to be):

Sharp: all lenses today are SHARP. Most modern lenses emphasize sharpness in the edges and corners where NOTHING INTERESTING IS TRULY HAPPENING (most of the time).

Corrected at max aperture: It is a modern belief that you are supposed to get perfect corner to corner resolution at the maximum aperture of the lens. WRONG.

Amazing at bokeh: Achieving blurred circles of confusion in your shot is as impressive as your ability to afford the lens.

Unidimensional: And there you have it, the result of 1–2–3 turns your lenses into a specialized lens for extreme low-light photography and nothing else, thanks to the addition of up to double the glass element count in the barrel.

Now, I’m not sure I agree with Yannick here that lenses shouldn’t be sharp, correct at max aperture, and amazing at bokeh. That sounds like a photographer’s dream. But his rationale goes on to explain that these factors can only be achieved with the sort of in-lens correction which sap life and realism out of your image. 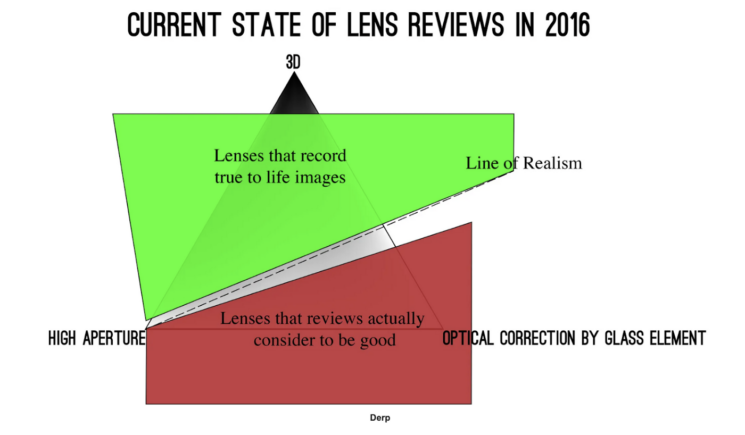 It’s pretty damning stuff. And while I encourage you to check out the examples Yannick uses in both of his articles. I thought I would try to replicate his results. After all, good science is based on replicable findings and peer review.

To verify Yannick’s results I took to my garden with my old Nikon D700 equipped with the classic double gauss 50mm 1.4D, and the overcorrected Zeiss 55 1.8 on my Sony A9. Obviously, we’re looking at two different cameras here, but look past the cameras to see just how much more life we can find in the older lens: 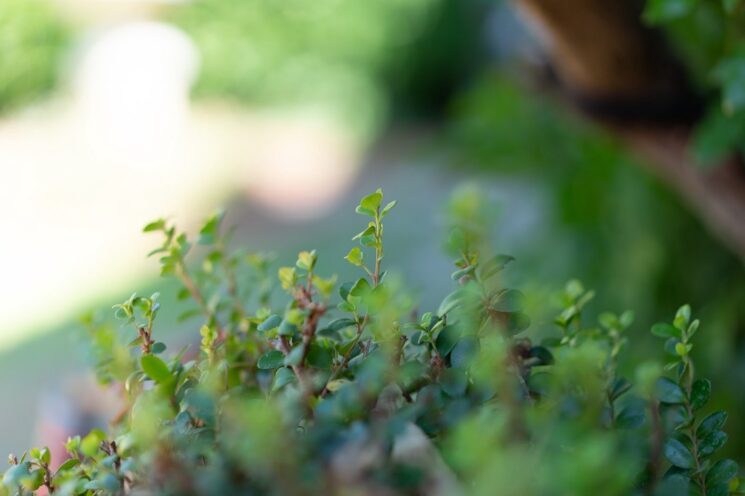 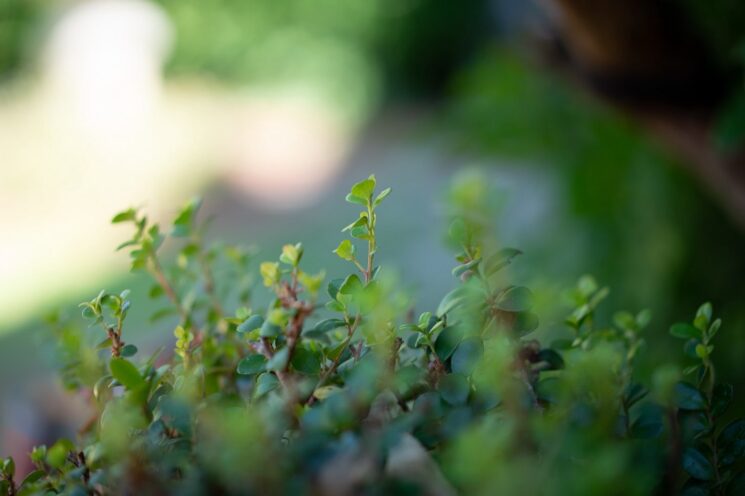 Oh. Wow. To tell the truth I didn’t expect that much difference. The modern Zeiss 55 is clearly sharper, but the 3D pop is completely lost. The colours look flatter on the Zeiss too.

Let’s convert the images to black and white to check the microcontrast. 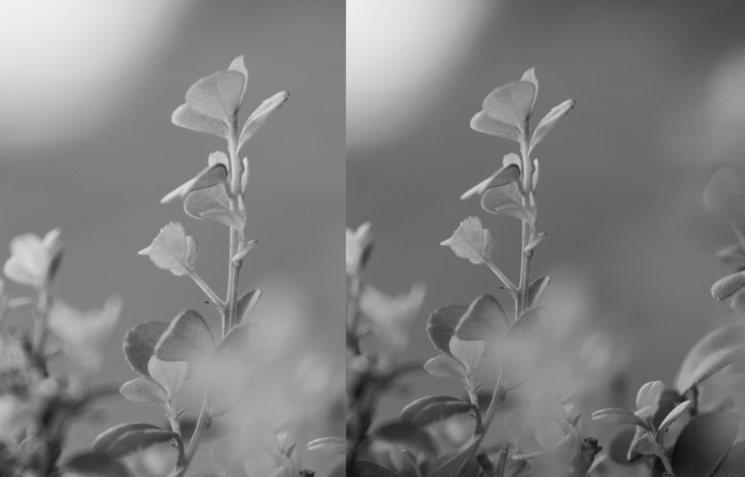 The 55 is clearly sharper, but look at the way the image from the Nikon lens leaps out at you. You feel like you can almost reach out and grab it. Whereas the Zeiss lens still looks great, but I wonder how useful it would be in various applications.

If you’ve been following the series long enough, you probably know what I’m doing here. I’m lying to you to prove how easy it is to prime your audience into seeing what you want them to see. Both images are from the Zeiss 55mm, and one has the lens corrections turned off. ‘3D pop’ is just barrel distortion.

I did actually do the experiment. But I hope now when you look at these images together you notice what’s really there: differences in sharpness, in vignetting, in distortion: 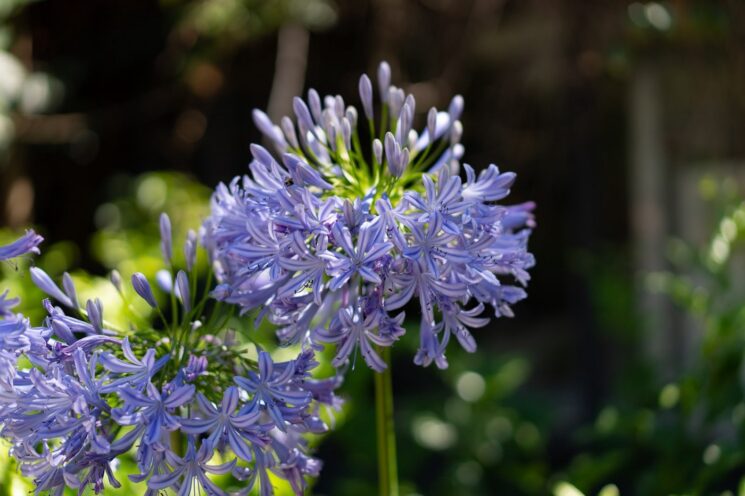 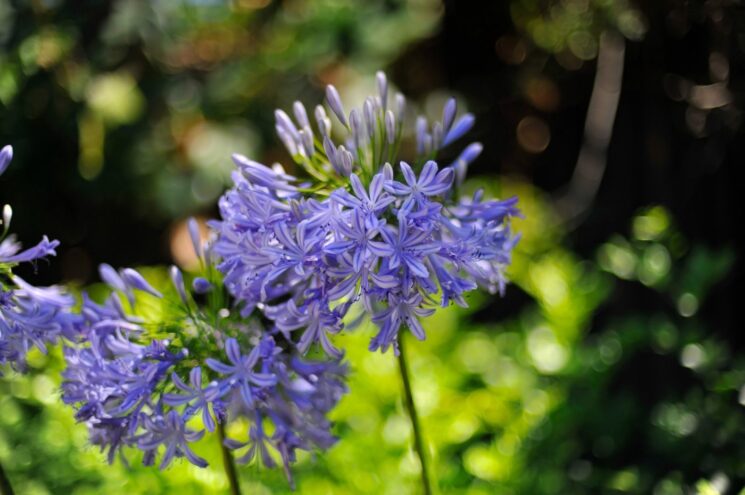 Different? Maybe. Lifeless? Only because both are uninspired pictures of plants.

The problem with the minutiae of conversations on lens design is that we privilege our lenses with our own responsibilities as photographers: It’s composition, passion and novelty which breathe life into our images, not some arbitrary quality of the lens. “Leica glow” is halation (and often missed focus). “Zeiss pop” is uncorrected distortion. Canon’s famous colour science is that they run a little warm and a little magenta, Nikon’s is that they run warm and green. They are biases derived from the fact that people who are willing to drop tens of thousands of dollars on lenses often know what they’re doing. (Click here for your fill of images shot on Leica cameras which are shockingly devoid of ‘glow’)

I want to end my diatribe with a message of hope. It’s that there are no arbitrary limits to the quality of your image. It should be equally absurd to you that an image is praised for the lens as a painting praised for the oils. You’re free. Go shoot with the lenses you enjoy using.

All this isn’t to say there isn’t some interesting information out there about low element count lenses. One of my university lecturers, Mike Gray, did his PhD on single element count lenses. Commissioning giant glass domes and using photo paper is film. Here’s a short, fascinating snippet from his thesis:

“All commercial cameras, still strived to produce an overall sharp image with varying degrees of success. The majority of cameras, however, use compound lenses with many glass elements working in concert to refract light to achieve a flat plane of focus over the whole image (Kingslake, 1989). This aesthetic is not dissimilar to our perception of the world: uniformly sharp. Therefore, I align the photographic aesthetic we are accustomed to with visual perception, rather than ocular vision. Photography strives to re-present the world in terms of our own conscious visual experience, beyond the capacities of the human eye. In this regard, photographic ‘sight’ is super human and takes on much of the post-sensing processing the brain would have to undertake to view the world as sharp all over.

Based on this information, the camera’s designation as ‘the mechanical eye’ is a misnomer and the camera should instead be called the ‘mechanical visual cortex’ because cameras do not recreate vision as experienced in the eye; they emulate vision as perceived by the mind. Another conclusion is that, by representing the world with a flat field of focus, photography’s aim has always been to record visual ‘truth’ as perceived by the mind and not as experienced by the body, or more specifically, the eye. This is an important point in the context of my research as I aim to divert the photographic aesthetic away from the flat field of focus experienced in the mind towards what is hypothetically experienced in the eye (d’Alessandro, 2008). The technology employed in this research can be best described as the devolution of photographic technology to a fictitious point in history where recording media are far superior to the optics. The combination of unsophisticated lenses and high-fidelity, yet relatively insensitive, recording media produces an effect that can be discussed in theoretical terms as well as aesthetic ones.”

There are many ways for the colors of light to still be uncorrected after the first set of corrective glass element. Light adopts a spiral behavior that spins into the lens. That’s where manufacturers use special compound glass elements (Nikon ED glass per example) to homogenize the light faster in order to save on size. The ED glass is a fusion of glass and other types of minerals that accelerate the CA correction process. Once the light is homogenized, it will provide the effect similar to one eyed vision. If you look at an object (a cup) with two eyes, you’ll be able to distinguish what’s in front and what’s in the back. Close one eye and your depth perception will be confused. (Emphasis mine)

Light does not adopt a spiral behaviour.

Light is a wave? I think you’re adding an extra dimension to the concept of light as a wave.

Josh Wells writes about better photography through science and philosophy for the blog UV Filter Monocles on Medium. You can see more of his work on his website, and also make sure to follow him on Facebook and Instagram. This article was also published here and shared with permission.

Stop buying stuff! Having the latest gear won’t make you a better photographer