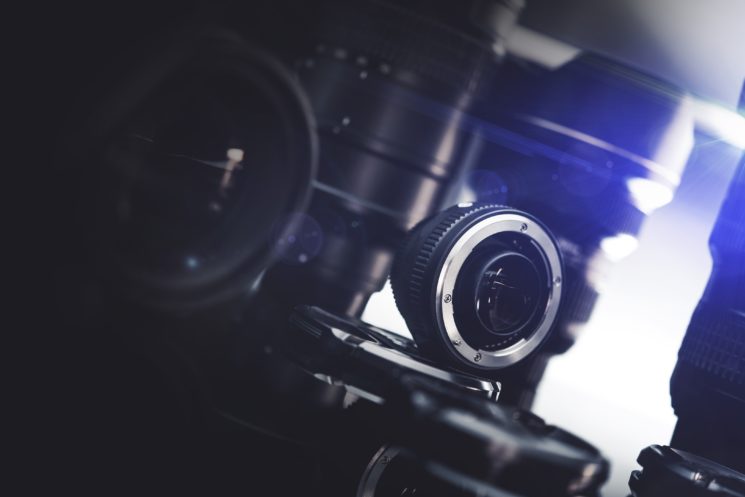 We can argue forever if gear matters or not, and we won’t get anywhere. Sure, in some cases it does, but you don’t need the latest gear to take some epic photos. If you’re feeling frustrated because you can’t afford to upgrade, this video from Taylor Jackson could boost your confidence and inspire you to go out and shoot regardless of the gear that you have.

The video is pretty humorous and has an interesting concept. Taylor from 2020 phones Taylor from 2007, updating him a bit about the current year. Although he spared him the details about the coronavirus, he probably didn’t want to freak him out. But what matters for this video is that the 2020 Taylor asks the 13-year younger version of himself not to buy so much gear.

What’s more, Taylor found a DSLR kit from 2007 that costs around $200 nowadays. He bought a used Nikon D300 and the Nikkor 35mm f/1.8 lens on eBay for around $100 each. He took some shots with them to show you that you can take beautiful, professional-looking photos even with a pretty old camera and lens.

Taylor reminds you not to spend so much money on gear, but rather spend it on new experiences. This reminded me of the words a friend once told me while I was telling him about my travel plans: That’s awesome. You should travel! Happiness is not in things, it’s in experiences.

Don’t get me wrong, I don’t think there’s anything bad at buying new gear and upgrading when the time comes. But I also think that it’s important to set priorities and know when to stop. After all, your memories are something no one can take away from you – and you can photograph them even with the camera and lens that aren’t the most recent or the most expensive.

Photographer regrets buying this gear; what are your regrets?