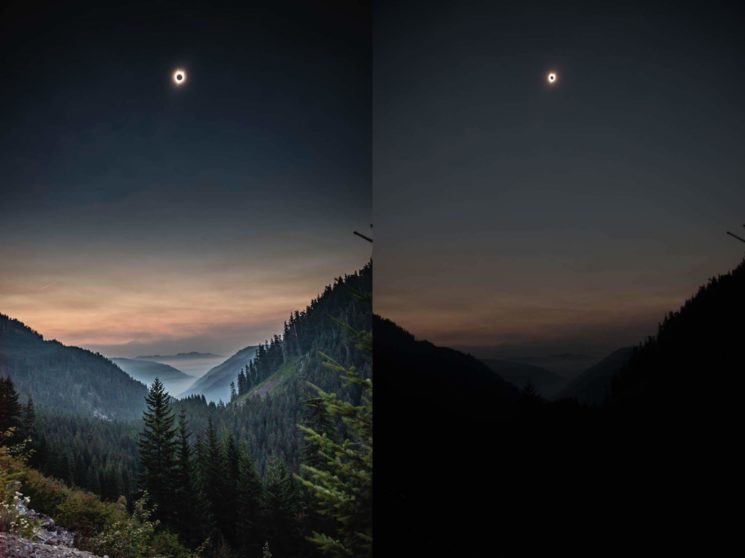 Shooting raw or not shooting raw is probably not even questionable for most photographers. But if you’re for any reason still shooting JPG, this example could finally make you change it. What’s more, it shows why the high dynamic range is important, and what you can achieve just from editing a single RAW file.

Photographer Daniel Plucinski captured the total solar eclipse on Monday and retrieved an incredible amount of details from a single underexposed shot.

Dan was traveling light from Michigan, so he didn’t have too much gear on him. As a matter of fact, he shot the photo handheld and without any graduated filters. He used a Nikon D750 and a Tamron 24-70mm lens at 24mm. As for the settings, they were 1/8s, ISO 100, f/2.8. After he took the shot, this was what the raw image looked like: 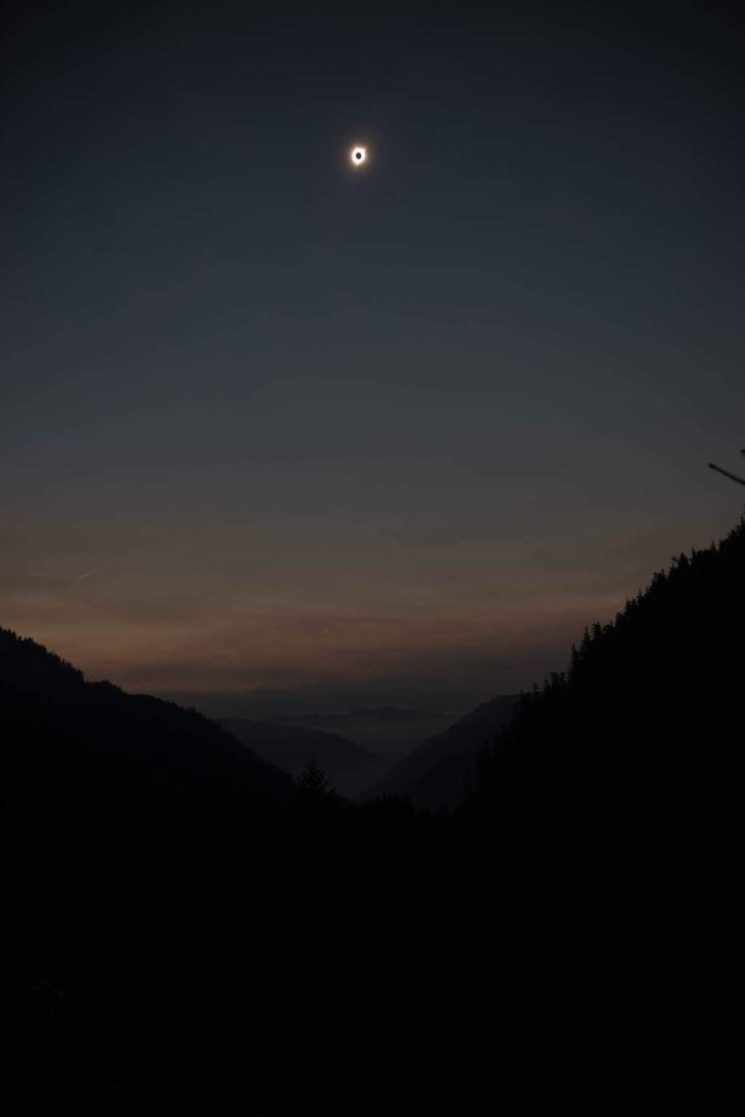 After some post processing and retrieving the lost details, this is what he ended up with: 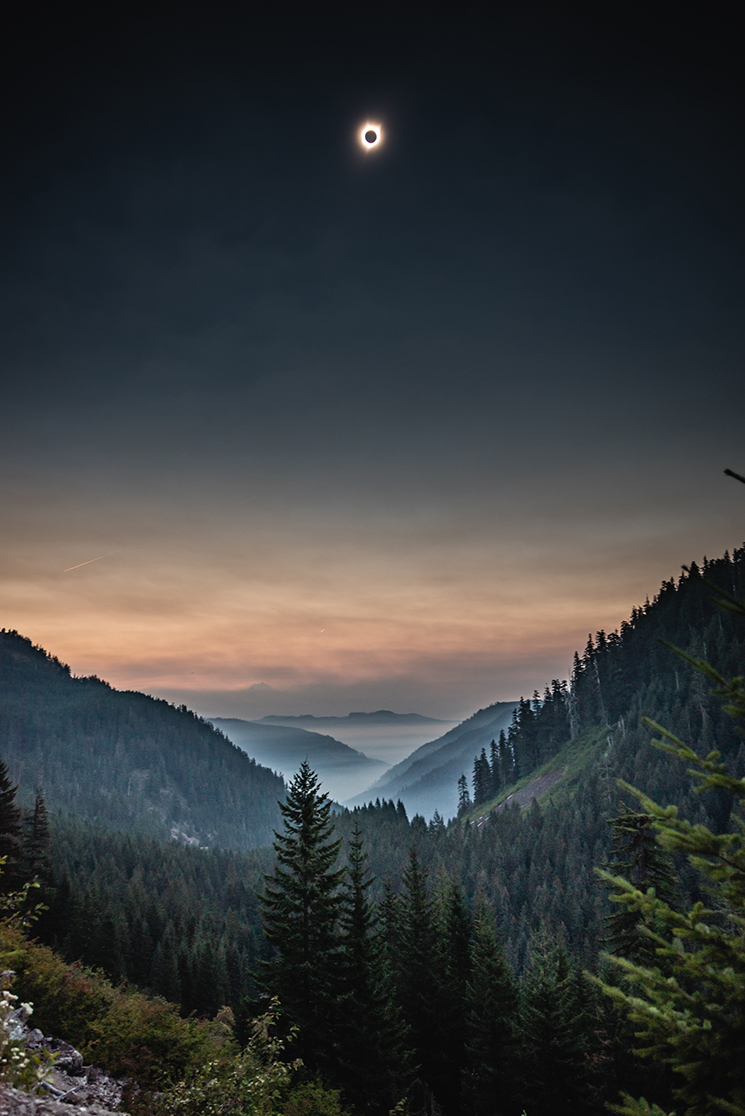 Besides the great photo, it’s pretty impressive what’s possible to retrieve from a single shot. Dan says he’ll also try to make an HDR photo because he was bracketing, but he feels this one is more authentic.

So, if you still don’t shoot RAW for any reason, here’s a motivation to start. And if you do, this is a handy reminder of the power of RAW.

[via Reddit, photo courtesy of Daniel Plucinski and used with permission]