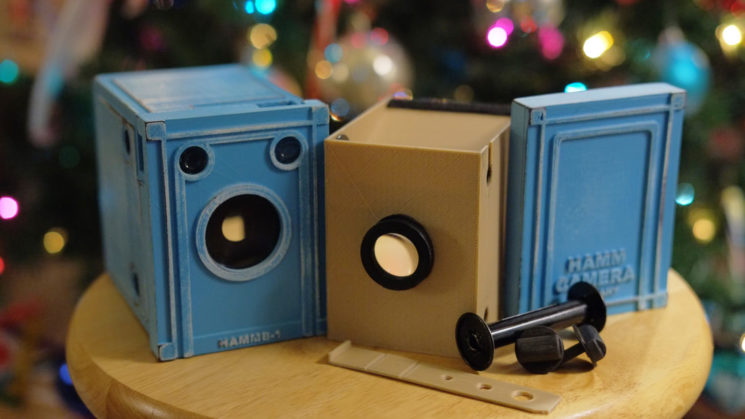 First introduced by Kodak back in 1888, the box camera is one of the simplest forms of camera out there. Popular until halfway through the 20th century, they started to disappear as 35mm SLRs and rangefinders started to take over. Although not as popular as they once were, film is seeing a resurgence and they’ve come back into demand. So much so that Hamm Camera Company have started up a Kickstarter campaign to launch the NuBox 1, a new medium format box camera with interchangeable lenses.

The design of the NuBox 1 remains pretty faithful to the original box cameras of old. That is to say, it’s a box with a hole in it. Except this uses more modern and still available 120 format film, and it offers interchangeable lenses. Unlike SLRs, though, you can’t just swap the lens over at will. You have to open up the camera to do it, which means you have to use the same lens for the whole roll. 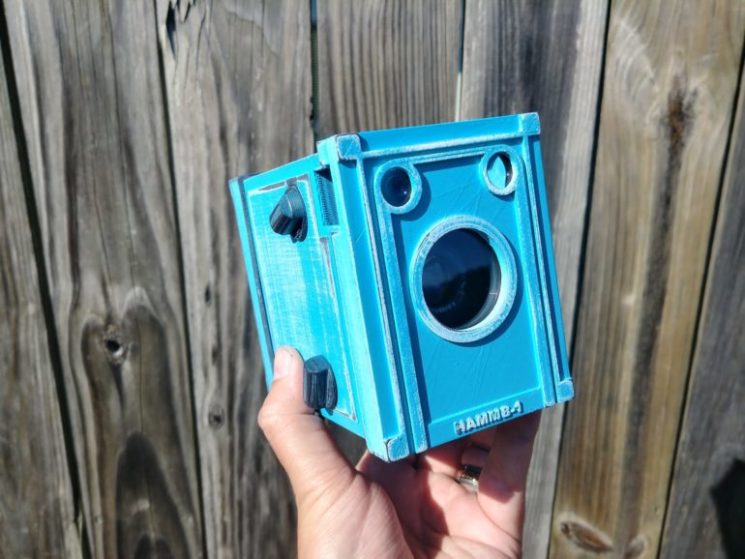 The 55mm field of view equivalent lens that comes with it, they say, should keep everything in focus from about 7ft (just over 2m) away through to infinity at f/16. Although they do include an “aperture stick” which allows you to control the amount of light getting through and hitting the film. This allows you to vary the aperture from f/5.6 to f/32 depending on the lighting conditions in which you’re shooting. The shutter speed is fixed at 1/200th of a second. 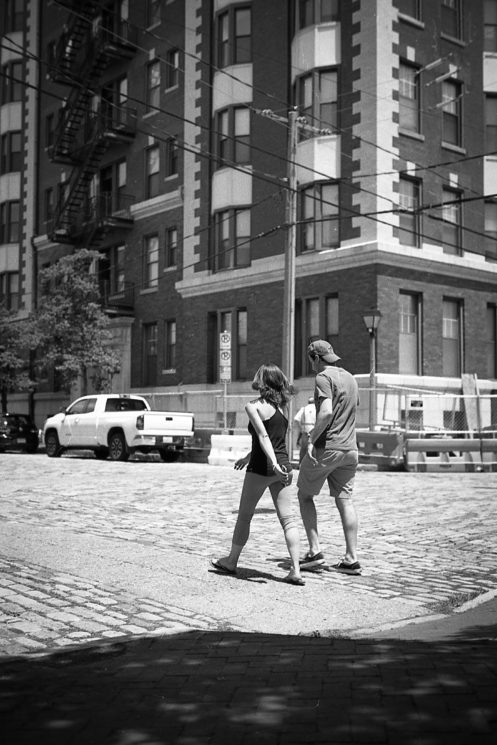 Beyond that, there aren’t really any specs as such. It’s a box with a hole in it, but let’s summarise…

I’m guessing it doesn’t have a sync socket, so no flash, sorry.

The NuBox 1 is intended for first time photographers, students and professionals alike. Working prototypes have already been built, tested, are being used, and the final design is done. The Kickstarter campaign now is to help with production. During the campaign, it is available in a range of colours, for various colours for different levels of support on Kickstarter. There’s black, book brown, weathered blue, really red and something yellow. Exactly which will still be available after the campaign is over and it goes into regular production remains I do not know. 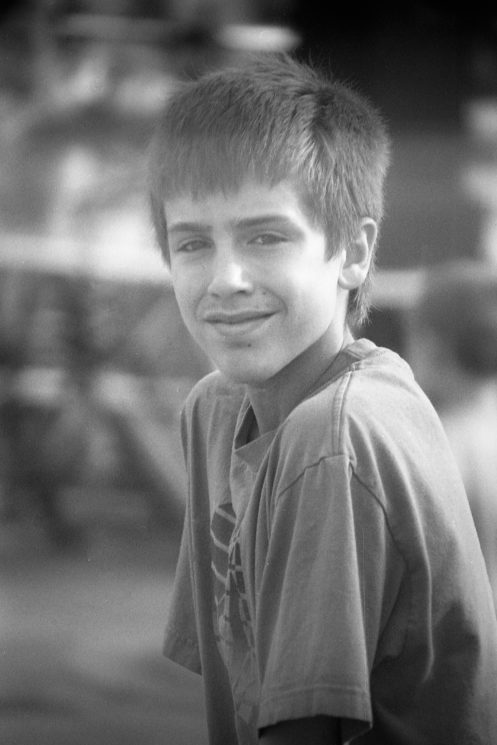 I started shooting film again about 6 years ago, after a 10 year break to just shoot digital. While I do have a couple of unusual film cameras, the thought of using a box camera hadn’t really occurred to me. It just wasn’t something I was interested in, but after reading about the NuBox 1 I kind of want to have a play. It seems like a cool little camera, even if not something I’d find myself using regularly.

A friend of mine has backed the project and should expect to receive one after they ship out in July. When he gets it, I’ll be sure to meet up with him, check it out and let you know what I think. 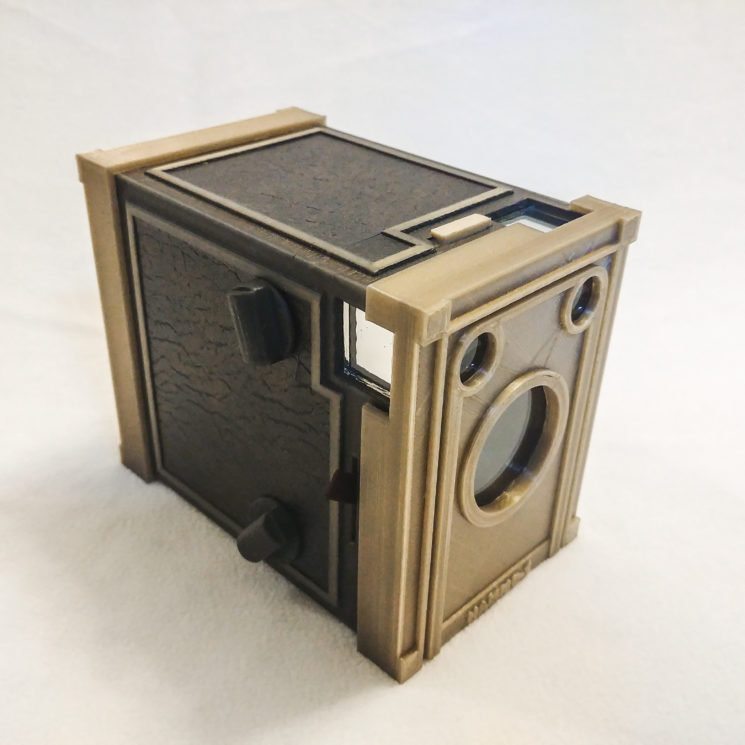 But, if you wait until then to get one for yourself, who knows what the final retail price may be? So, if it interests you, head on over to the Kickstarter and back it now. The black edition is $79, with the Weathered Series coloured versions are $119. There’s also a Vintage Series which simulates the look of a more traditional box camera, for $169.

At those prices, it doesn’t sound bad at all, although I’d be interested to check it out with one of those 90mm field of view equivalent lenses.

« Four 85mm lenses resolution compared: Sigma, Tamron, Canon and Zeiss
This guy put a $48 Yongnuo lens on a 5K RED Dragon to see how it stands up »