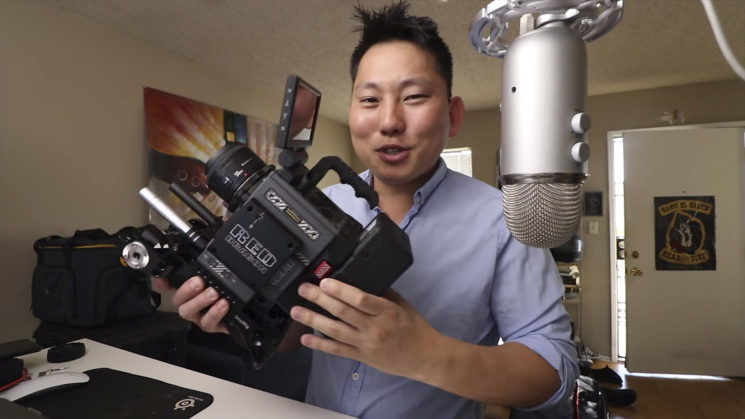 We’ve all seen this lens vs that lens and camera vs phone comparisons before, but I’ve not seen one quite like this before. A $48 Yongnuo 50mm f/1.8 lens on a ridiculously expensive 5K RED cinema camera. They say that no matter what camera you’re using, it’s all about the glass. So, how does this lens really stand up? That’s what YouTuber Potato Jet wanted to find out, so he bought one,, and then stuck it on his RED camera.

With the RED cameras being able to accept Canon EF mount lenses, testing out the super low budget Yongnuo 50mm f/1.8 wasn’t really a problem. Sure, it’s not going to compare with a $38,000 Arri 50mm lens, but overall, it doesn’t look that bad. Potato Jet shows quite a few samples of it in use on his RED in different conditions. While not perfect, if you weren’t told, I bet you couldn’t guess that it was shot with such a cheap lens. 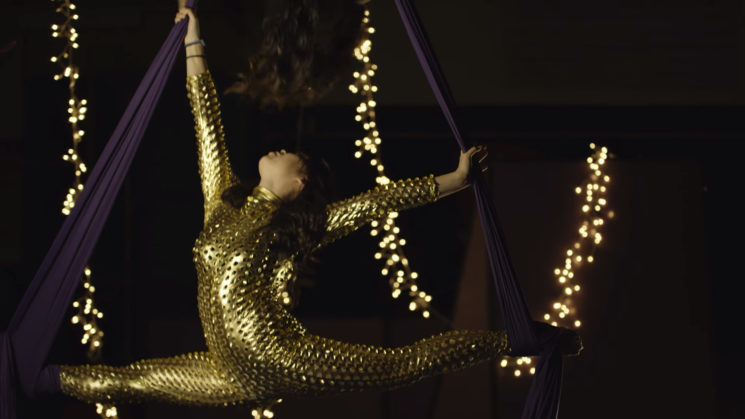 But he didn’t just test with dramatically lit dancers. He also took it out to shoot in conditions in which most of us would be more commonly shooting. These samples cover both daylight and night time shooting, and I have to say, they’re pretty impressive.

Given the shallow depth of field in some of the shots, it’s clear that the lens was wide open, or close to it for some of the time. And, again, it’s not perfect, but it certainly doesn’t suck, especially given the cost. I was pretty surprised overall.

Potato Jet does give a few reasons why the lens still falls way short of the mark for any kind of high end use, though. Clarity, lens coatings, and a focus ring with so little travel that not all of the shots were in sharp focus, to name but a few. But he does say that for what it costs, it’s probably the smartest investment one can make for their kit.

Sometimes you don’t want to risk super expensive lenses, and the Yongnuo is good enough. If your $1,000 Sigma 50mm f/1.4 Art lens  (let alone that $32K Arri I mentioned above) got damaged on a shoot or disappeared, you’d be pretty upset, especially if you knew there was a chance of that happening. But if your $48 Yongnuo disappears or dies, who cares? Just buy another one. At that price, they’re practically a disposable lens.

Update: This article previously stated that the camera was a 6K RED Epic Dragon. It turns out that it’s actually a 5K RED Scarlet-W Dragon. But that’s still a RED cinema camera costing $12,500 for the “brain” alone.