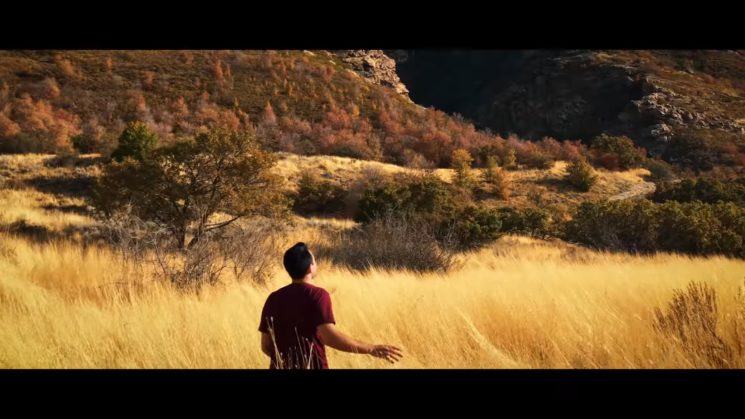 The battle between iPhone and DSLR photography is never-ending. The iPhone advocates claim that it’s not about the equipment, it’s about the skill. On the other hand, DSLR photographers get mad at iPhone users who call themselves photographers. Although I love my Nikon DSLRs and hate the quality of the photos I make with my phone, I’m gonna have to agree with the iPhone users on this one.

This is precisely what Parker Walbeck tried to prove in his video, where he compared the footage taken with an iPhone with the one taken with a $50,000 camera. The results may surprise you.

For making these videos, Parker used an iPhone 7 Plus and a RED Weapon camera. He taped the phone to the camera, so he was able to take the videos simultaneously. In his YouTube video, you can see the side-by-side comparison of the footage taken by the two cameras. 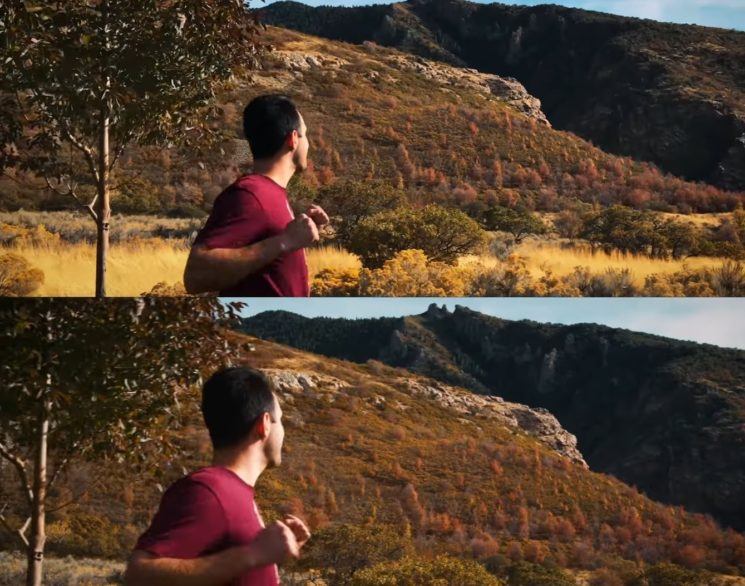 To achieve the results he did, Parker slightly corrected the colors in both videos. Also, he took some steps to make the iPhone video look more cinematic.

As he points out, 90% of the videos we watch come from the compressed players such as YouTube or Facebook. Lots of quality gets lost in the compression process, so the difference may not be very obvious between the footage taken with a professional camera and the one taken with a decent mobile phone camera.

But by making this video, he proves another important point. As he says himself, “it doesn’t matter how low your budget is, it’s the creativity and skill behind the camera that really matters”. And although I’m aware of the power and capabilities of an expensive camera, I will agree with this. What’s really important is that you should turn the limitations into opportunity and don’t let the budget hold you back.

What do you think? Can you guess which video is which? And do you agree with Parker that the only thing that matters is creativity? Do you proudly display the photos you take with your phone, or you stick to the DSLR? We’d like to hear your opinion.

The amusing unboxing of $138,000 worth of 8K RED Weapon and accessories