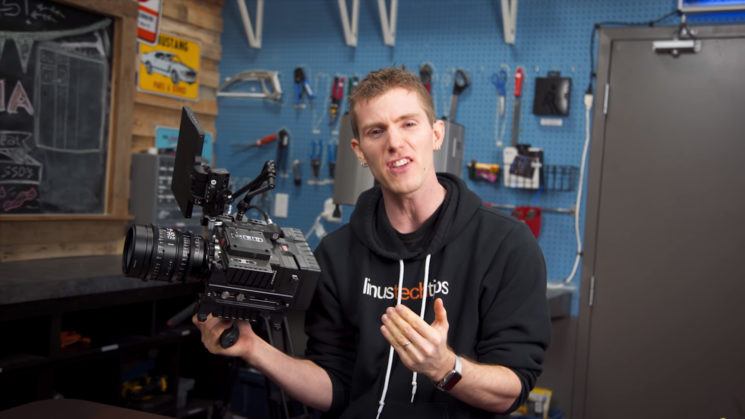 This is, by far, one of the most entertaining unboxing videos I’ve seen in a long time. I’ve been a fan of Linus Tech Tips for a good while now. I’ve seen them grow from a channel of less than 100,000 followers to almost 4 million today. I’ve also seen the equipment they use change and evolve over that time. The new cameras and lenses, and the computers to handle it all.

Recently, they installed a 1 Petabyte upgrade to their server room. This is to handle all of the footage coming from their new 8K RED Weapon cameras. Now we get to see exactly what that camera order includes. The total cost for two cameras and associated accessories comes in at around $138,000, and less than $100,000 of that was on the cameras themselves.

I’m not a big unboxing video fanatic, but I like some of the ones they post to LTT, especially when it’s something they’ve actually bought. LTT, as with us here on DIYP are fair and impartial when it comes to equipment that’s sent in for review. But when your own money’s on the line, one tends to get a little more critical. It’s just human nature.

And, well, Linus is an expert when it comes to being critical after spending money. Of course, he wouldn’t have spent the money if he didn’t think for one minute that it was worth it. And it is a whole lot of money. $138,000 in total for two cameras and the extra bits to go along with them. I think what’s most shocking at all, though, as Linus notes, repeatedly, is just how much those extra bits cost in relation to the camera. 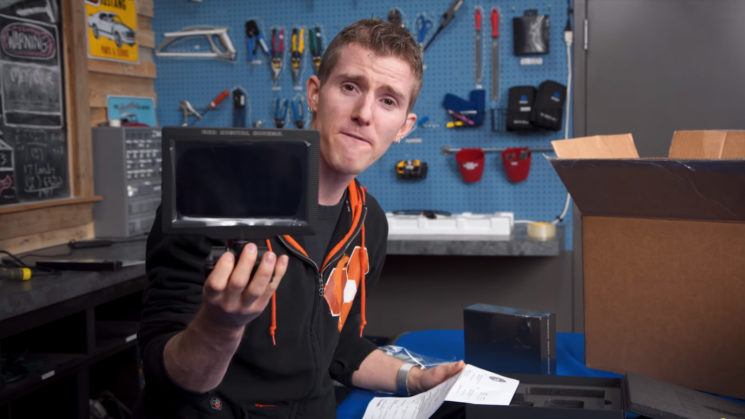 Well, at least you get a free RED sticker. 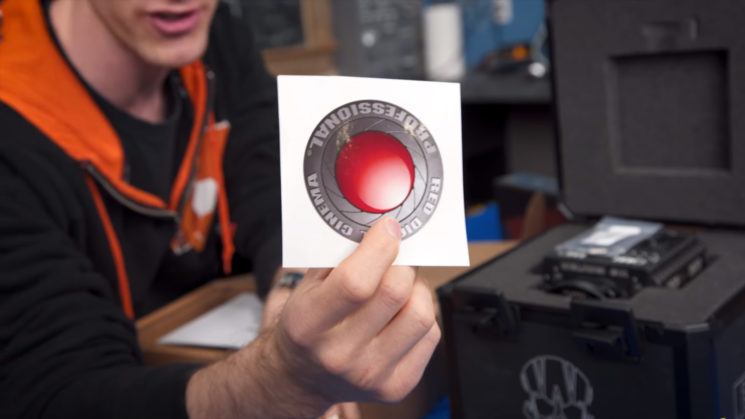 Although I can’t see myself ever owning this kind of kit, it’s still interesting to see. And when you see the price, it certainly puts things into perspective. I’ll never complain about DSLR or lens prices again.