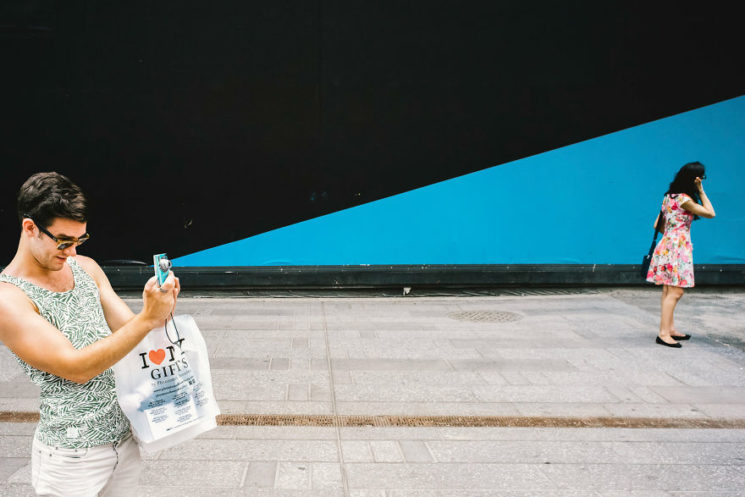 For the past decade, photographer Jonathan Higbee has been photographing the streets of New York. In the chaos of the busy city, he manages to capture the fleeting moments of perfect coincidences. Thanks to his keen eye for these moments, he has created a series of photos that show fantastic and amusing coincidences. 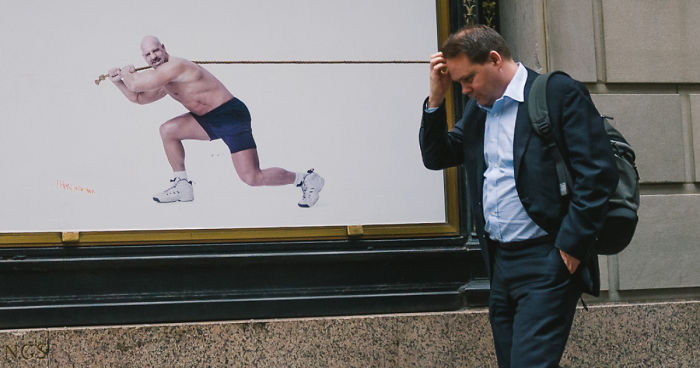 As Jonathan writes, he moved to New York almost a decade ago. He lived in Los Angeles, Detroit, and Kansas City before. After moving so often, he has realized that the best way for him to explore his new hometown is through art and creativity.

For Jonathan, experiencing New York for the first time was “an intensely surreal experience.” So many sounds, sights, and smells; so many people flooding the streets all the time. Some might find it intimidating, but Jonathan loved every moment of it. And he began capturing the moments on these busy, ever-living streets.

Over time, Jonathan’s street photography from New York has become the project he named Coincidences. The artist explains that it’s an attempt to “filter the madness and confusion” and “tame the anarchy.” In the sensory overload that never fades away, he managed to extract moments in time and preserve them in a series of fantastic photos. 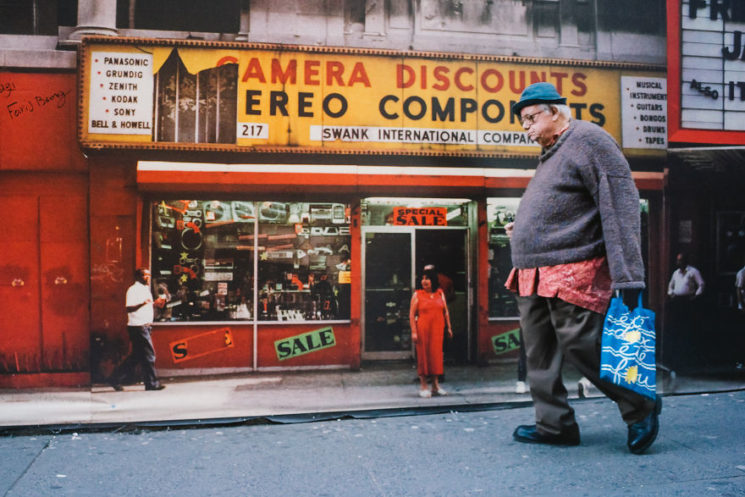 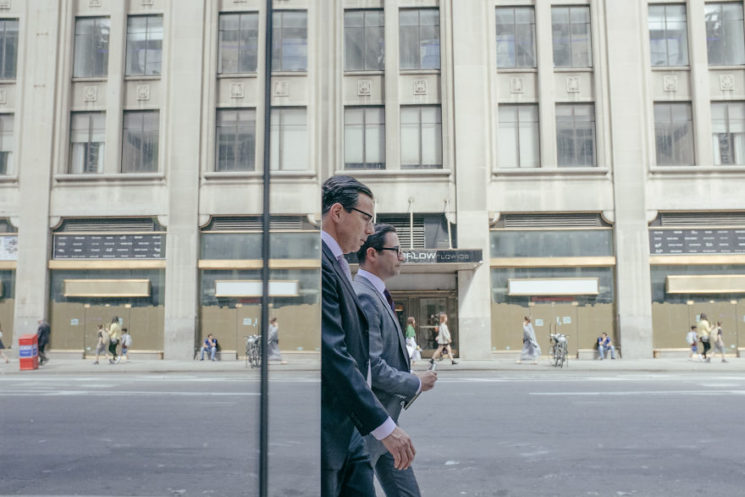 Jonathan has lived in New York long enough that he got used to its pace. But, his Coincidences project keeps growing. He calls it “his love letter to New York” and to “the infinite number of magical, ephemeral and serendipitous moments that make it a city unlike any other.” And indeed, I believe photos like this are a wonderful way of paying a tribute to the city he has grown to love so much. 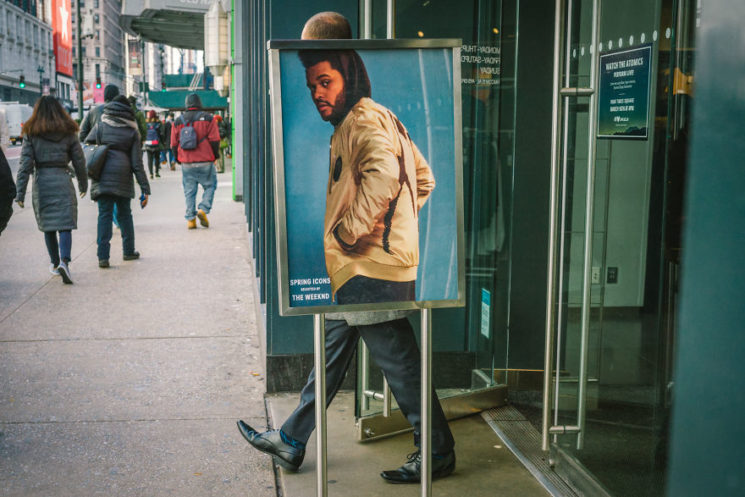 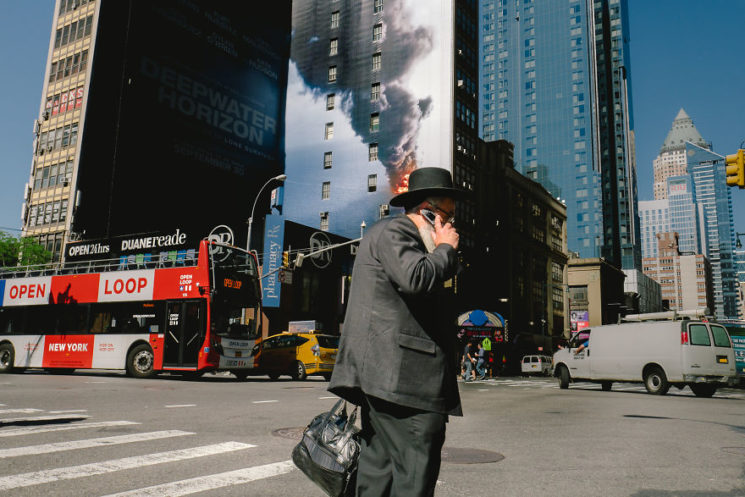 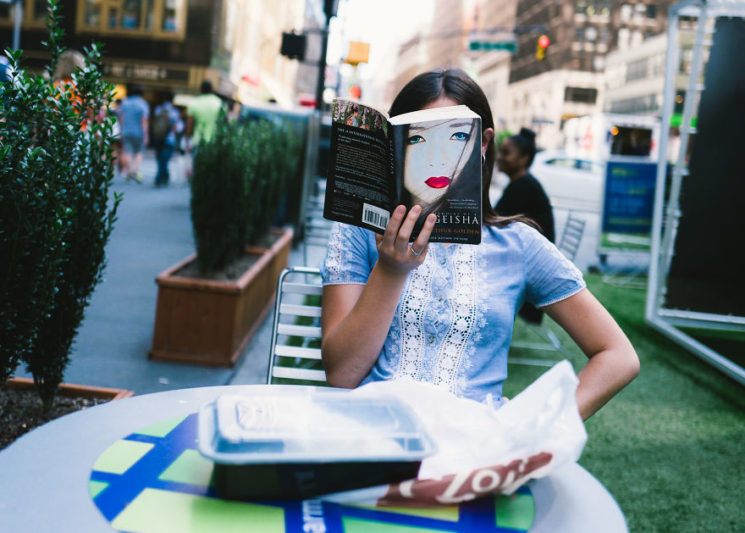 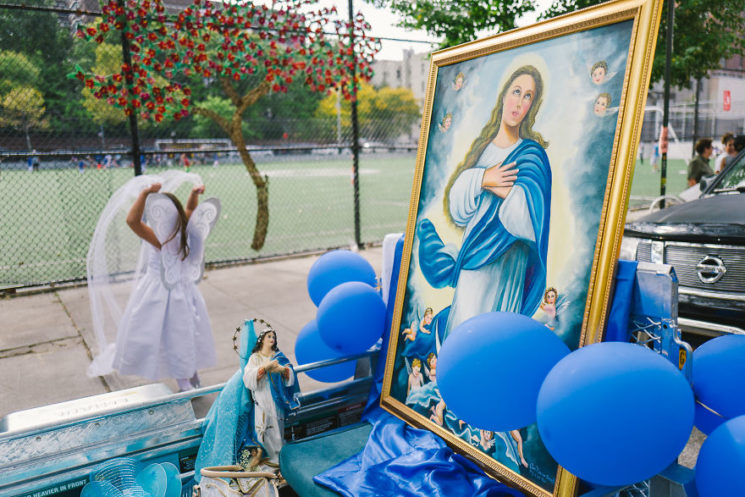 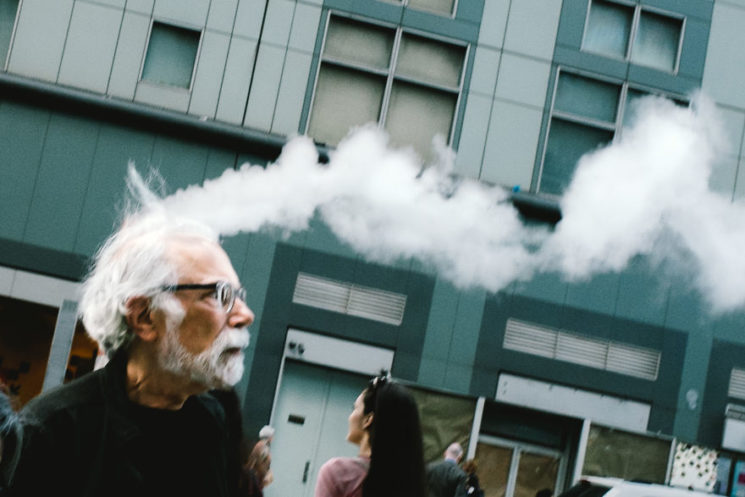 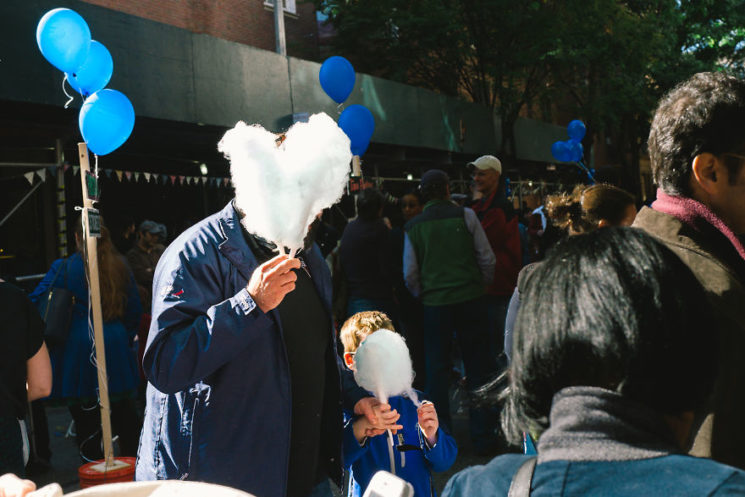 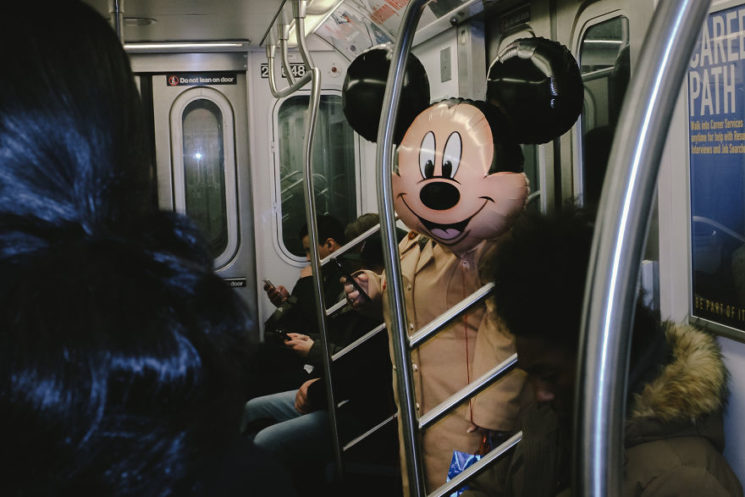 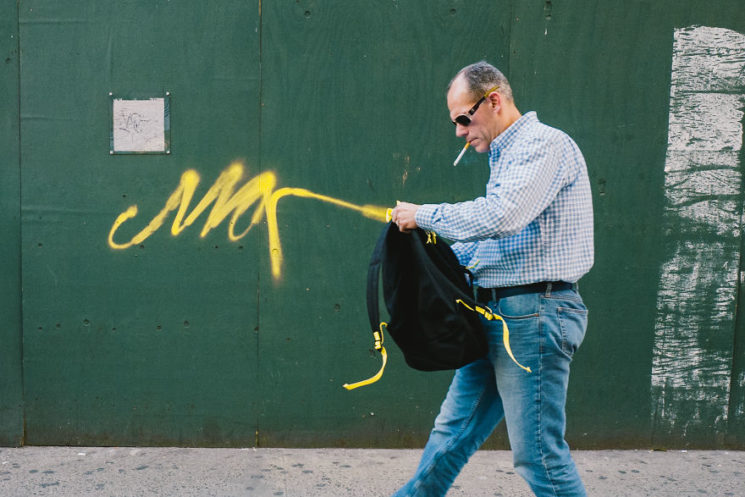 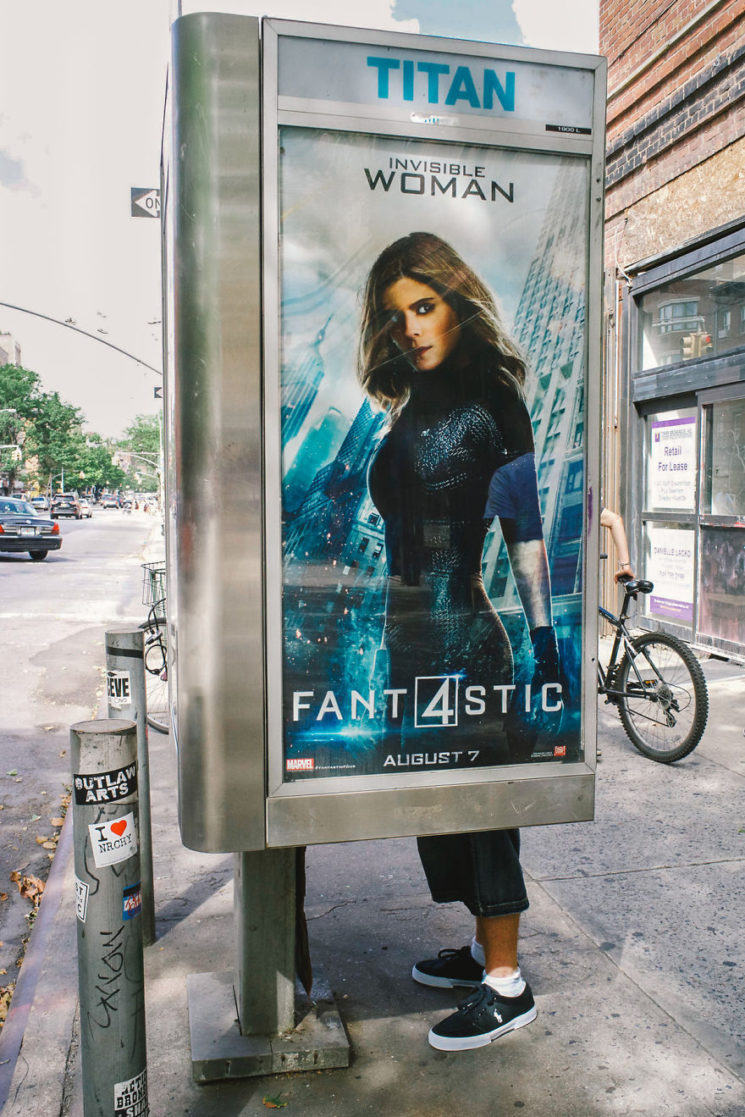 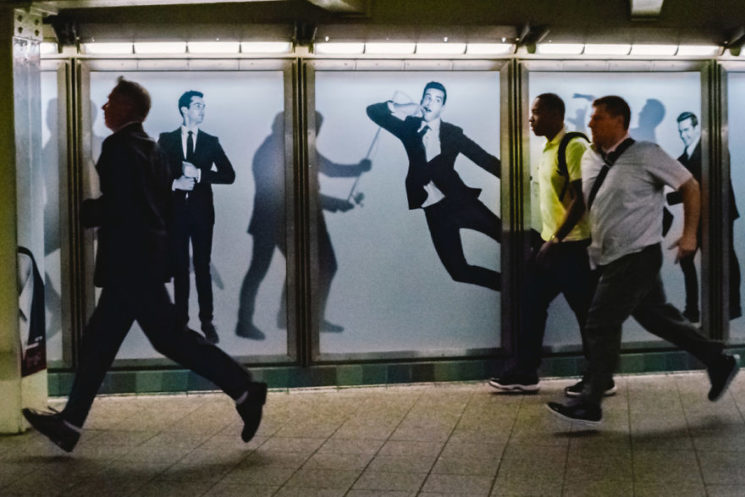 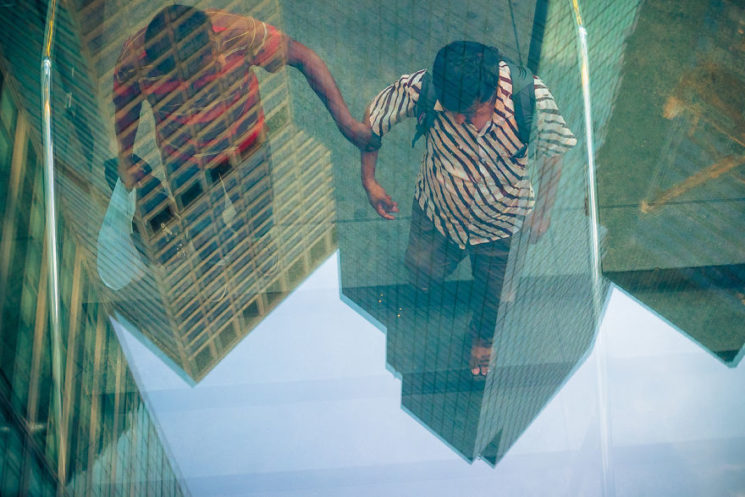 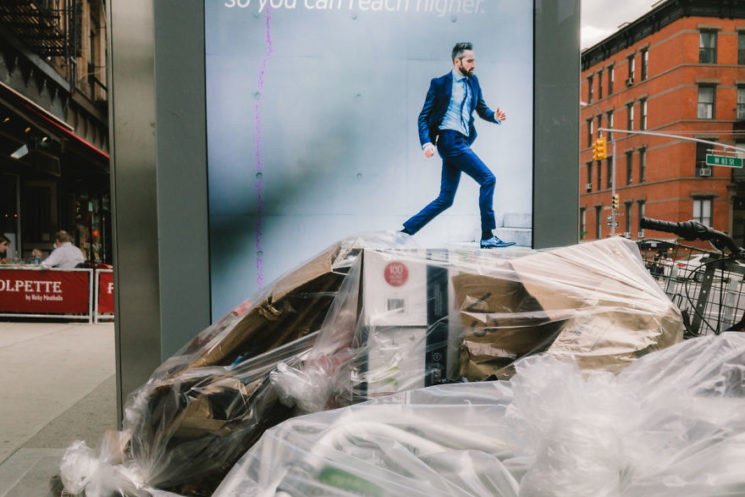 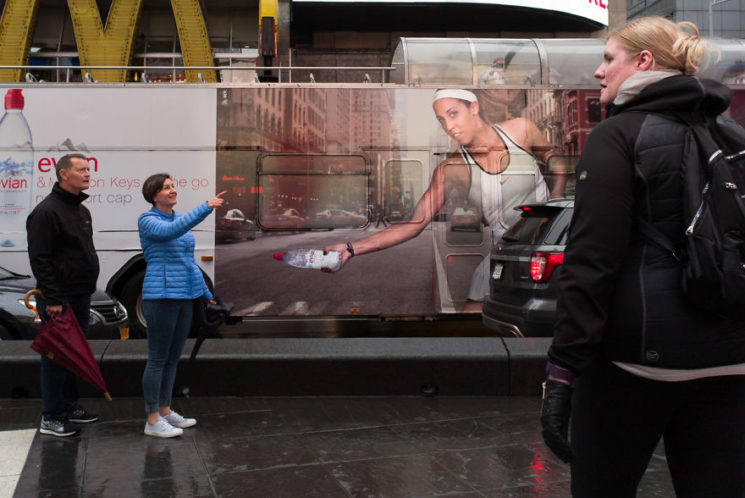 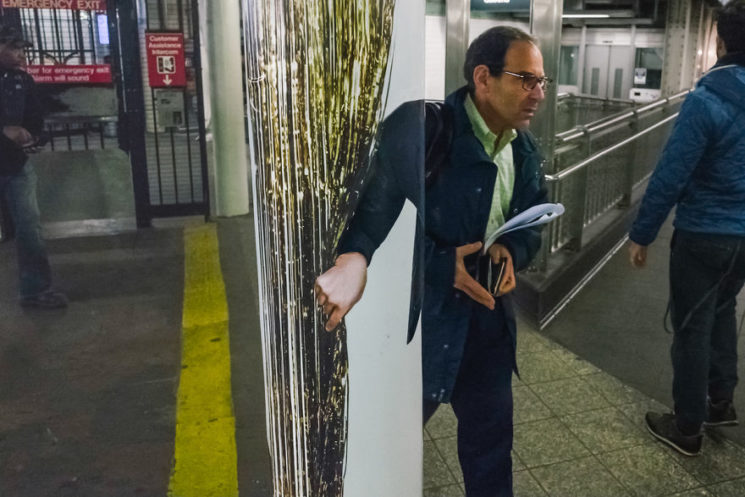 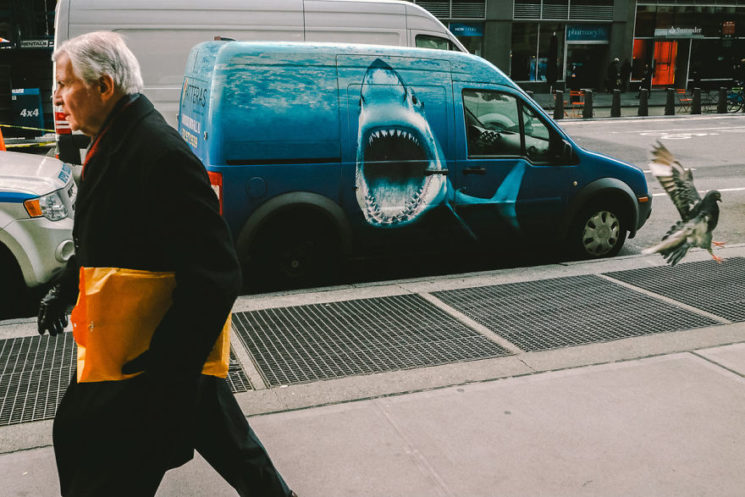 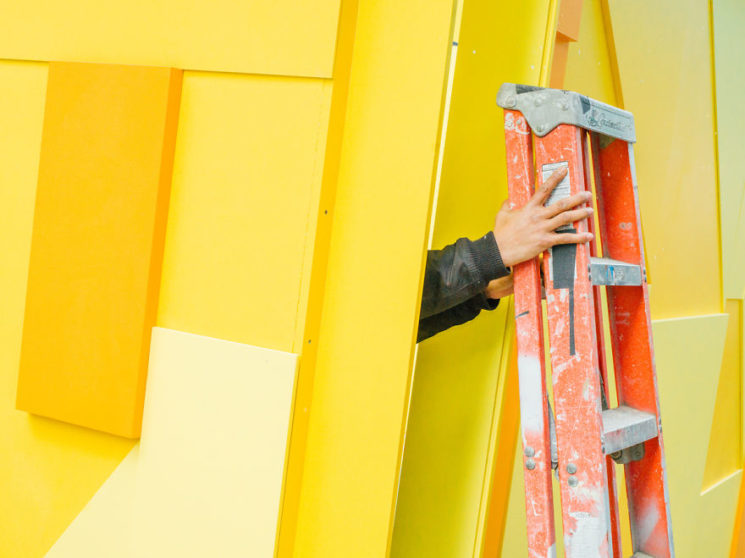 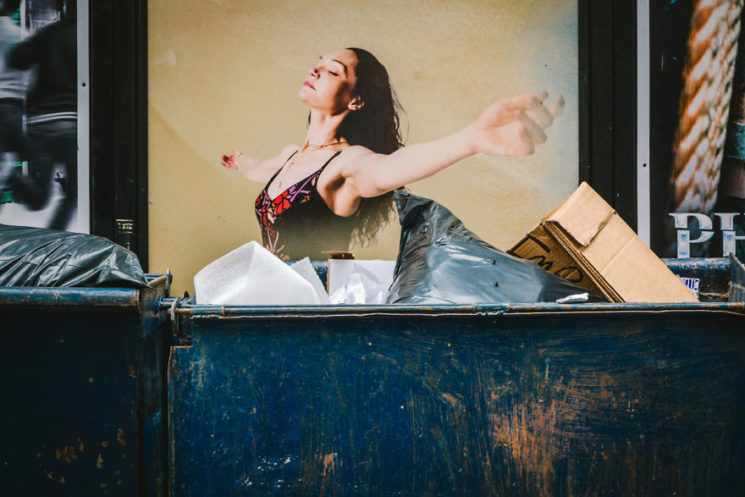