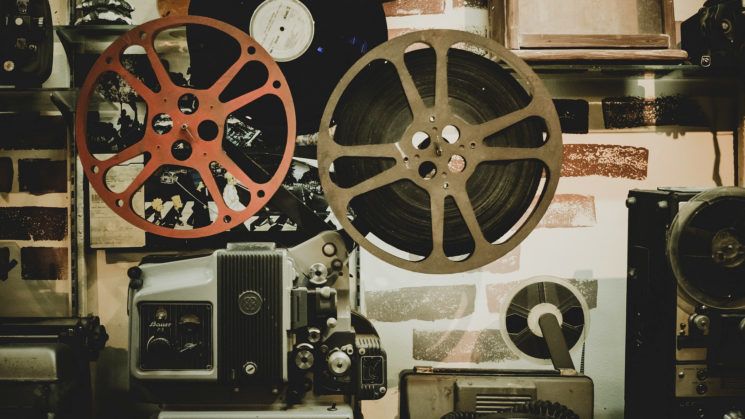 We’ve all heard why 29.97fps and 25fps became the standards for TV & video broadcast. It basically boiled down to technical issues based around the electrical supply and the limitations of available airwaves. But those reasons don’t explain one thing. How did 24fps become the standard for film?

In this Home Theater Geeks podcast, host Scott Wilkinson talks with television historian Mark Schubin to find out why. The first “standard” framerate for filming movies was about 16 frames per second, although they didn’t measure it in frames per second back then. The 24fps framerate basically boils down to an off-the-cuff compromise, as Schubin explains.

According to Schubin, movies weren’t initially measured in frames per second, but feet of film per minute. As an aside, this is where the term “footage” came from. 16fps came about because of the “60 feet per minute” standard. Filming was done at a rate of 60 feet per minute which provided around 16 frames of movie per second.

While filming was done at 60 feet per minute, playback was often anywhere between about 80-100 feet per minute (about 20-28 frames per second). This was in order to speed up the film. It allowed the theatre to be able to play more movies per day, and get more paying customers through the door.

When movies started to add sound, though, problems arose. The theatres were still able to play at pretty much any framerate they wanted to. But, 16fps movies sped up to 28fps would have actors sounding like Alvin and the Chipmunks. So, a new standard must be set.

Schubin says that an engineer from Western Electric named Stanley Watkins went to meet with the Warner Brothers chief projectionist, Frank Rich. Watkins asked Rich, “What rate do people show movies at?”. The answer showed quite a range.

The major first showings of movies typically played back at around 80 feet per minute (around 21.5fps). The little theatres that wanted to get more shows in would play back anywhere up to 100 feet per minute (about 27fps). Watkins thought for a minute and said “Ok, let’s compromise on 90 [feet per minute]”.

And that’s where 24 frames per second came from. Just pure random chance and a quick compromise.

The story of the film: A beginner’s guide to black and white film development

This is when you shouldn’t shoot video at 24fps